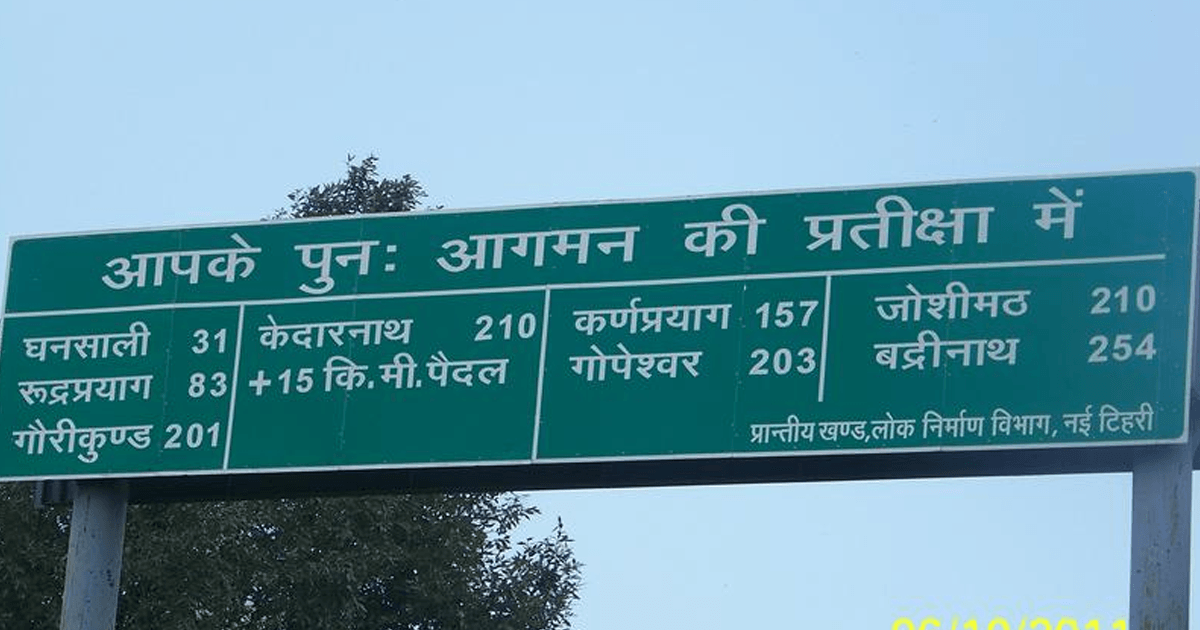 Fancy having a school or a train named after you, or getting priority boarding at airports? In India, this could soon be true for people who pay their tax in exemplary fashion.

In proposals aimed at improving the Asian giant’s low revenue intake, the top 10 taxpayers in a district over a decade “could be recognized by naming important buildings, monuments, roads, trains, initiatives… in their name”, the annual Economic Survey released on Thursday suggested.

The rationale behind this is that positive reinforcements for taxpayers will encourage more people to pay their taxes.

Other sweeteners could include faster boarding at airports and special “diplomatic-type” lanes at immigration counters, the government report compiled by India’s chief economic advisor said.

Erecting “tax money at work” signs next to state construction projects is also a possibility, to “explicitly convey to citizens that their tax money is used in valuable public goods”.

“The idea is to create exclusive membership of ‘clubs’ that exude not only social status but also honour. Such steps can also help propagate the social norm that ‘paying taxes honestly is honourable’,” the report added.

The proposals are inspired by the “nudge” theory of behavioural economics, which gently encourages people towards better economic and social behaviour, the report said.

The proposals did not say what criteria would be used to judge a top taxpayer.

The number of Indians who pay income tax is low, with just 41 million individuals filing tax documents — out of a population of 1.3 billion — in the 2017-2018 financial year, according to authorities

This is partly because many Indians earn too little to pay taxes, but huge numbers of people are exempt for other reasons and vast amounts of economic activity are unregulated and conducted in cash without knowledge of the taxman, economists say.