Electric carmaker Tesla posted another quarter of higher earnings on Wednesday but fell short of expectations after announcing another round of job cuts earlier in the month. But the company’s irascible founder Elon Musk remained upbeat, telling investors that 2018 was its “most successful” year as well as its most challenging.

He also predicted sales would climb 50 percent this year, even if there were a global recession. “Even in a recession, worldwide demand is over 500,000,” Musk said on a conference call. In a strong economy, that demand would be 700,000 to 800,000 units of the Model 3 and as production increases, it will bring down the price.

The carmaker’s share price jumped 3.8 percent prior to the release of the earnings report but fell nearly two percent in after-hours trading.

“We’re optimistic about being profitable in the first quarter, not by a lot,” he said, “and for all quarters going forward.” While the trendsetting auto company said it expected production of its less expensive Model 3 to “grow substantially” this year, it was under pressure from growing competition and hiccups at its factory. Musk said the plan for this year was to improve customer service, to allow quick repairs for minor issues, and to finish the “lightning” fast construction of the Shanghai factory to start production by the end of the year. Once that is up and running, “it should allow us to get to a 10,000 units a week rate or close to it.”

Musk also said the company could unveil an electric pickup later this year. “We might be ready to unveil that this summer,” he said. Branching out from its current stable of sedans, he said the company planned to add an SUV, the Model Y, in 2020, the same year it also expects to begin sales of an electric semi-tractor-trailer. 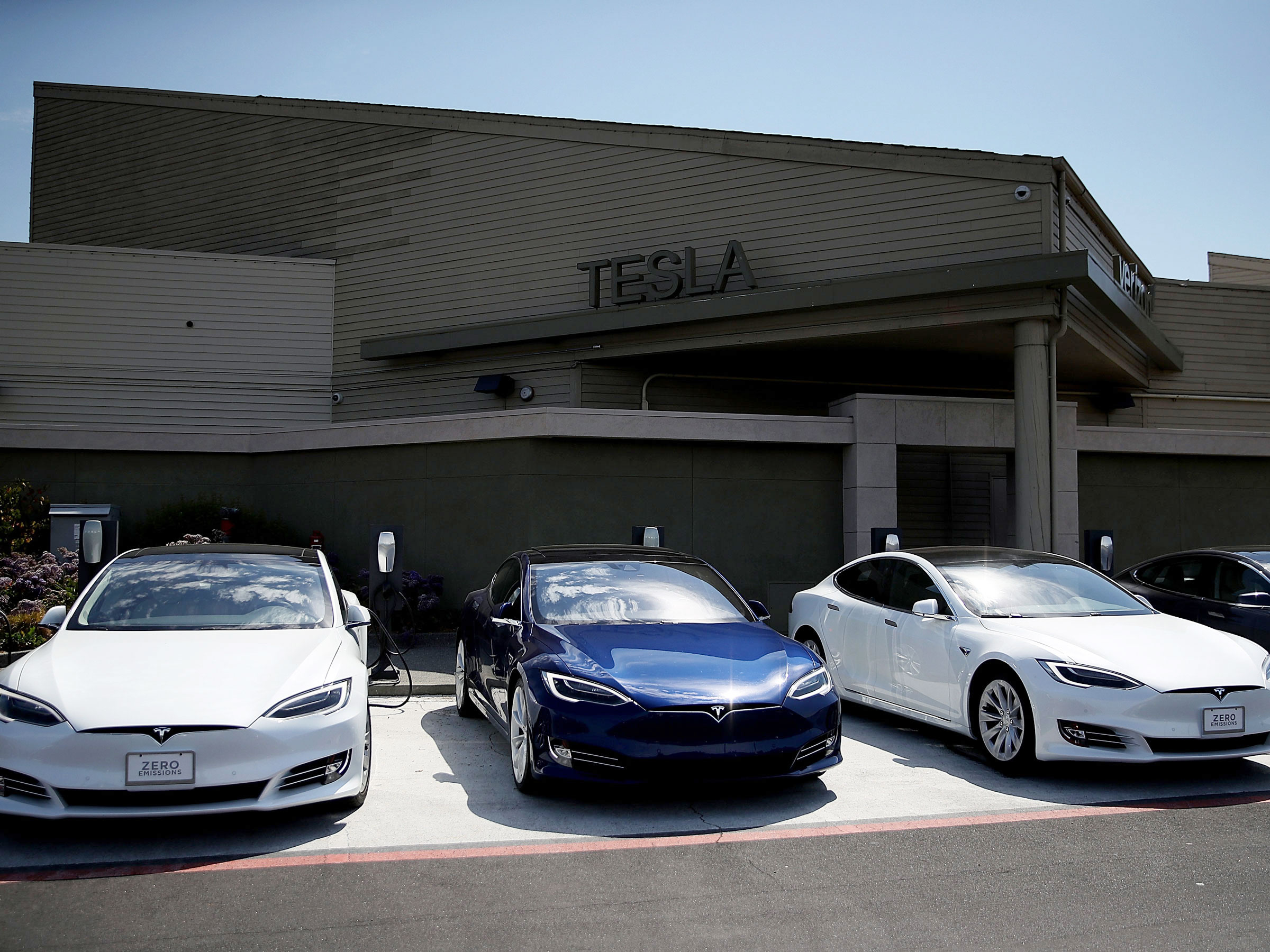 In addition, Musk said the company was fine-tuning logistics as it boost sales in China and Europe. But the US-China trade talks currently underway in Washington mean the situation is in flux, so the carmaker is trying to ship as fast as possible to avoid potential tariff increases.

Elon Musk remained upbeat, telling investors that 2018 was its “most successful” year as well as its most challenging.

“We don’t know what’s going to happen with the trade negotiations so we have to get those cars to China as fast as possible,” Musk said. Rival automakers such as General Motors and Volkswagen are introducing more electric models that are priced competitively, a dynamic made possible by their fleets of conventional autos, including sport utility vehicles and pickup trucks, which have high-profit margins. 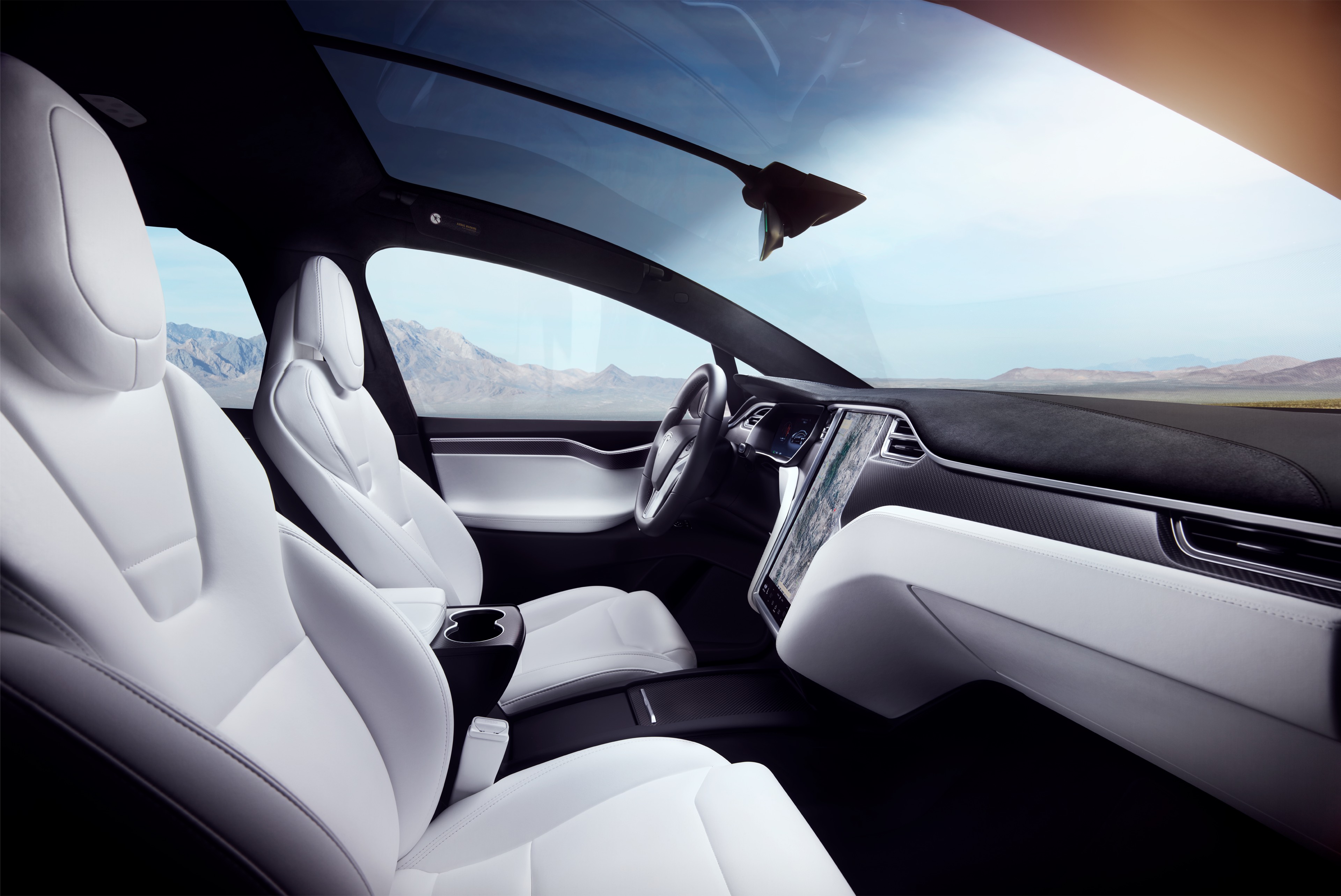 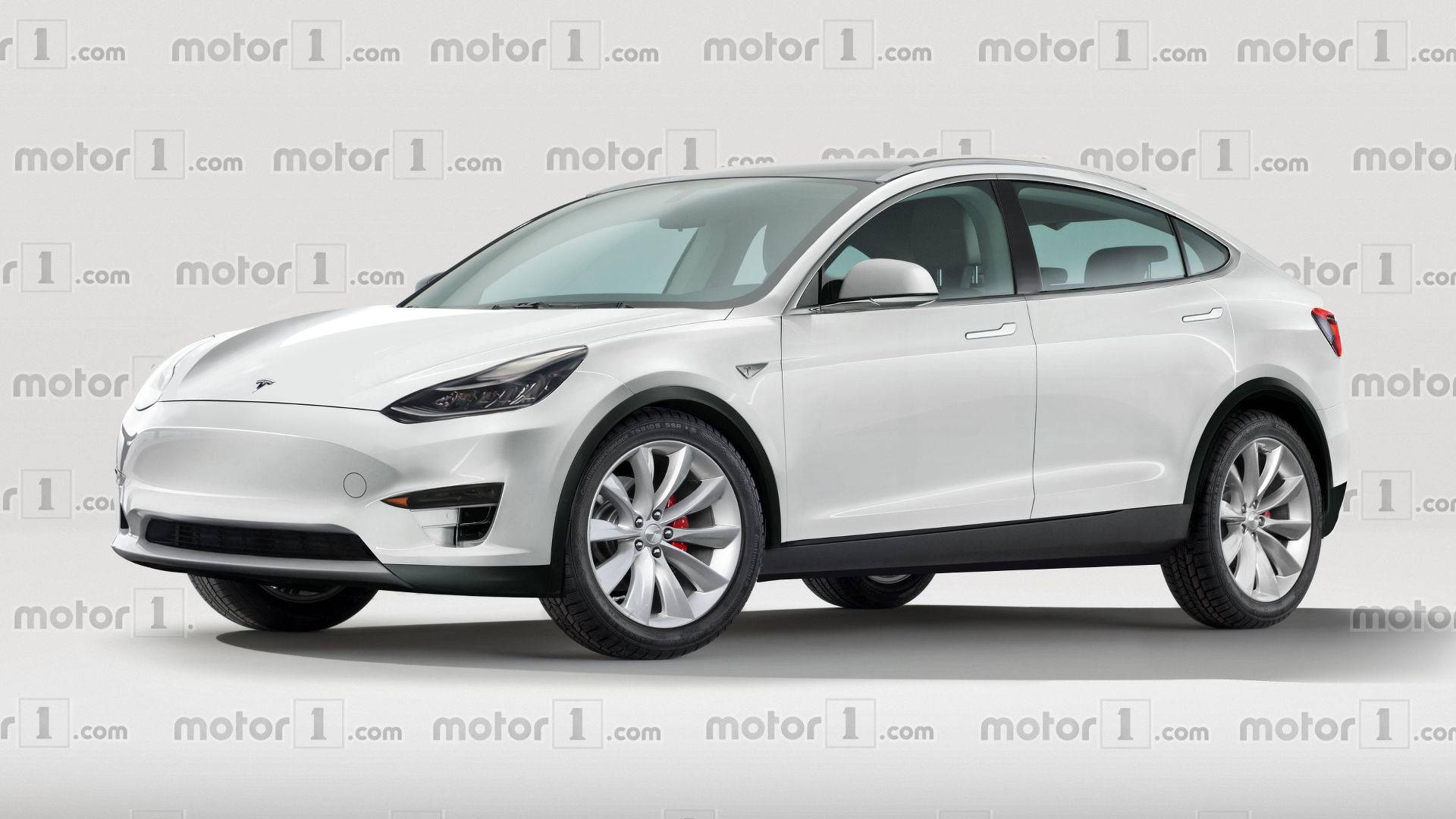 The tough year has forced Tesla to have more financial discipline, Musk said, and it ended the year with $3.7 billion in cash on hand. And the company continues to dominate the electric vehicle market, he said.

Total revenues rose to $7.23 billion in the fourth quarter, beating expectations, but earnings per share fell short at $1.93. Profit jumped to $139.58 million after a loss of $675.35 million in the same period of 2017, which helped to lower the total loss for last year to $976 million, financial results showed.

US-China trade talks currently underway in Washington mean the situation is in flux, so the carmaker is trying to ship as fast as possible to avoid potential tariff increases.

The company announced this month it would cut seven percent of its workforce in a push to lower the price of its Model 3 to keep it affordable, especially as US subsidies for electric cars are phased out. However, the company was upbeat about its output of the more affordable model. 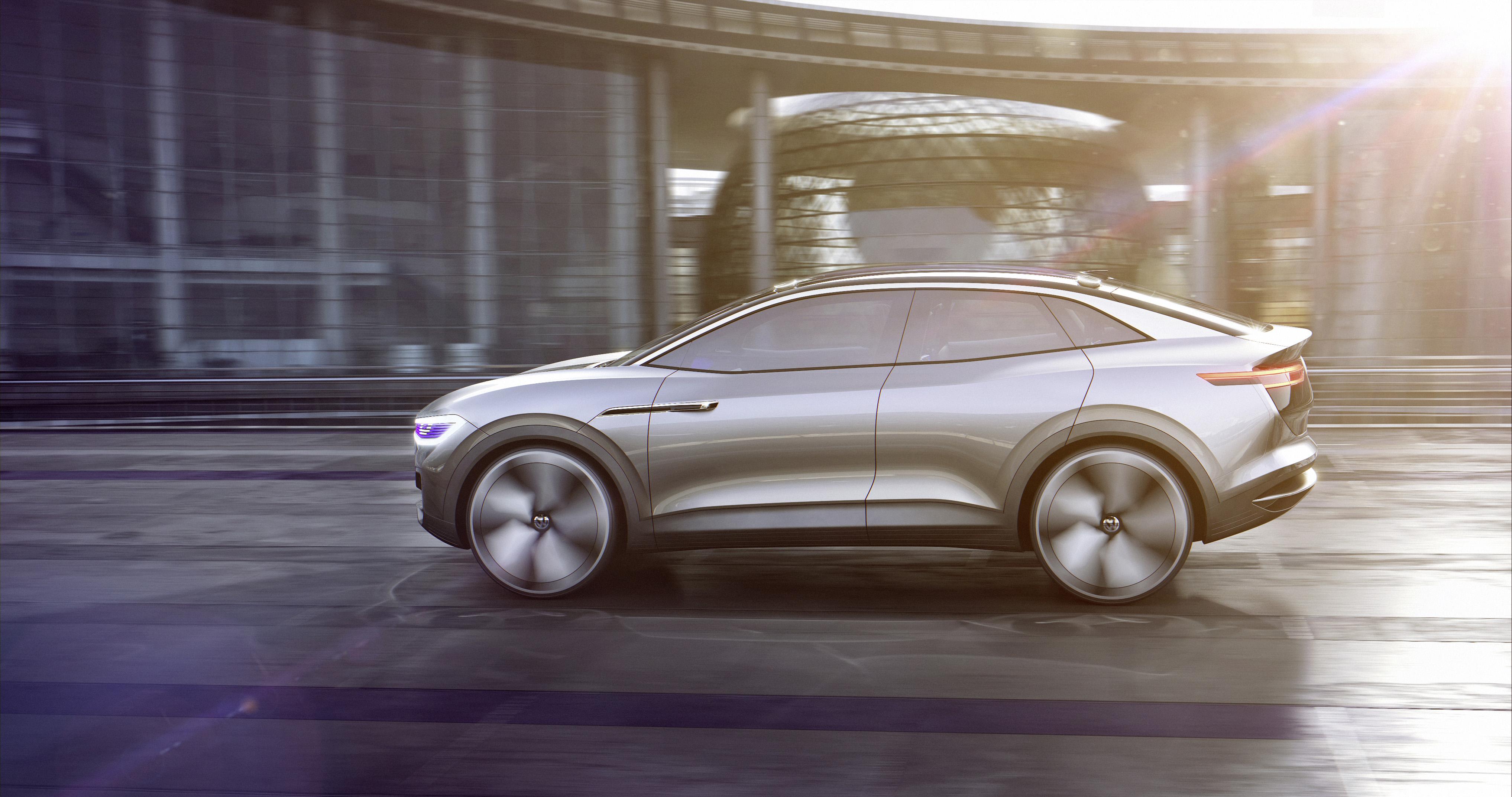 The carmaker’s share price jumped 3.8 percent prior to the release of the earnings report but fell nearly two percent in after-hours trading.