1 in 9 men develop prostate cancer: But if you know this you can save yourself

The new research on prostate cancer identifies a tumor cell type which is more aggressive. Knowing this fact could help us to differentiate between aggressive and harmless forms of this cancer. 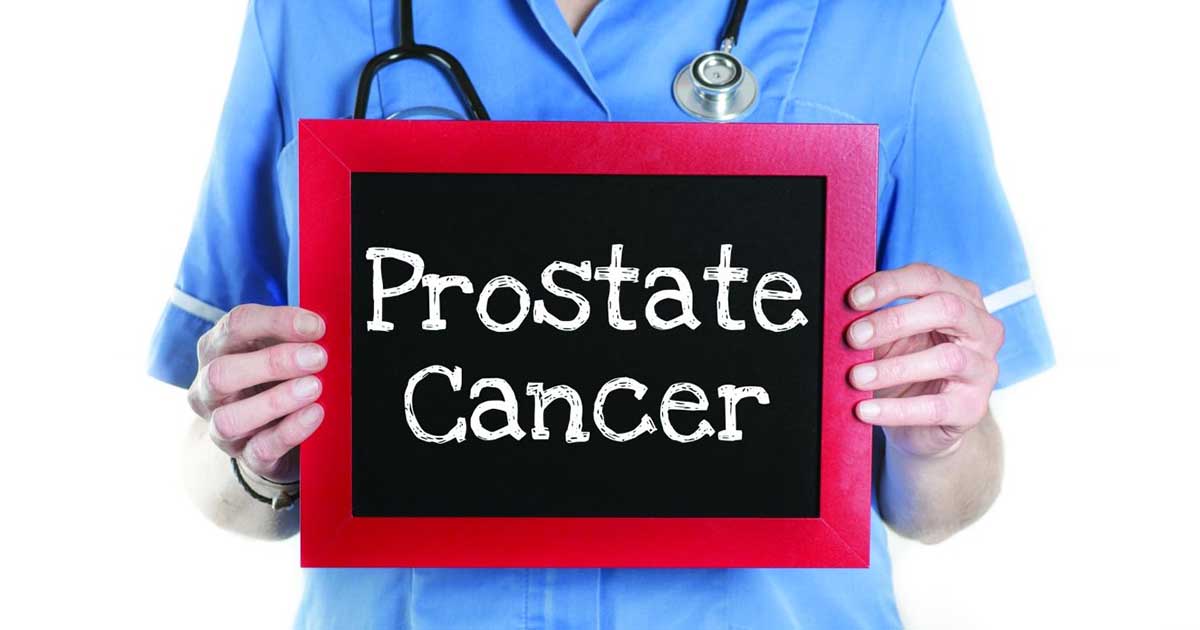 Prostate cancer is one of the most common cancer types affecting males in the United States and globally. Prostate cancers that contain more of a specific type of cell are more likely to be life-threatening, a new study has found. The research could lead to a test to differentiate between aggressive and harmless forms of the disease.

New research identifies a type of prostate cancer cell that could make the tumors more aggressive.

According to the American Cancer Society, around 1 in 9 men will receive a diagnosis of the disease in their lifetime. However, only 1 in 41 of those diagnosed will die as a result of it.

When we want to eradicate a #tumor to treat #cancer, we want #cell death. SO, to find an efficient #treatment, why not #imaging cell #death? Find out here the #pros and cons of 5 #biomarkers evaluated in #clinical #trials. https://t.co/VGJ4faYFAI pic.twitter.com/l3JKYENWlC

In many cases, doctors cannot determine the severity of a personís cancer.

Nonetheless, the majority of prostate cancers that doctors diagnose as a result of PSA tests progress slowly and do not spread to other parts of the body. As a result, these men will usually die in old age of something else.

Ideally, doctors would reserve the more radical treatments, such as surgery and radiotherapy, for those men with the most aggressive cancers.

Prostate tumors contain a variety of cell types, each posing a different level of risk.

The UEA scientists set out to develop a classification system for the most common cell types based on patterns of gene activity, known as gene expression pattern.

In their new work, they analyzed patterns of gene expression in 1,785 tumor samples. They then correlated the amount of DESNT in each tumor sample with the outcome of the disease for that individual.

The researchers found that the more DESNT cells a sample contained, the more likely it was that the cancer would metastasize.

At the same time, the researchers identified three other prostate cancer molecular subtypes, making it a total of four categories of gene expression patterns in prostate cancer.

Previous articleHarbhajan & Yuvraj Singh under fire for supporting Shahid Afridi’s charity
Next articleTrump doubts Chinese coronavirus figures: Asks ‘How Do We Know They Are Accurate’

News Desk - 25 September 2021
On Friday, news of the second marriage of the opposition leader of the Sindh Assembly emerged Friday. The news became the topic of discussion on social media. Haleem Adil Sheikh reacted to the frenzy and silenced the critics.

25 September 2021
Previous articleHarbhajan & Yuvraj Singh under fire for supporting Shahid Afridi’s charity
Next articleTrump doubts Chinese coronavirus figures: Asks ‘How Do We Know They Are Accurate’

US Space Force may lose trademark of name to Netflix