The American people could experience the worst catastrophe in history if the deaths occurring from the coronavirus continue in this trajectory. An official of the coronavirus task force warned that deaths that can occur due to the pandemic could reach unprecedented levels had the trend continued. Research to cure the disease is accelerating but the death rate has quadrupled as compared with progress in research. 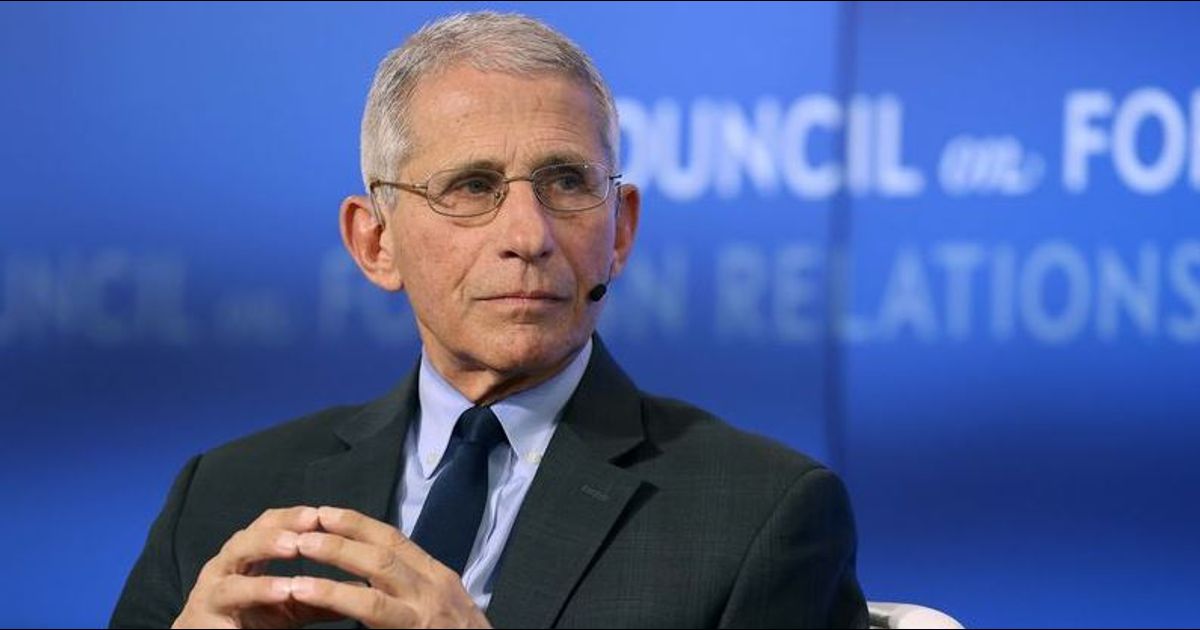 The nation’s leading expert on infectious diseases and member of the White House’s coronavirus task force says the pandemic could kill 100,000 to 200,000 Americans and infect millions.

Dr. Anthony Fauci said based on modeling of the current pace of the coronavirus’ spread in the U.S., “between 100,000 and 200,000” people may die from COVID-19, the disease caused by the novel coronavirus.

Fauci’s comments on CNN’s State of the Union underscore just how far away the U.S. is from the peak of the outbreak based on predictions from top federal officials. As of early Sunday afternoon, there were 125,000 cases in the U.S. and nearly 2,200 deaths, according to data from Johns Hopkins University.

Public health experts say that because of undocumented chains of transmission in many parts of the country, the number of new coronavirus cases in the U.S. is set to keep surging as more and more test results become known.

Fauci said the 100,000-to-200,000 death figure is a middle-of-the-road estimate, much lower than worst-case-scenario predictions.

Dr. Anthony Fauci says there could potentially be between 100,000 to 200,000 deaths related to the coronavirus and millions of cases. “I just don’t think that we really need to make a projection when it’s such a moving target, that you could so easily be wrong,” he adds. #CNNSOTU pic.twitter.com/F2MOHY3xl4

He said preparing for 1 million to 2 million Americans to die from the coronavirus is “almost certainly off the chart,” adding: “Now it’s not impossible, but very, very unlikely.”

However, Fauci cautioned people not to put too much emphasis on predictions, noting that “it’s such a moving target that you could so easily be wrong and mislead people.”

Fauci’s coronavirus fatality estimate comes as the White House considers ways to reopen the economy, including easing social distancing guidelines that officials have set forth to curb the spread of the fast-moving virus.

One in three Americans is now being asked to stay indoors as new cases soar, especially in New York, which accounts for nearly half of the country’s cases.

When asked if it is the right time to begin relaxing some of the social distancing measures, Fauci said not until the curve of new infections starts flattening out.

He refused to guess when exactly that may occur.

“The virus itself determines that timetable,” Fauci said.

According to the Centers for Disease Control and Prevention, the seasonal flu has killed between 12,000 and 61,000 people a year since 2010. The coronavirus death rate is far greater than the flu’s. For the elderly population, the coronavirus has been found to be six times as deadly.

Earlier, Donald Trump predicted that deaths that will occur from this pandemic, will reach its peak in two weeks. He has issued a federal order for the General Motors and Ford to manufacture ventilators on a massive scale.

The faltering US economy could face a downturn more dangerous and intense than the crisis of 2009-9. Therefore, the Congress passed a bill to inject $2.2 trillion dollars in the economy to compensate for the losses inflicted by the pandemic.

This type of unflinching commitment from the Govt can avert the looming crisis and the disease can be defeated effictively.

Previous articleWhy world economy is at the brink of collapse? Investment Banker explains
Next articleTrump says U.S. won’t pay for Harry, Meghan’s security if they move to LA

17 September 2021
Previous articleWhy world economy is at the brink of collapse? Investment Banker explains
Next articleTrump says U.S. won’t pay for Harry, Meghan’s security if they move to LA

Millions back in confinement worldwide, India IT hub locks down

McDonald’s Shuts down its branches in virus-hit Chinese province

A tiger in the US got coronavirus!