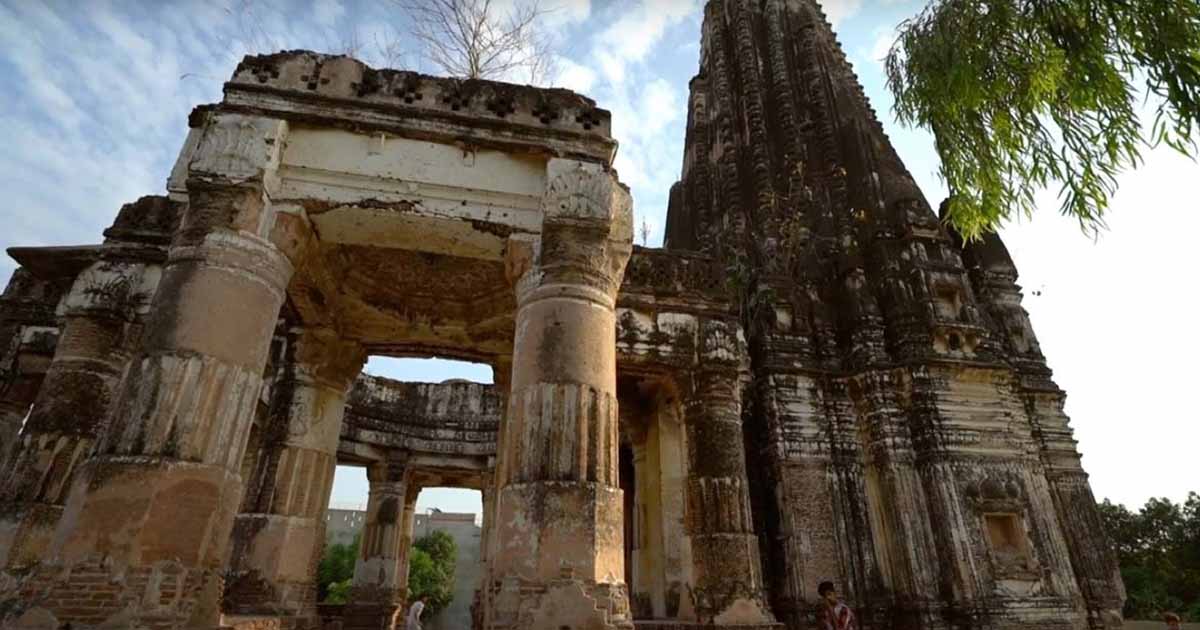 Located in the remote Zhob district of the southwestern Balochistan province, the temple had been illegally occupied in 1947 following the partition of United India, which prompted a mass-scale migration to and from Pakistan and India.

For the past 30 years the four-room temple was also used as a government school, but it was vacated last year, and the school was relocated, English daily Dawn reported.

The keys to the temple were handed over to Hindu community leaders by Maulana Allah Dad Kakar, a local religious scholar, and leader of Jamiat Ulema Islam – a mainstream religious party ­– at a ceremony held outside the building.

Saleem Taha, Zhob’s deputy commissioner, apologized for the 72-year delay in handing over the temple to the Hindu community but made assurances the building would be restored to its original condition, Dawn reported.

The move – hailed by the Hindu community ­– comes on the heels of an Indian Supreme Court ruling last November handing over the site of the historic Babri Mosque to Hindus for the construction of a temple following a prolonged legal battle.

The Indian government under PM Modi has announced recently that a grand temple would be built in place of the Babri Mosque.

The two different stories of these states depict the true face of both these states. BJP-led government is busy in making India a Hindu majoritarian state where people belonging to other religions, especially the Muslims would be treated as a second class citizens-deprived of many basic rights.

While Pakistan, on the other hand, is facilitating religious minorities by providing easy access and services to them so that they may freely enjoy their freedom of religion. opening up the Kartharpur corridor and handing over of this 200-year old temple are some of the many events that show how tolerant and peace-loving this country is.

Pakistan’s move is part of government plans to reclaim and restore 400 temples across the country illegally occupied by land grabbers and return them to Hindus.

Hindus, the largest minority in Pakistan, make up 4% of the country’s more than 200 million population.

Read more: “No Mosque is safe in India”

Pakistan is home to several sites revered by Hindus. The Katas Raj temple in the northeastern Chakwal district and Sadhu Bela temple in southern Sukkur district are the two most-visited rites by Hindus across the world.

Last November, Pakistan also opened a key border crossing for Indian Sikhs to visit the birthplace of Baba Guru Nanak, the founder of their religion.