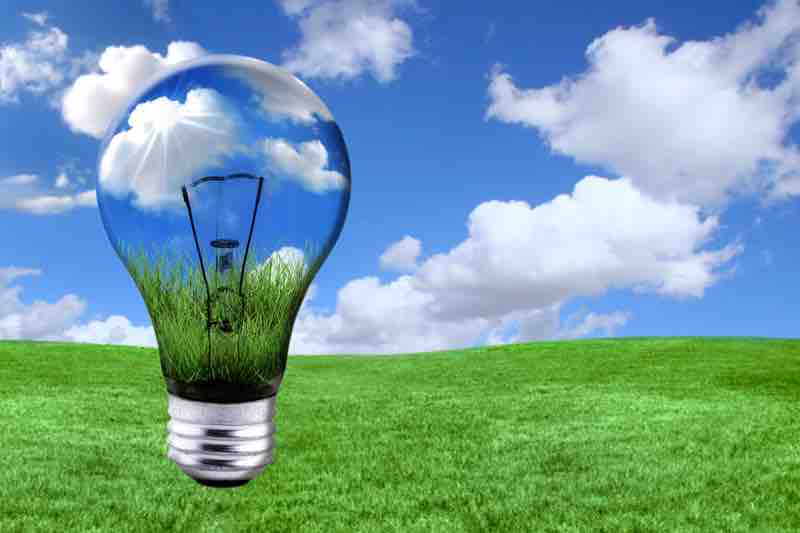 On the other hand, fossils fuels that include, coal, oil, and gas are formed through organic materials over the course of years. In the US, fossil fuels are the main reason for global economic development over the past centuries. However, fossil fuels are finite energy resources that also irreparably harm the environment.

A study conducted by the US Energy Information Association indicated that 76% of US greenhouse emissions are primarily caused by burning fossil fuels, such as natural gas, coal, petroleum, hydrocarbon gas and liquids. These gases lead to potential and catastrophic changes to the Earth’s climate.

For that reason, renewable and eco-friendly energy resources must be considered by authorities, companies, businesses, and homeowners. But what are the top sources of renewable energy?

In this write-up, we have mentioned four of them.

Geothermal power is considered as the energy that utilizes the internal heat of Earth and its atmosphere. In today’s world, geothermal energy is used for the production of electricity. Along with that, this powerful energy resource also ensures to offer heating and cooling to larger establishments, buildings, and industries.

Furthermore, the examples of geothermal energy are geysers, hot springs, and lava mountains. It is considered an environmentally safe process where geothermal plants extract and absorb energy through natural and cost-effective manners.

One of the most accessible, effective and affordable renewable energy resources in today’s world is solar energy. It utilizes the light and heat of the sun in order to convert it into electricity with the help of solar cells widely known as the solar panels.

A lot of responsible and eco-friendly home and business owners make use of solar energy to significantly reduce their costs on utility expenses as well as to reduce their ecological footprints.

If you are looking for tried and tested, reliable and eco-friendly home appliances, then go here for quotes and check out their website.

The energy harnessed through wind is carried out with the help of windmills and wind turbines. They generate energy with their blades that are designed in such a way that they move and turn with every blow of the wind. This way of producing energy with wind turbines and windmills is a way that produces no quantity of hazardous waste.

Another source of strong and renewable source of energy production is the most powerful natural element, water. Certainly, this is one of the most used forms of eco-friendly energy consumption.

For the harnessing of hydropower, hydro-electrical dams and rotatory machines known as water turbines are used. This is the most resourceful way of using energy, however, it is not at all cost-effective or cheap.

Previous articleThe Most Gifted Phone: 6 Movie Apps For Android You Should Not Miss This 2020
Next articleUlemas asked to unite against coronavirus, to spread awareness

21 September 2021
Previous articleThe Most Gifted Phone: 6 Movie Apps For Android You Should Not Miss This 2020
Next articleUlemas asked to unite against coronavirus, to spread awareness