Masterminds behind the attacks on the World Trade Center, commonly known as 9/11, are expected to be put on trial in 2021. The prisoners are serving on a death row in the notorious Guantanamo Bay prison camp. The Al-Qaida members will be put on trial under 'War on Terror' 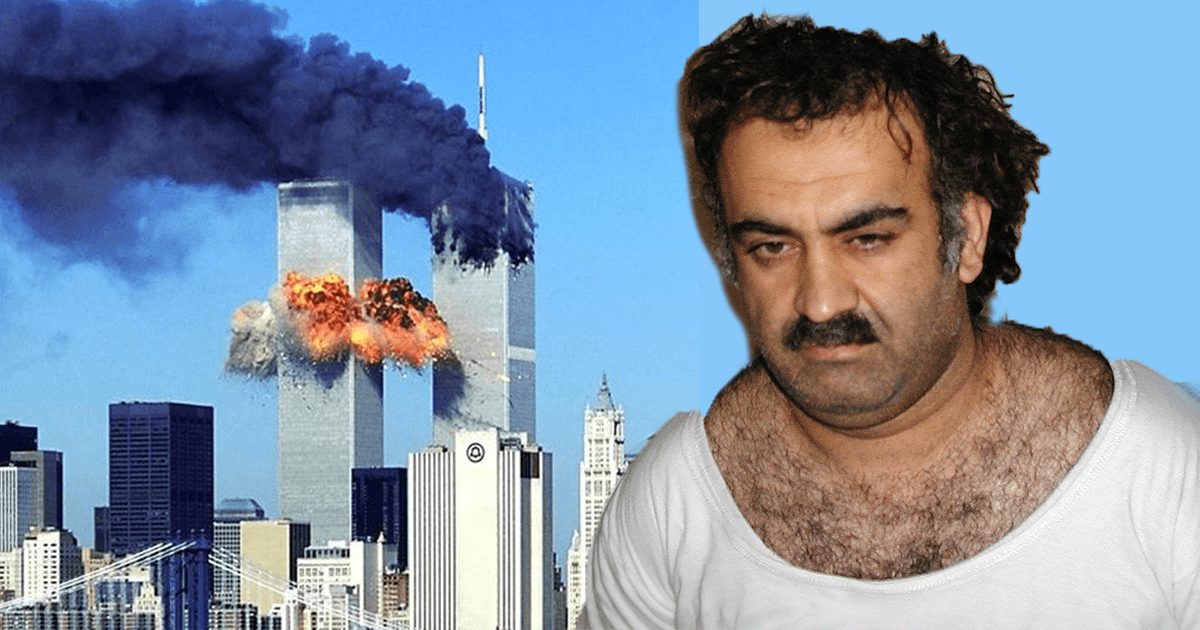 A military judge at the US Navy’s Guantanamo, Cuba base set the date for the death-penalty trial for January 11, 2021, according to the newspaper.

The date was included in a scheduling order for pre-trial activities by the military judge, Colonel Shane Cohen, the Times said.

The five will be the first to go on trial in the military commissions established to handle the “War on Terror” detainees captured and sent to Guantanamo after September 11, 2001 attacks that left 2,976 people dead in New York, Pennsylvania and Washington.

He was captured in Pakistan in 2003. Turned over to the US Central Intelligence Agency, he underwent severe torture, as US officials sought to learn more about the plot and Al-Qaeda

Two of the planes struck the World Trade Center, another hit the Pentagon and a fourth crashed into a field in Pennsylvania after passengers, having learned of the other flights, fought the hijackers.

The five were formally charged in 2012 with conspiracy, attacking civilians, murder in violation of the law of war, aircraft hijacking and terrorism.

Mohammed, a Pakistan native thought to be about 54, is a key figure in the trial: he has been accused of being the mastermind of the 9/11 plot.

Read more: Saudi Arabia must face lawsuits over 9/11: US Judge

He was captured in Pakistan in 2003. Turned over to the US Central Intelligence Agency, he underwent severe torture, including repeated waterboarding, as US officials sought to learn more about the plot and Al-Qaeda.

While the majority claim 9/11 to be an inside job, Al-Qaida has grown into an even larger force post 9/11. Despite the US waging a war against terrorism, spending billions and killing thousands, the terrorist organization seems only to have grown. There are several theories as to how the US government masterplanned the terrorist attack & how it was a buildup to attack Afghanistan.

GVS conducted an interview with Elias Davidson who put forward several of the facts and figures that suggest how it was not Usama Bin Laden but George W. Bush who masterminded what world calls the ‘Biggest tragedy in History”.