With dwindling water supplies in South-East Asia, Afghanistan needs to seriously consider signing water-sharing treaties with other countries in the region that use almost 80% of Afghanistan's water and Pakistan is one of them. 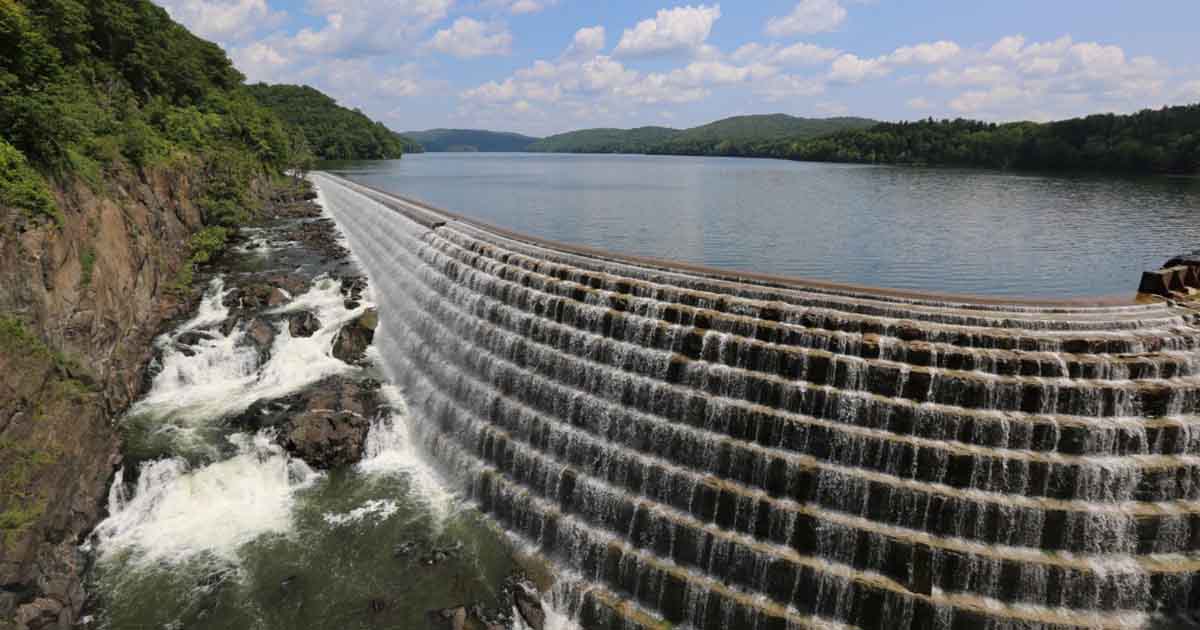 Afghanistan should not be a water-stressed country. It has five major river basins which should be easily catering to the requirements of the entire country including agriculture, drinking water, sanitation, industries and power generation. But poor infrastructure, lack of irrigation systems, and a lack of reservoirs and dams have obstructed endeavors to increase the area under cultivation and to enhance the power potential of the land-locked country.

There is another dimension to the country’s perennial water problems. Afghanistan loses 75 to 80 percent of its water to its neighbors. These include Tajikistan, Uzbekistan, Turkmenistan, Iran, and Pakistan.

Iran is the only country that signed a water-sharing agreement with Afghanistan in 1973 with regards to its southern, Helmand river.

But sooner or later, Afghanistan will have to enter into serious negotiations with all its neighboring Central Asian countries to determine the legitimate water shares of each riparian.

Water availability, as a result of these reservoirs upstream, could be diminished, and create a dire situation in the northwestern Peshawar valley

Of Afghanistan’s five major river basins, it is the Kabul river that the country shares with Pakistan. The issue of Kabul river water sharing between Afghanistan and Pakistan will assume crucial importance as water scarcity becomes a major concern to the people on both sides of the border.

Afghanistan has so far been overshadowed by a long war that has consumed resources and the attention of policymakers. But livelihoods are already gravely affected by the ever-diminishing quantity of Kabul river water as a result of population growth, climate change and the depletion of underground aquifers and when the political situation in Afghanistan changes, this will demand the policy-makers’ immediate attention.

Pakistan demands its due share as a downstream riparian because hundreds of thousands of people in the country depend on the waters of Kabul river and its tributaries for irrigation, sanitation, etc. As there are plans to build dams and reservoirs on the Kabul river in Afghanistan, Pakistan fears, as all lower riparians do, that there could be a massive reduction in the flow of water if the projects are completed. Water availability, as a result of these reservoirs upstream, could be diminished, and create a dire situation in the northwestern Peshawar valley.

There is an urgent need for both countries to share data and reach an agreement on water sharing before the situation becomes hopeless. The agreement should take into account reduced water flows, the need for conservation, better irrigation practices, afforestation and ensure, in accordance with international conventions and practices, that both upper and downstream riparians get their share of water.

Afghanistan depends on agriculture as a main pillar of its economy which contributes 30 percent to its GDP and employs 60 percent of its workforce. But as stated above, 70 percent of its surface waters flow into its neighboring countries, and make the country water stressed. Afghanistan produces 80 billion cubic meters of water a year and pumps 60 billion cubic meters of the total to its neighbors.

At present, Afghanistan has the potential to produce an estimated 23,000 megawatts (MW) of electricity according to the Asian Development Bank, but is producing only about 500 MW. For its huge power potential to be realized, it is essential that a thorough and comprehensive survey is carried out, one that identifies the sites of reservoirs and dams and seeks technological and financial support for undertaking works to generate power. But that cannot happen until Afghanistan has finalized water sharing agreements with all its neighbors, including Pakistan.

Rivers know no boundaries. Nations sharing water should aim to design policies to deliver maximum benefit to the maximum number of people

With a dwindling water supply, some of Afghanistan’s economic indicators are worrying. Of its nearly 30 million people, 79 percent live in rural areas, only 20 percent of whom have access to improved water resources. Only five percent of Afghanistan’s total population has access to improved sanitation facilities, but in rural areas, this figure is at only one percent.

According to the non-profit organization, Hydrate Life, in Kabul city alone, with its population of more than 5 million people, a staggering 80 percent lack access to safe drinking water and 95 percent lack access to improved sanitation facilities. Only 28 percent of Afghanistan’s households are connected to a power supply system and the country imports 80 percent of its electricity from central Asian countries.

In view of these stark realities, with an expanding population, the effects of climate change, the issue of water conservation, controlling seepage, management of canal and irrigation systems, there is a serious need to address the issue of water-sharing in a spirit of understanding with due regard for the rights of both Pakistan and Afghanistan.

The World Bank criteria in this regard is simple and pragmatic. They lay down a plain rule: that no reservoir should be constructed that affects the rights of the co-riparian of a trans-boundary river basin. The international legal framework prescribed by the 1997 UN watercourses convention and the Berlin rules agreed to in 2004, apply the same criteria.

Rivers know no boundaries. Nations sharing water should aim to design policies to deliver maximum benefit to the maximum number of people. Rather than a partisan attitude, there should be a humanitarian approach to problems of water that directly affect the lives of millions of people regardless of which side of the border they belong to.

Rustam Shah Mohmand is a former interior secretary and a former ambassador. The article originally appeared at Arab News Pakistan Edition and has been republished with the author’s permission. The views expressed in this article are the author’s own and do not necessarily reflect the editorial policy of Global Village Space.

Vietnam and Afghanistan Wars: Does History Repeat itself or Rhyme?