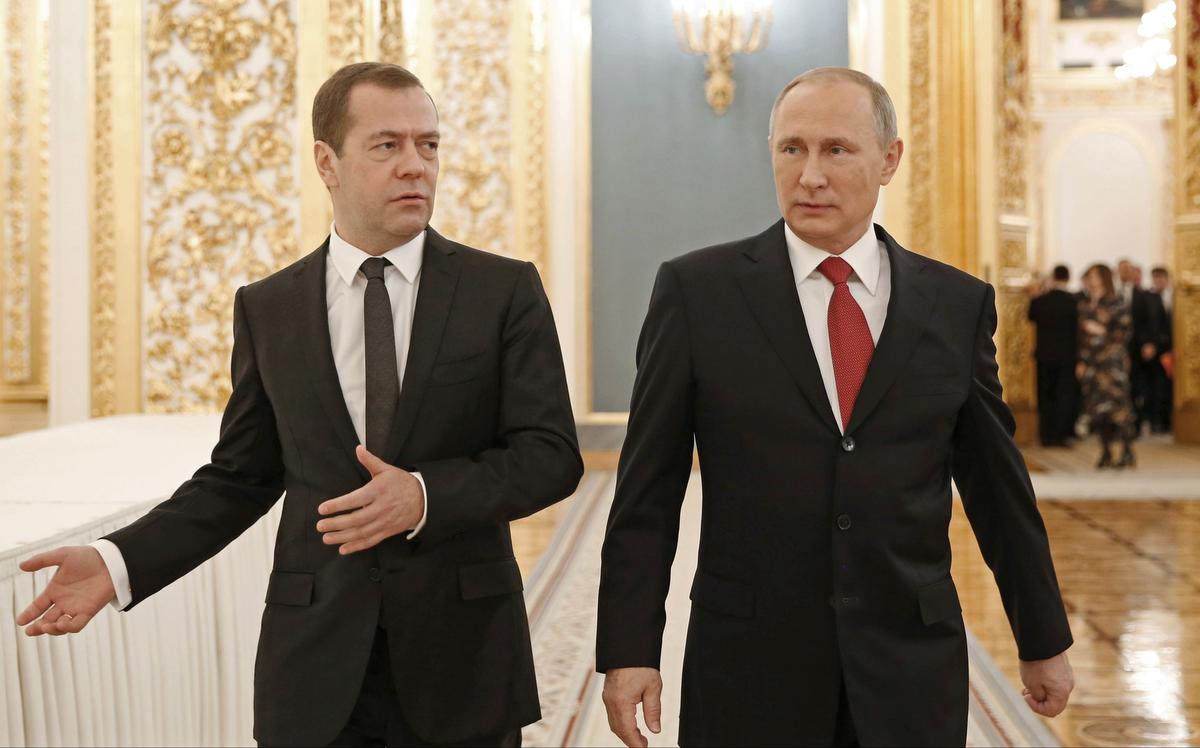 MOSCOW — After the outpouring of euphoria among Russia’s political elite over the victory of Donald J. Trump, President Vladimir V. Putin on Thursday gave a more measured response in his annual address to the nation, calling for cooperation but expressing misgivings over some of Mr. Trump’s statements about nuclear weapons. Speaking to an audience of political and economic barons in the ornate St. George’s Hall of the Great Kremlin Palace, Mr. Putin praised his compatriots for rallying around “patriotic values” and, counterintuitively, for eschewing the lure of populism. He lamented that around the world, “even in the most seemingly affluent countries and stable regions, more and more fractures and conflicts on political, ethnic, religious and social grounds are rising.”

Moscow tells US Secretary Tillerson not to strike Syria again

Iran Guard warns Netanyahu will be ‘forced into the sea’