A Worthy Contender Heath Ledger can Pass On Crown To: Joaquin Phoenix’s Joker

Speculations were that nobody could top Heath Ledger's portrayal of Batman's nightmare, Joker, but Joaquin Phoenix has risen to be a worthy contender. 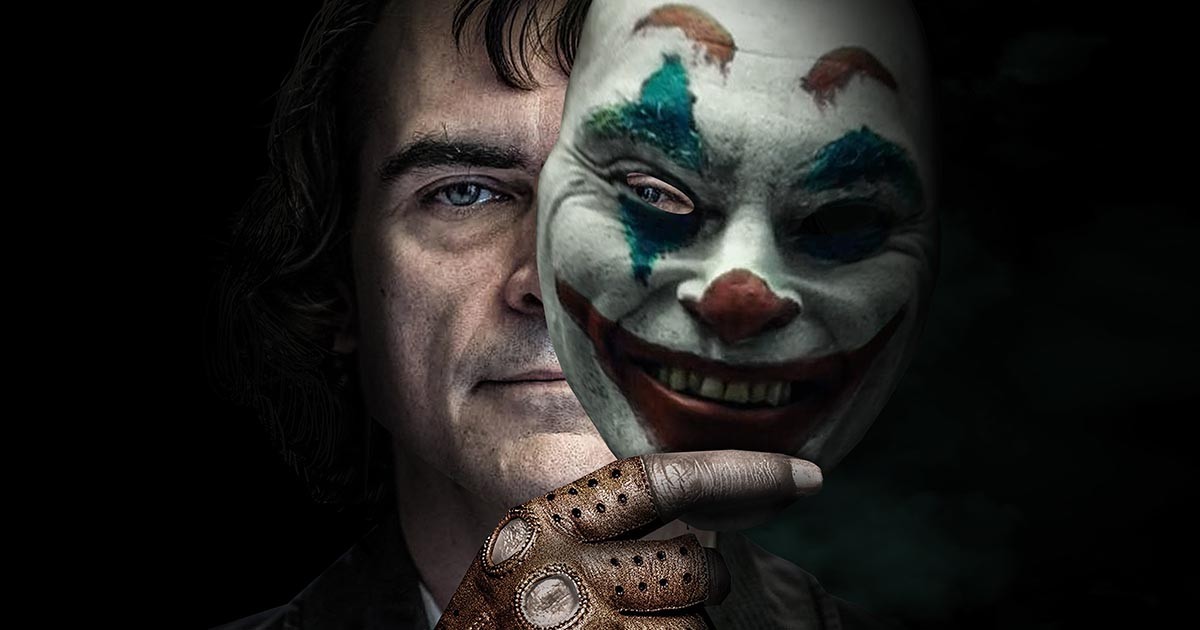 Jokes aside, this is a brilliantly crafted movie. There’s a story, intense plot, gritty setting, and highly charged acting. Wouldn’t be surprised if Joaquin Phoenix, who plays Arthur Fleck, needed therapy during and after the movie. His character just comes at you.

We are introduced to the anti-hero Arthur, up, close and personal. Harper Lee once famously wrote in To Kill A Mockingbird: ‘You never really understand a person until you consider things from his point of view…until you climb into his skin and walk around in it.’

To understand why the new 'Joker' movie is so controversial, we need to understand the villain's toxic history — onscreen and online https://t.co/UNfoaLHU9V— TIME (@TIME) October 9, 2019

‘Joker‘ is about the audience getting an insight into Arthur Fleck’s journey from the underdog who was abused as a child, and a victim of circumstance to his fight against the system, and attempt to survive at all costs. Even his psychotically laced laughter will have you rooting for him before and after committing a crime. Joaquin gets into the character and he becomes the character, inviting us not to judge.

The movie is more than about the life of Arthur Fleck. It’s a commentary on the class struggle, holes in the capitalist system, abuse, gun violence and the growing sense of isolation in an overpopulated world. Gotham City like its anti-hero is haunting, dirty, and surviving under pressure. Both are protagonists.

Arthur is responsible for his actions but he is not responsible for the circumstances that molded him. He is a creation of an inept justice system that allowed too much to happen too often. While there is no momentary respite between each scene, one does not feel drained. Each scene is gripping, mainly due to a strong storyline that keeps one engaged.

Last but not least, the movie may seem like it’s glorifying mass killings and psychopaths but it’s really more of a commentary on a broken system and the rise of mental health issues, socio-economic struggle and increasing sense of isolation in the age of social media. To top it all, the music and soundtrack are brilliant and full of rhythm. Bruce Wayne and Arthur Fleck have much in common actually.

Maha Dania Qazi is a trained and certified teacher from The College of New Jersey and holds a Masters degree from Georgetown University. She also enjoys writing reviews and poetry and can be contacted at mahadania@gmail.com. The views expressed in this article are the author’s own and do not necessarily reflect the editorial policy of Global Village Space.