Abbasi’s production order petition disposed of for being purposeless

Former Prime Minister Shahid Khaqan Abbasi's petition for the implementation of his production orders has been disposed off for being purposeless, and the court has instructed him to take up the issue in the parliament. 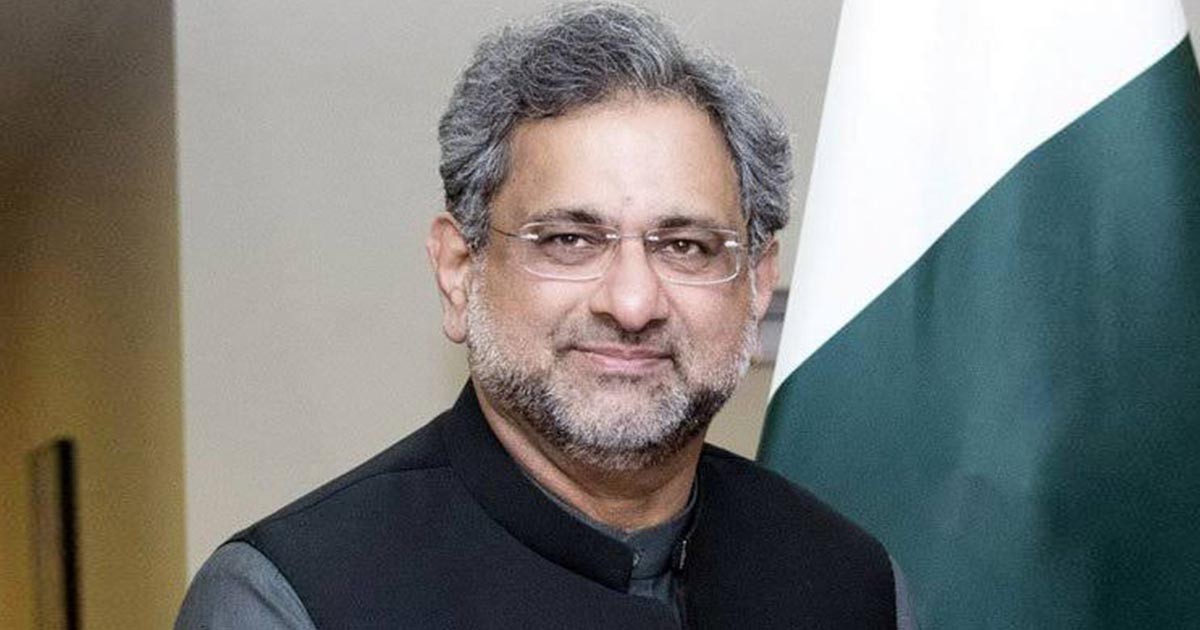 The Lahore High Court has disposed of the petition filed by former Prime Minister Shahid Khaqan Abbasi against the non-issuance of his production orders to attend sessions of the National Assembly, regarding the petition as purposeless.

A division bench of the LHC, led by Justice Ali Baqar Najafi, disposed of the petition as the grievance filed by the petitioner in the appeal stands remedied by the National Assembly Speaker, who has issued the production orders of Abbasi.

Earlier, a deputy attorney general informed the division bench that the production order for former Prime Minister Shahid Khaqan Abbasi had been extended until the adjournment of the ongoing assembly session.

The deputy attorney general had appealed to the LHC bench to regard the petition as purposeless and dismiss it. The bench also allowed Abbasi’s lawyer to present arguments on maintaining a fresh petition against the government of Punjab, for failing to send the petitioner to Islamabad so he can attend the National Assembly session.

Presently, the former Prime Minister has been detained in Lahore’s Adiala Jail. During the hearing, Justice Ali Baqar Najafi noted that the National Assembly speaker has the authority to obtain the attendance of any member in the session.

Abbasi’s counsel Advocate Khan highlighted that the production orders for Pakistan Muslim League-Nawaz (PML-N) MNA Khawaja Saad Rafiq have also not been implemented, who is under trial on corruption charges.

The division bench noted that the court was hearing the petition as an “objection case” as the court required assistance from the counsel on whether the petition should be maintained in court. The bench adjourned the hearing and a deputy attorney general was ordered to investigate the challenges in the implementation of the production orders for Abbasi’s appearance in the National Assembly sessions.

Former Prime Minister Shahid Khaqan Abbasi had filed a petition in the Lahore High Court, urging the court to direct the Punjab government to execute his production order, issued by the National Assembly Speaker, and ensure that he is allowed to attend the session.

Pakistan’s caretaker Prime Minister: Who & How?

Monal Restaurant is Built on Army Land & Army Wants it Back