In Asia, despite its growing economic prosperity, still, only 45% of the population are internet users, thanks in part to large and impoverished rural populations in India and China. How do we tackle the problem of providing these people with internet access? 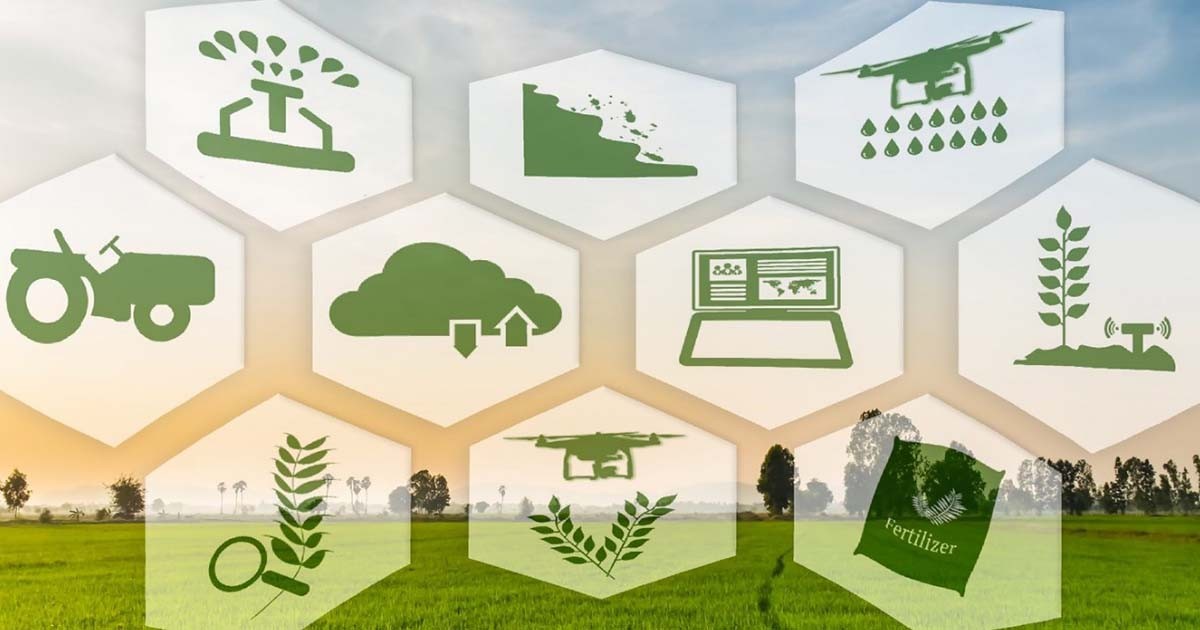 But you may be surprised to hear that there are vast swaths of the earth in which internet access is scarce or non-existent. In fact, fewer than half of the global population are internet users, a fact which poses a serious problem in a world where internet access is becoming so essential to economic development.

Lack of internet access is most acute in poor rural areas far away from urban centers. It is often unprofitable for internet service providers to serve these areas because there aren’t enough potential clients to offset the cost of building the infrastructure. In developed countries, this problem is solved mainly through government subsidies.

As a recent New York Times report on internet access in rural India illustrated, illiterate farm workers aren’t interested in the internet and they don’t think it’s made for them

The government pays subsidies to the internet service providers, and in exchange, the ISPs extend their networks to include rural areas. Some countries, such as France, Finland, and Estonia, have even made it government policy to do everything in their power to provide internet access to all their citizens.

But unfortunately, this level of governmental initiative is the exception rather than the rule, and many remote parts of the world still don’t have paved roads, much less broadband internet cables. In Asia, despite its growing economic prosperity, still, only 45% of the population are internet users, thanks in part to large and impoverished rural populations in India and China. How do we tackle the problem of providing these people with internet access?

Luckily, providing internet access to remote communities is becoming less costly thanks to advances in wireless internet technologies. The rise of smartphones has provided internet access to millions of people living in remote areas at a very low relative cost because smartphones require significantly less infrastructure than conventional internet. There are already more than 700 million smartphone users in China alone and over 300 million in India.

Read more: RFocus: Technology Redefining the Internet Speed Wherever You are!

In addition to mobile internet, satellite internet is also increasing in availability. Satellite internet is now available anywhere in the world as long as you have a vsat terminal, and it is a technology that will prove instrumental in providing internet access to rural homes and businesses.

But mobile internet and satellite internet still aren’t free, so how do we incentivize governments to promote these technologies in their poorest regions? Online voting is one possible incentive. It is often cheaper to provide internet access so citizens can vote online than it is to mail every resident a ballot. But more simply, governments will soon have no choice. As the world becomes more and more connected, internet access will become a prerequisite for economic development.

But the problem doesn’t end with infrastructure or government cooperation. People need to want access to the internet. It is something that needs to be sold, it won’t simply be bought. As a recent New York Times report on internet access in rural India illustrated, illiterate farm workers aren’t interested in the internet and they don’t think it’s made for them. Outreach is necessary in order to convince rural communities of the potential the internet has to improve their lives and to educate their children.

The developed world is applying the power of the internet to every aspect of its economy and culture. This is a trend that is creating an incredible amount of wealth, but if the power of the internet isn’t disseminated to the rest of the global population, then it will also serve to increase inequality and put the impoverished rural peoples of the world at an even greater disadvantage. It is time we solve this problem and make the internet available to everyone.

Kevin Gardner graduated with a BS in Computer Science and an MBA from UCLA. He works as a business consultant for InnovateBTS where he helps companies integrate technology to improve performance. He shares his knowledge and expertise not only with his clients but with his fellow bloggers and readers. The views expressed in this article are the author’s own and do not necessarily reflect Global Village Space’s editorial policy.