Crown has introduced its affordable range of electric cars in Pakistan as an environment friendly alternative to mainstream cars. This will be a game-changer for the Pakistani auto market as young men and women are more flexible towards affordable choices and prices - especially in a troubled economy. Electric car for the young man has arrived?

Crown electric cars are going to be launched in Pakistan very soon and also at a very affordable price tag. The Crown Group has been in the business of making auto parts since 1963 and has recently been working on many projects involving electric vehicles.

These Crown electric cars will not only be a cheaper alternative to the user but they are also environmentally friendly.

The Crown Group currently has plans for two electric vehicles to be launched in Pakistan at different prices and includes a 3-seater car along with a 4-seater car with improved features. 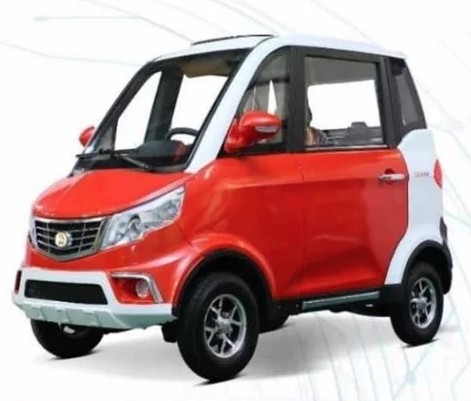 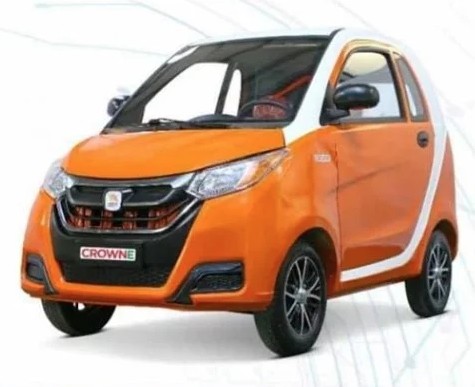 Topsun Motors have introduced four models that include hatchback and three models of JMC. Topsun Motors launched 1000cc Zotye’s Z100 hatchback. The company has also introduced JMC in two variants: single and double cabin.  The electronic version of Zotye Z100 will be introduced with slight changes in its shape.

A move to step back from from expensive imported fuel

Just a skill away from handsome earning in Pakistan!

The dynamics of political polarization in Pakistan

A move to step back from from expensive imported fuel

Islamabad police said the process of raiding Shahbaz Gill's driver's house is legal and warned action will also be taken against those who are spreading false news and incitement among the people.

Karachi fishermen save a Chinese national from drowning in sea

The most expensive Pakistani movie set to release this October