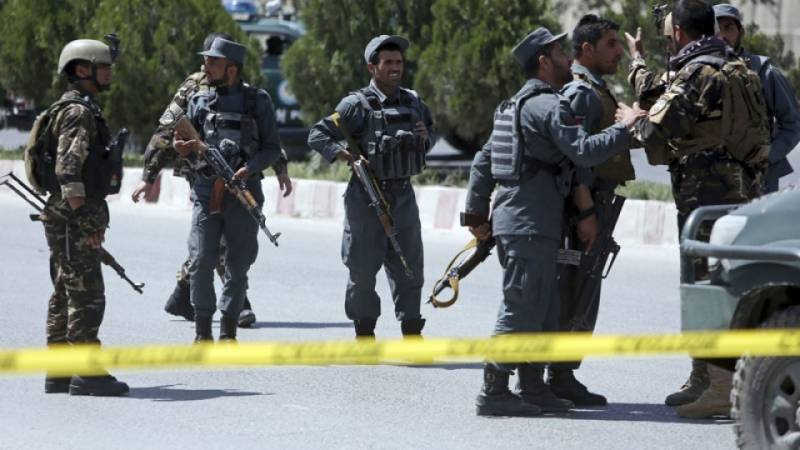 A fourth US soldier has died as a result of a roadside bomb attack in Afghanistan last week, the Pentagon said Monday.

Sergeant Jason Mitchell McClary, 24, from Pennsylvania, died on Sunday, after being treated in a US military hospital in Germany, the Pentagon said in a statement.

His death takes the number of American military personnel to have been killed in Afghanistan this year to 13.

Two other US troops and an American contractor were wounded in what was the deadliest single incident for US forces so far this year.

With US pullout, Afghanistan faces messy free-for-all for influence