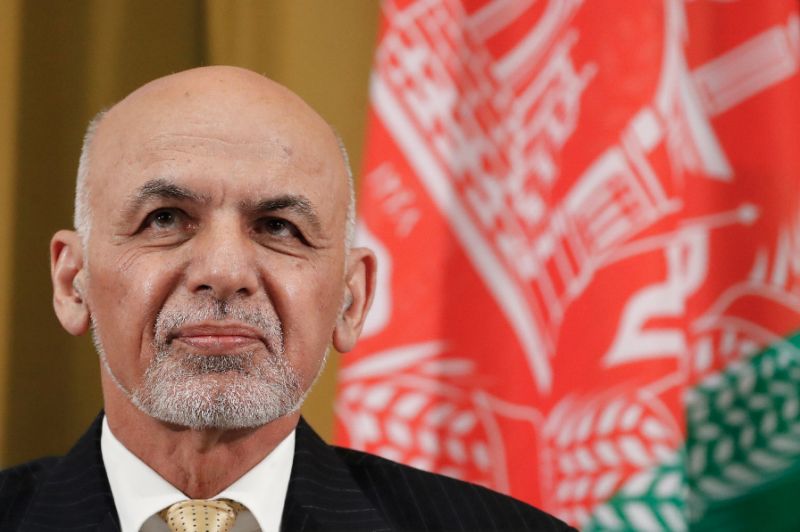 Afghanistan’s presidential election will be postponed until July 20, an official said Sunday, as US-led efforts to end the 17-year war with the Taliban gather steam. The three-month delay, announced by the Independent Election Commission (IEC), comes after weeks of speculation that the vote would be put off to create more space for peace talks with Afghanistan’s largest militant group.

The presidential ballot was originally scheduled for April 20, which many observers had considered unrealistic given the IEC was still finalising results of October’s shambolic and bloody parliamentary elections. Provincial and district council elections, as well as a previously postponed parliamentary vote in Ghazni province, will be held on the same day, IEC chief Abdul Badi Sayyad told reporters.

A spokesman for President Ashraf Ghani, who plans to seek re-election, welcomed the new timeline. “The Afghan government respects the decision by the IEC and is prepared to cooperate with the commission in holding the election in July,” Haroon Chakhansuri said in a statement.

Official reasons for the delay included the cold weather across much of Afghanistan in April, the expense of holding four separate elections and the complication of deploying security forces to protect different ballots.

Organisers also needed more time to recruit staff, train them in the use of biometric verification devices, and resolve other problems that had plagued the legislative vote. “Based on the lessons we have learned from the previous election and to allow time for reforms, we had to review the decision of the previous election date,” Sayyad said.

Sayyad said the new date and the decision to hold the four elections on the same day were reached after two weeks of “extensive talks” with political leaders, security agencies and the government.

The IEC’s announcement comes at a sensitive time for Afghanistan as the Taliban step up their bloody offensive and President Donald Trump’s plan to slash American troop numbers casts a shadow over US-led peace efforts that have gathered pace in recent months.

The presidential ballot was originally scheduled for April 20, which many observers had considered unrealistic given the IEC was still finalising results.

While there has been no official announcement of a US drawdown, the mere suggestion of the United States reducing its military presence has rattled the Afghan capital and raised fears of even more bloodshed in 2019.

Trump’s decision to pull out some of the 14,000 American forces apparently came as US peace envoy Zalmay Khalilzad met with the Taliban in Abu Dhabi earlier this month, part of efforts to bring the militants to the negotiating table with Kabul.

There are fears the hasty move could undermine Khalilzad’s negotiating position, embolden the Taliban, and further erode morale among Afghan forces, which are suffering record losses.

Many Afghans are worried that Ghani’s fragile unity government would collapse if US troops pulled out, enabling the Taliban to return to power and potentially sparking another bloody civil war.

There also are concerns the presidential election, which will now be held in the middle of the Taliban’s traditional fighting season, could unleash a wave of deadly violence as militants seek to disrupt the vote.

Previous articleBomb kills three Vietnamese tourists, guide near Egypt pyramids
Next articleEnd of Zardari’s era: What is the way forward?

New trade tensions as US imposes tariffs on Mexican tomatoes