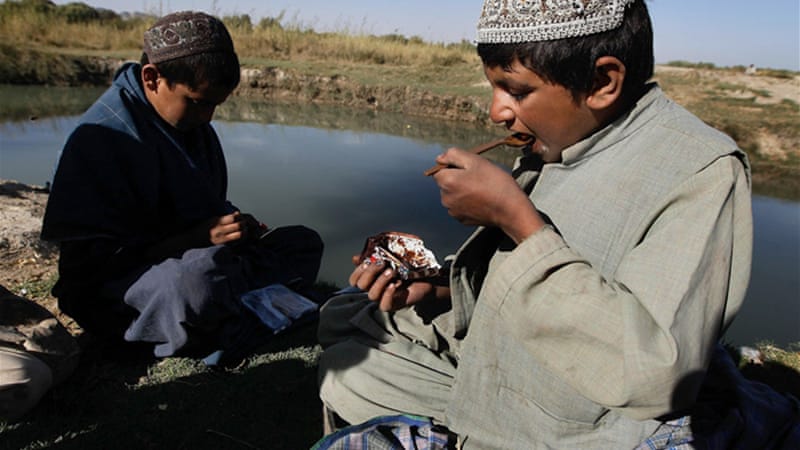 The world is moving from liberal leadership and democracy to illiberal democracy and illiberal leadership but Afghanistan has yet to even have these political values. When one talks of Afghanistan one can say everything there is a challenge. Starting from its byzantine politics, complicated social makeup, tribal jealousy, difficult terrain, and twisted ethnic makeup.

International community poured billions of dollars after 9/11 and Afghanistan is yet to be safe, politically active, ethnically united and determined to deliver to its people. Afghanistan had bloody long-awaited parliamentary elections on 20th October except in two cities Kandahar and Ghazni. These elections happened third time since the fall of Taliban in 2001. Around 9 million Afghans got themselves registered and they had to elect 250 legislators for House of the People (Wolesi Jirga) whose job is legislation.

A country which is divided on ethnic lines and not Islamic needs political division find ways to resolve its issues.

2500 candidates contested where 417 were women as well and all were in competition to replace legislators who were elected in 2010. Preliminary election results are expected in a month of time. Afghanistan’s political elite uses ethnic identity as a source for pursuing power and not Afghan nationalism for national bonding. Their identity-based differences are so deep and big that these differences have so far hindered progress for national cohesion and stable political environment.

There are four major ethnic tribes and all of those are vying for power in the center. The country is having more than 50 ethnic tribes and biggest among this ethnic composition is Pashtun which has around 45 % population. Other ethnic tribes are Tajiks which are 20 %to 25%, Hazaras are around 16% to 20 % and Uzbeks area around 4% to 8%. Among 2500 candidates only 8 percent candidates which are just 205 belong to political parties whereas rest of the candidates are independent.

Read more: Afghanistan: The growing ethnic tension has its roots in history

A country divided on ethnic lines will have to face further polarization, mismanagement, and corruption allegations by those who will be outside the setup. Western world in nation-building in Afghanistan failed to make Afghans agree on the role of political parties which will slow the pace of political culture in tribal society. There are five major parties in 2018 parliamentary elections. Jamiat e Islami which is led by Salahuddin Rabbani which had 23 seats last time.

But he started using his Pashtun identity Ahmedzai and wearing a Pashtun dress when he came in Afghanistan to make himself acceptable to majority Pashtun tribe. Afghanistan does not have any external threat but the biggest national security threat Afghanistan has, is the absence of internal unity and lack of coexistence with each other. Ghani’s latest controversial move is to issue ID card by name of E-tezkera which designates holder’s identity as Afghan. Other ethnic tribes have lambasted this move because Tajiks, Uzbeks, and Hazaras do not call them as Afghans.

This has been slammed by Chief Executive Abdullah Abdullah who is Tajik from northern Afghanistan. Abdullah Abdullah and Ashraf have deep-rooted conflicts which are based on their ethnic identity as both are providing more space to their people in national set up. Vice President Abdul Rashid Dostum is Uzbek and his party Junbish-e-Mili has dominance in 11 Northern Province where demands of the separate independent country are on the rise.

A country divided on ethnic lines will have to face further polarization, mismanagement, and corruption allegations by those who will be outside the setup.

Afghanistan never had strong central government and because of this warlordism and tribal division on ethnic basis have tarnished the societal makeup of society. Because of ethnic divide, elections in Ghazni could not take place because electoral constituencies were not properly divided and there was no balanced ethnic approach. If Afghanistan really wants that ethnic tensions to be eliminated, grievances of all groups should be addressed.

A country which is divided on ethnic lines and not Islamic needs political division find ways to resolve its issues. Any external solution on these crises may not be liked by Afghanistan because that could be considered ‘meddling’ in their domestic issues and will injure the sovereignty.

But elite of all tribes along with the support of international institutions and political scientists from top-ranking global universities must reach the logical conclusion that how to solve this crisis of ethnic discord. Afghanistan must work to make a consensus that the best way to have peace is to divide it ethnically. This may give them a better way to have good governance and end the tug of war among all ethnic tribes.

The writer, Qamar Cheema, is a strategic analyst. He teaches International Politics in NUML Islamabad and is working on Ph.D. He tweets at @Qamarcheema. The views expressed in this article are author’s own and do not necessarily reflect the editorial policy of Global Village Space

Should Pakistan have any positive expectations from the Foreign Secretary meetings in Kabul?

Trump is satisfied with Afghan Peace Deal despite growing tensions