The latest report by the US-based 'Reputation Institute' placed Pakistan as the second-last in the list of reputable countries. But with so much progress made, is Pakistan still the least reputable country? 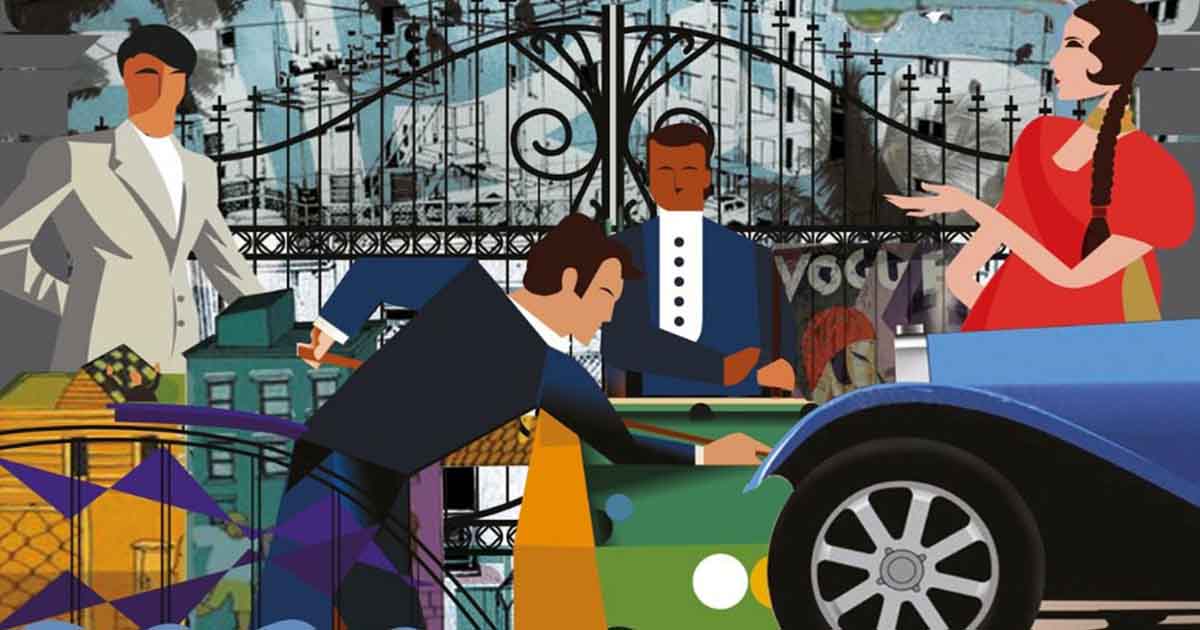 The country’s position in the ranks has been determined by tourism, the economy, people’s behavior, exports, and investment. While Pakistan is at the 53rd spot, India is at 37th spot.

Pakistan’s ranking as the second-last reputable country is repugnant to substantial progress made by Pakistan to reinvigorate its image. Given the recent visit of royal dignitaries, from Britain, Jordan and Netherlands along with rigorous efforts to bolster tourism in the country, does Pakistan merits to be determined the least reputable country in the world?

Ironically, the data for the rankings have been collected from the surveys in the G8 nations, since according to Trad ‘it gives a proxy for the opinion of the population of the world’.

Hence, in the view of the above statement of Nicolas Trad, the position of Pakistan in the list amounts to humongous efforts required for Pakistan to bring an overhaul change in its ‘reputation’ globally. Perhaps, the current progress has failed to be assimilated among the global populations.

The rankings also press the significance of image building and branding of the country. A country’s strong and positive image can stimulate a ripple effect on the prosperity of the country.

Meanwhile, Pakistan has made significant progress in two years, particularly in the expansion of tourism. The influx of foreigners has ramped up in Pakistan in the past few months.

The incident dipped Pakistan’s image globally. Pakistan continued to be branded as an unsafe and terrorist country for many years to come. However, Sri Lanka deserves credit for trusting and accepting PCB’s request to send the team for a home series in Pakistan.

Duke and Duchess of Cambridge witnessed traditional dance of Kalash tribe in Chitral, Khyber Pakhtunkhwa. Royal visit has enabled Northern areas of Pakistan to be highlighted for its tourism potential on global media channels; this will boost International Tourism in Pakistan🇵🇰 pic.twitter.com/UYaiztfOVg

Earlier, Zimbabwe made a low-key tour to Pakistan in 2015. Following Sri Lanka’s tour, came the maiden visit of the royal couple, Kate Middleton and Prince William in October.

Duchess of Cambridge, Kate Middleton has described the royal tour to Pakistan, ‘really special’ in a rare interview with CNN in Lahore. The five-day tour has enabled the royal to see a lot of the country.

A lot is happening at the tourism front in Pakistan; several international travel bloggers toured Pakistan, disseminating the positive ‘word of mouth’ for Pakistan through their social media profiles.

Pakistan has been classed as the top traveling destination for 2020 by Travel Company Wild Frontiers.

Personalities vs institutions in Pakistan: An endless struggle for dominance