After animals, Russia is all set to test coronavirus vaccine on humans

Quite surprisingly, the head of a top Russian medical facility announced that they would be able to test coronavirus vaccine on humans by start of June. Earlier, this facility tested vaccines on animals that showed positive results. Let's see if it works on humans as well! 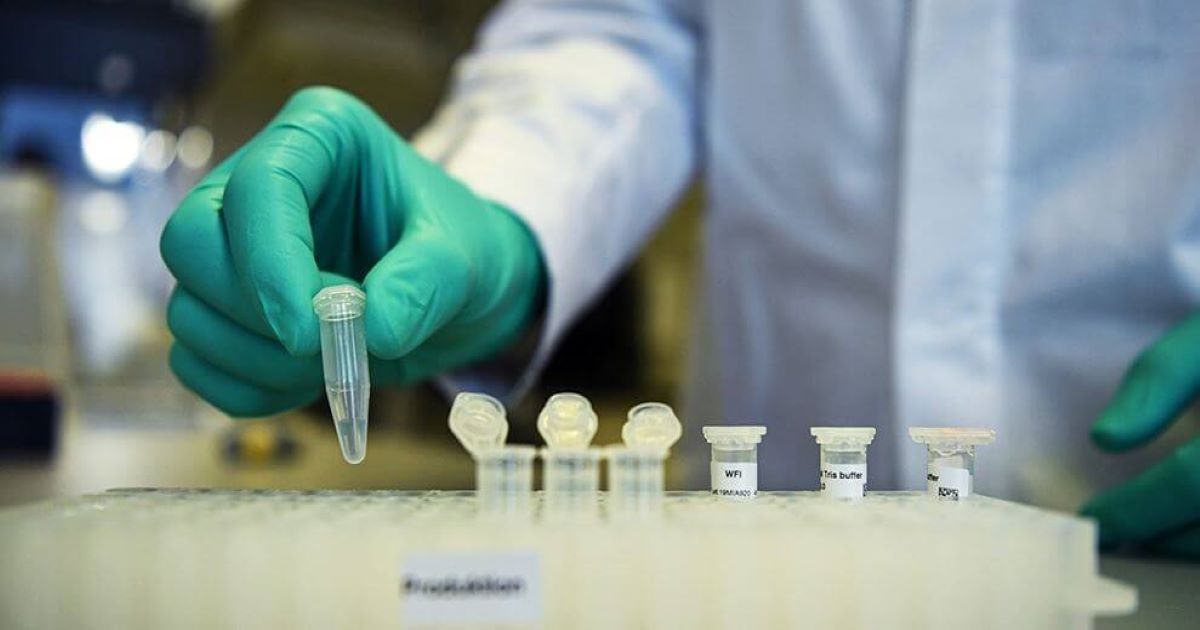 Russia may soon win the race in preparing vaccines for the coronavirus when the head of a top research centre told President Vladimir Putin on Tuesday that his lab was ready to start human trials of experimental coronavirus vaccines in June.

Maksyutov was speaking during a video-link meeting between Putin and the heads of top research centres.

“Groups of volunteers have already been formed,” he told Putin, adding that a lot of people wanted to take part in the trials.

“We have already received more than 300 applications.”

Maksyutov said scientists at the top-secret lab complex located in Koltsovo outside the Siberian city of Novosibirsk had developed several prototype vaccines.

Tests were currently underway on mice, rabbits and other animals to determine the most promising by April 30, he said.

But the first human trials could begin in May “if the health ministry allows it”.

Vektor has vaccine platform technologies that have already been tested in humans for other infections and could be used for the coronavirus, he added.

Earlier these vaccines were tested on animals by the institute that showed satisfactory results upto some extent.

Scientists in the Vektor State Virology and Biotechnology Centre in the city of Novosibirsk have developed vaccine prototypes based on six different technological platforms and began tests on Monday to try to work out how effective they are and in what doses they could be administered, the regulator said.

Scientists around the world have warned that the development of a vaccine is a lengthy and complex process that might only yield something for broader use in the next 12-18 months.

Read more: Mercedes on board in fight against coronavirus; makes a new breathing machine

“Most often, laboratory mice and rats are used for such studies, ferrets, lower primates and other special lines of laboratory animals are also used,” the Russian regulator, Rospotrebnadzor, said in a statement.

Russia on Tuesday reported 7,497 coronavirus cases and 58 fatalities but the real number of infections is believed to be much higher.