Aima Baig, Naseebo Lal to feature in the official anthem of PSL 6

Female singers will be leading the official anthem of PSL 6 for the first time. The song will also feature rapper, Young Stunner. 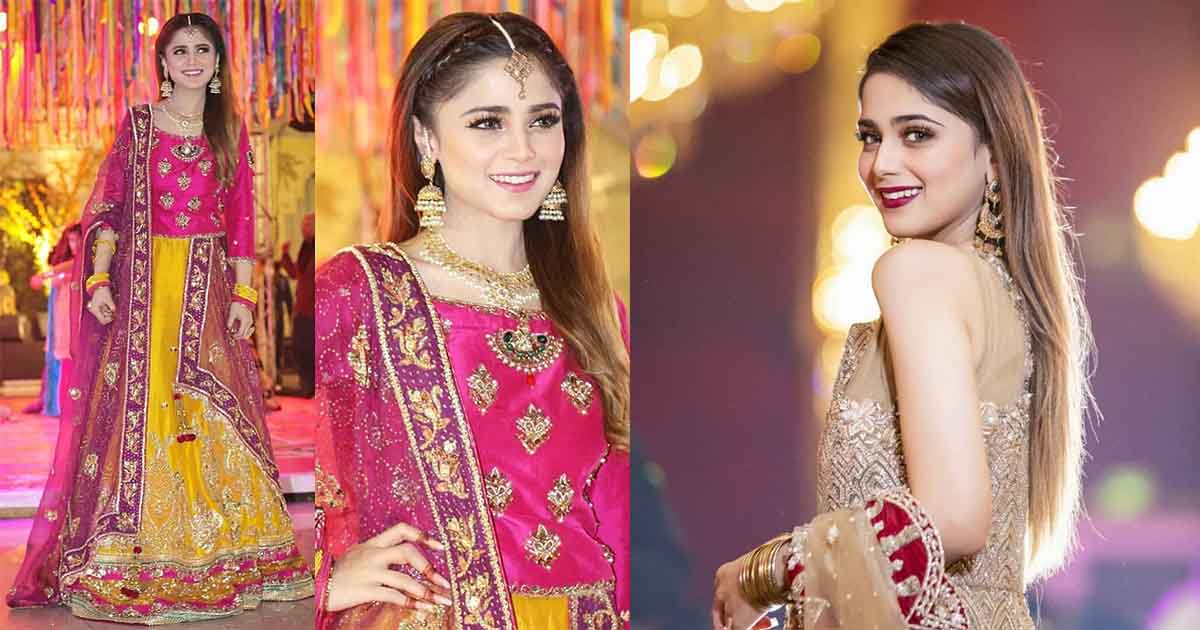 Female singers will be leading the official anthem of PSL 6 for the first time. The song will also feature rapper, Young Stunner, who has been making rounds on social media for the past few years. Due to the prevailing situation of coronavirus, PCB has confirmed that no official ceremony of the song release will be held. However, it is unconfirmed if the government will allow the cricket board to welcome the crowd in the stadium. The board is hopeful to host the crowd following the permission of the government.

-PRIZES TO BE ANNOUNCED ON 27TH January 🏆

Earlier, a PCB official had said that “If possible, we will look to hold matches in a minimum crowd if the COVID situation improves.”

The sixth edition is scheduled to begin in Karachi on February 20th, 2021. The officials have confirmed that the event will begin as scheduled and the foreign players have marked their availability. A total of 34 matches will be played in the month-long tournament that will end on March 22, 2021.

Karachi Kings had won the last edition of the Pakistan Super League. Last year, PCB had suspended the tournament halfway after cases of coronavirus spiked in Pakistan. The last four matches were then held in November last year.

Karachi Kings had defeated Lahore Qalandars by five wickets, all hail to Azam whose brilliant game in the second innings cruised Karachi Kings to their first victory in PSL. The notable government entities, fans, and followers outpoured love and felicitation for KK on Pakistani social media.

Previous articlePunjab to get its first genome sequencing machine to detect newfound virus strains
Next articlePakistan likely to be removed from FATF’s grey list, says Qureshi

Will the opening ceremony of PSL 6 be held in Istanbul?