Air pollution kill more people than you can ever guess!

Air pollution is a leading cause of death. It kills more people than any disease but nobody cares. Covid-19 lockdown, however, has drastically reduced pollution across globe and ozone layer is also being healed. 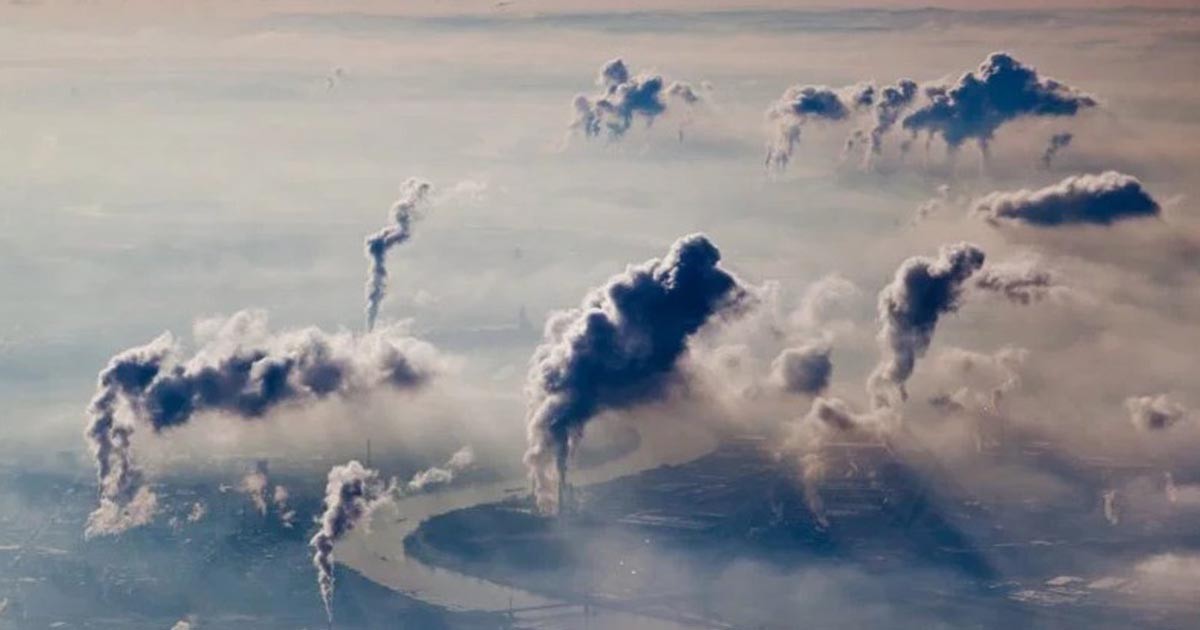 New research has found that air pollution is one of the leading causes of death worldwide, far surpassing smoking, malaria, and other significant factors. Air pollution may increase the risk of death significantly more than other factors, such as smoking.

Researchers have found that air pollution is a leading cause of global death. In fact, they claim that it can raise death risk significantly more than other major causes of loss of life, including smoking, malaria, and general violence.

The research, which now appears in the journal Cardiovascular Research, suggests that policymakers, health organizations, and the media should be focusing far more on pollution, given the severity of its effects.

Over the years, research has definitively demonstrated the negative health effects of pollution. It is associated with an increase in cardiovascular diseases, such as heart attacks and strokes, as well as chronic conditions such as asthma. It also has adverse effects on pregnancy, such as preterm birth.

A monumental dip in global air pollution has occurred due to the world economy coming to a virtual standstill. https://t.co/dOgziav9Gs

The study authors note that some air pollution is present in the natural world, such as significant amounts of dust in parts of Africa and in the form of particulate given off by wildfires in various places around the world.

To determine the effects of air pollution on global mortality, the researchers developed a sophisticated model that can determine the way in which pollution interacts with a range of factors.

They then applied this model to data detailing death rates in different global locations. They also used a new model to estimate global death rates.

The study found that air pollution is one of the major global causes of death. The researchers estimate that during 2015, around 8.8 million people died as a consequence of pollution. This represents the shortening of global life expectancy by almost 3 years, on average.

By way of comparison, in the same year:

Diseases carried by parasites or insects caused 600,000 deaths. All forms of violence, including wars, caused 530,000 deaths

The greatest effect that air pollution had on health was related to cardiovascular diseases, which accounted for 43% of these global deaths.

In terms of age, it was overwhelmingly the case that older people were most at risk. In fact, approximately 75% of the deaths occurred in people over the age of 60.

The effects of air pollution are so great that the study authors believe that officials should consider it a pandemic.

For Prof. Thomas Manzel, from the Department of Cardiology at the University Medical Center Mainz in Germany, Policymakers and the medical community should be paying much more attention to this.

Both air pollution and smoking are preventable, but over the past decades, much less attention has been paid to pollution than to smoking, especially among cardiologists.

AFP - 23 September 2021
Biden and Macron had a "friendly" phone call Wednesday to defuse a deep row over submarine sales to Australia. The two leaders vowed to launch "in-depth consultations for ensuring confidence" and to meet in Europe at the end of October.

With purifiers and lawsuits, Pakistanis fight back against smog