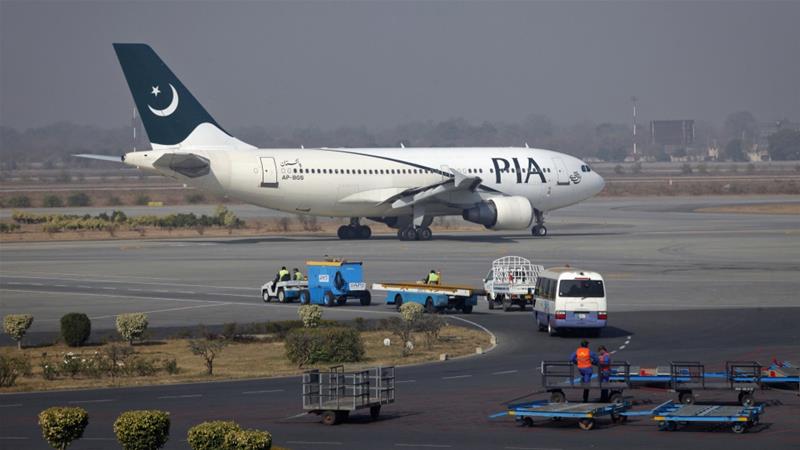 Pakistan will reopen its airspace on Friday, 1st March 2019 at 6:00 pm after it was briefly shut for international and domestic flights. The commercial flight operations in Pakistan remained suspended for nearly two days, after tensions between India and Pakistan escalated on Line of Control, Kashmir.

The closure of airspace came after Pakistan shot down India’s two jets on Wednesday morning when they were again spotted for breaching the airspace of Pakistan from LoC, Kashmir. The decision to close airspace was taken amid the possibility of retaliatory airstrikes from India.

PIA announced that their flights to Jeddah, Dubai, Madina, and Dammam would depart. The decision to temporarily open airspace, however, was reverted the same day.

Senior officials of Civil Aviation Authority, however, have stated that the ultimate decision to open the airspace remains with the higher authorities. “We have the National Command Authority and that has the prerogative to decide,” the official added. “The situation is changing every moment.” Several passengers were left stranded on various airports as the airspace was closed on Wednesday.

The spokesman of Pakistan International Airlines has stated that “Once the ban is lifted and flight operations resume, we would calculate the backlog, and the passengers would be advised accordingly.” At least five Indian airports were also closed and scores of flights were cancelled.

Only three commercial flights Emirates Airways, Qatar Airways, and Air Arabia that landed before the closure were allowed to leave from Peshawar Airport on Thursday. On Thursday, the decision was taken to temporarily open the airspace and PIA announced to resume its flight operations for UAE and Saudi Arabia.

Nawaz, Modi, Dawn & Pakistan Army: What is happening & Why?