Airstrikes by Russia Buttress Turkey in Battle vs. ISIS 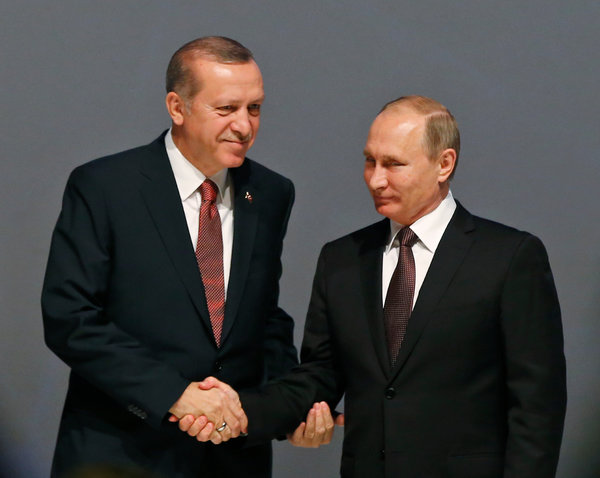 WASHINGTON — Russian warplanes have carried out airstrikes to support Turkey’s offensive in northern Syria against the Islamic State, an important evolution in a budding Russian-Turkish partnership. The deepening ties threaten to marginalize the United States in the struggle to shape Syria’s ultimate fate. The air missions, which took place for about a week near the strategically important town of Al Bab, represent the Kremlin’s first use of its military might to help the Turks in their fight against the militant group. The Russians seized an opening to try to build a military relationship with Turkey, a NATO member, as the United States has sought to keep the emphasis on taking Raqqa, the Islamic State’s self-declared capital. The Russian bombing is a remarkable turnabout from November 2015, when a Turkish F-16 fighter jet shot down a Russian Su-24 attack plane that had violated Turkey’s airspace.

Catalogue of abuse: seeking justice for the Rohingya