The Afghan Taliban denied that Umar had died, calling the report "enemy fabricated propaganda" meant to hide having hit a wedding party that had "only caused heavy civilian losses". 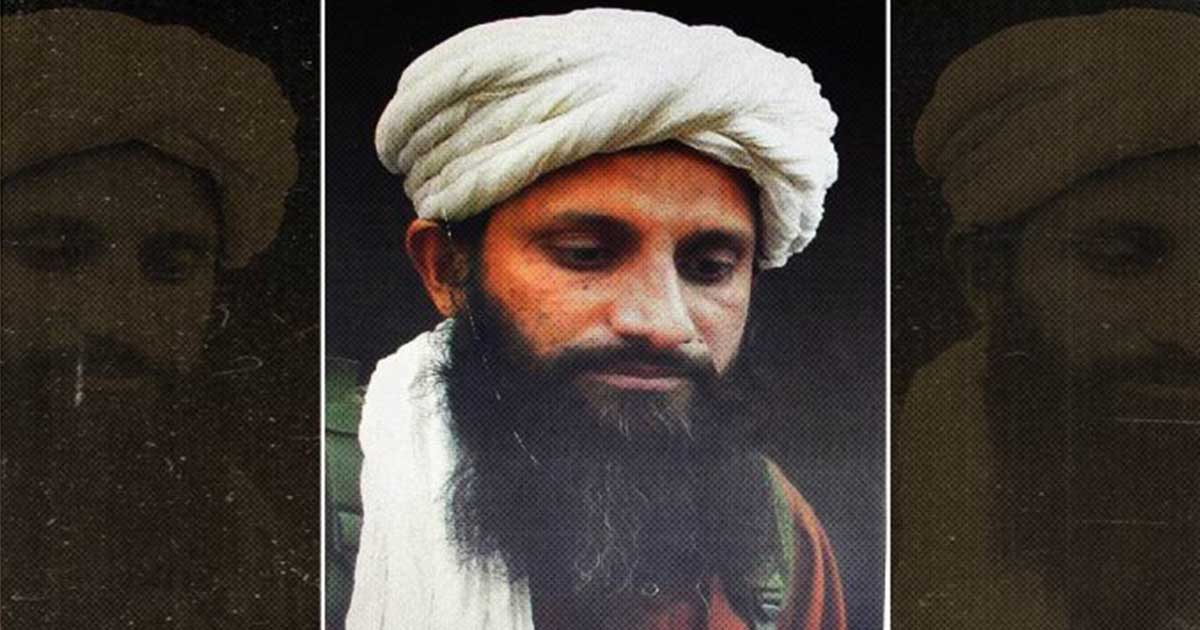 Asim Umar, who led Al-Qaeda in the Indian Subcontinent (AQIS) from its inception in 2014, was killed during a raid September 23 on a Taliban compound in the Musa Qala district of Helmand province.

The Afghan Taliban denied that Umar had died, calling the report “enemy fabricated propaganda” meant to hide having hit a wedding party that had “only caused heavy civilian losses”.

“Tens of ordinary civilian Afghans including those participating in a wedding ceremony” were killed and wounded, it said in an English-language statement published by SITE Intelligence, which monitors jihadist activities worldwide.

The jihadist branch was established to try to rouse fighters in India, Bangladesh and Myanmar.

Afghanistan’s National Directorate of Security said Umar was a Pakistani citizen, though some reports claim he was born in India. He “was #killed along with six other AQIS members, most of them Pakistani”, the NDS said on Twitter, adding that Umar had been “embedded” with the Taliban.

The raid was part of a lengthy and confusing overnight operation on September 22-23, for which the United States provided air support. Authorities said they would investigate reports that 40 civilians, including children, were killed in an airstrike during the operation.

The NDS said that among the six other AQIS members killed in the raid was a man identified as “Raihan”, a courier for Al-Qaeda leader Ayman al-Zawahiri.

US Forces-Afghanistan declined to comment. Under a stalled withdrawal plan negotiated between the United States and the Taliban, Washington agreed to pull troops from Afghanistan if the insurgents abided by security guarantees and cut all ties with Al-Qaeda.

The United States and the Taliban had been negotiating for a year to reach a deal that would have cut US forces in Afghanistan and may have paved the way to a reduction in violence, but President Donald Trump scuttled that agreement last month, citing Taliban violence.

Even if the deal had been finalised, observers doubted whether the Taliban would ever really separate from Al-Qaeda.

The United States invaded Afghanistan after the Taliban refused to hand over Al-Qaeda’s leader Osama bin Laden following the September 11, 2001 attacks against the US.  The middle-aged Umar was relatively unknown when he was picked to lead the newly created AQIS in 2014.

The jihadist branch was established to try to rouse fighters in India, Bangladesh and Myanmar.

An Afghan Taliban source said in 2014 that Umar had for some years worked with the Punjabi Taliban, the Tehreek-e-Taliban Pakistan (TTP) chapter in Pakistan’s most populous province, before linking up with Al-Qaeda.

A Pakistani intelligence official also said Umar had travelled to Syria, though it was not possible to confirm this.

Afghanistan: What will it take to achieve sustainable peace?