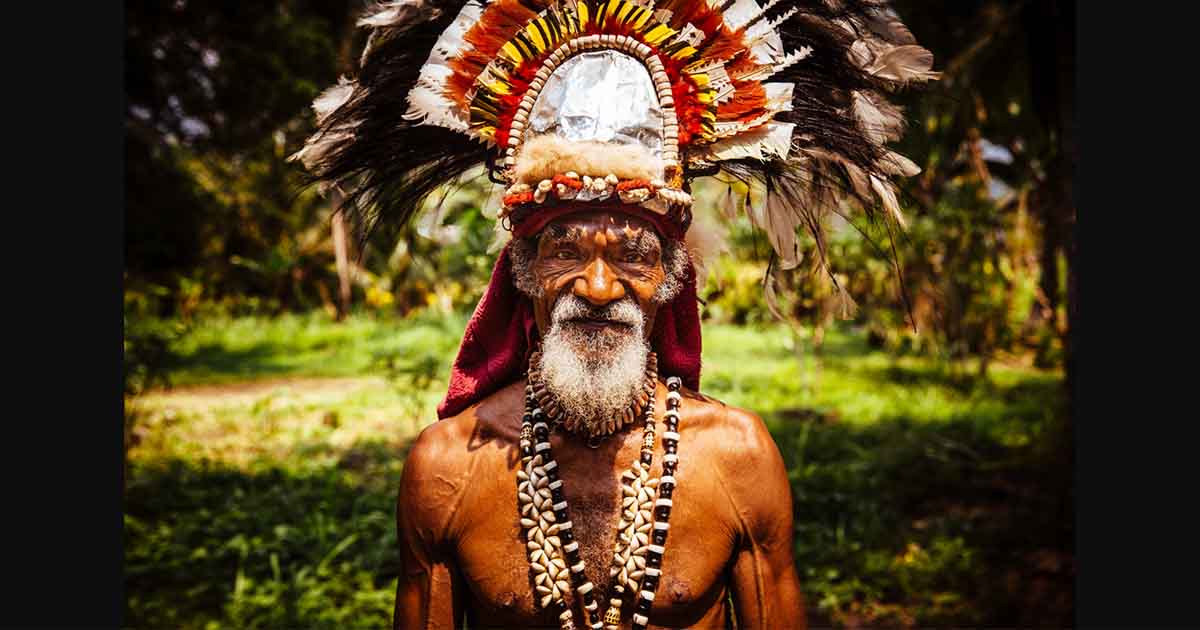 The cemetery has already been moved twice, the old school is underwater and the new one is facing the same fate as erosion constantly eats away at the land in Napakiak. The tiny village located in southwestern Alaska, along the meandering Kuskokwim River, is one of dozens of coastal indigenous communities across the state that are on the front lines of climate change, their very existence and way of life threatened by the warming temperatures.

“The shoreline keeps eroding much faster than predictions and we are continuously having to move back from the river to higher ground,” city council member Walter Nelson told an AFP team on a recent tour of the isolated village of 350 residents, most of them Yupik Eskimos. “Here, we are dealing with climate change on a daily basis.”

Waving his hands left and right, he points to houses and other structures, most of them on stilts, that are affected by rapid coastal erosion and thawing permafrost — a once-permanently frozen ground on which many Alaska native villages are built. “It’s a constant race against time and right now the local grocery store, the fire station and a city building are top of the list for relocation,” Nelson said.

“The school will be next but we won’t be able to move it. We will have to tear it down and build a new one.” The same drama is playing out across all of Alaska’s coastal communities, many of which are not accessible by road, except in the winter, when the rivers freeze and turn into ice roads that are increasingly non-existent because of the warming temperatures.

According to a 2009 report by the Government Accountability Office, the majority of the state’s more than 200 native villages are affected by erosion and flooding, with 31 facing “imminent threats.” Among those in danger of going underwater is Newtok, located near Alaska’s western coast, where all of the roughly 350 residents should complete the daunting task of relocating this summer to a new village about nine miles away.

Further south, in Quinhagak, which sits along the Bering Sea and near the mouth of the Kuskokwim River, local leaders are also mulling moving the entire village of 700 people to safer grounds.

“We’ve already moved twice and the last time was in 1979,” said Warren Jones, president of the local Yupik corporation known as Qanirtuuq, Inc. “But the erosion is happening too quickly and now we’re preparing land for the new site which will be further inland.”

According to scientists, Alaska has been warming twice as fast as the global average, with temperatures in February and March shattering records. “From 1901 to 2016, average temperatures in the mainland United States increased by 1.8 degrees Fahrenheit (one degree Celsius), whereas in Alaska they increased by 4.7 degrees,” said Rick Thoman, a climate expert at the Alaska Center for Climate Assessment and Policy.

“This is disproportionately affecting rural communities in Alaska, many of which are facing long-term existential threats,” he added. “Some communities are one storm away from not being habitable.”

In Napakiak, which is surrounded by miles and miles of flat tundra dotted with small lakes, and is only accessible by small plane or by boat, Harold Ilmar’s full-time job for the last decade has been to protect the village from storm surges, flooding and the river constantly eroding large chunks of land.

On average, he moves about five structures a year to higher ground and, with the meager means at his disposal, tries to push back the waves chiseling away at the banks with sandbags and plastic sheeting.

“It’s non-stop and during emergencies, I even work weekends,” he says. “I think it would be better if we just moved the whole village to higher ground, right up there,” he adds, pointing to a bluff about a mile away from the shore.

Like their counterparts in other native communities, Napakiak officials in recent years have been making the rounds, travelling to conferences across the country to sound the alarm about climate change and their sinking villages. “We keep telling people to come out here because seeing is believing,” said Nelson. “They’re not going to understand what’s happening over the phone.”

He said the village has even started using more sturdy metal coffins instead of wooden ones for burials, as many bodies could not be recovered intact when the two previous cemeteries washed away. “We have two mass graves now filled with the remains of people we couldn’t identify,” he said.

Nelson acknowledged that in the long-term, given the speed of erosion and increased flooding, Napakiak may end up underwater with its residents possibly joining the growing number of climate refugees forced to abandon their land.

Will Trump continue the CIA’s cover-up in the JFK assassination?

Dear all, Trump does not control the tides!