Almost half of Americans have heart disease: study 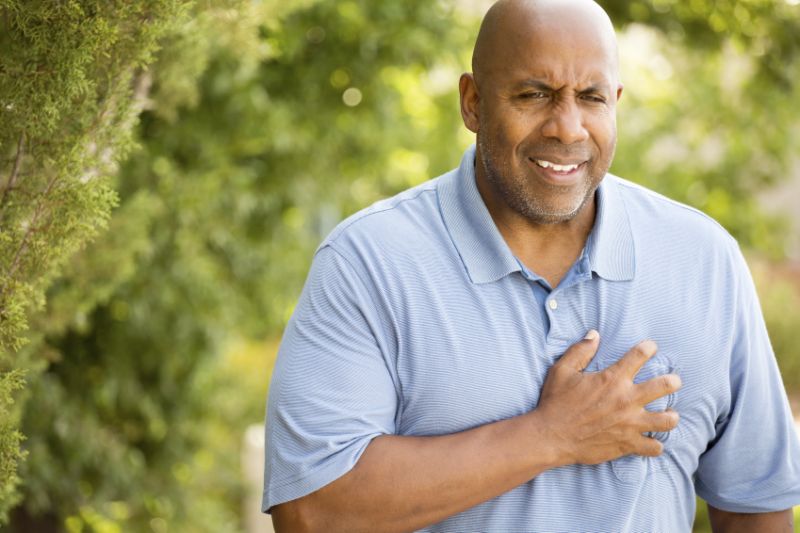 Almost half of Americans have heart disease, a significant increase over prior years largely because of a newly expanded definition of high blood pressure, the American Heart Association said Thursday.

The global toll was down slightly from 2015, when 17.9 million lives were lost from heart disease.

In 2017, the American Heart Association and American College of Cardiology updated the definition of high blood pressure as a reading of 130/80 mm Hg. Before, it was 140/90 mm Hg. If high blood pressure were excluded from the new statistics, just nine percent of US adults (24.3 million in 2016) would be classified as heaving cardiovascular disease.

“As one of the most common and dangerous risk factors for heart disease and stroke, this overwhelming presence of high blood pressure can’t be dismissed from the equation in our fight against cardiovascular disease,” said Ivor Benjamin, volunteer president of the American Heart Association and director of the Cardiovascular Center at the Medical College of Wisconsin in Milwaukee.

Read more: Snake venom is a cure for heart disease patients: No aspirin,…

“Research has shown that eliminating high blood pressure could have a larger impact on cardiovascular disease deaths than the elimination of all other risk factors among women and all except smoking among men.” Heart disease is the world’s leading killer, taking 17.6 million lives in 2016.

The global toll was down slightly from 2015, when 17.9 million lives were lost from heart disease. In the United States, the numbers are moving in the opposite direction. “After decades of a steady decline in the US, cardiovascular disease deaths are on the rise (840,678 deaths in 2016 up from 836,546 in 2015),” said the report.

About 80 percent of cardiovascular diseases can be prevented, through healthy lifestyle choices like diet, exercise, maintaining a healthy weight and not smoking; and by controlling high blood pressure, diabetes and high cholesterol, the AHA said.