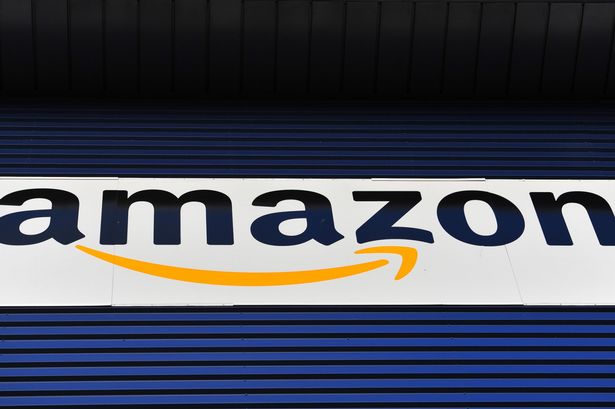 Amazon is to extend its Black Friday promotion to almost two weeks as retailers gear up for the biggest shopping day of the year. Billions of pounds is expected to be spent by shoppers over the Black Friday weekend, starting 25 November, and over the 12 days in the run-up to it. Last year, on Black Friday, Amazon sold more than 7.4m items in the UK, a record for the company involving sales at a rate of 86 items a second. Black Friday has grown rapidly in the UK after Amazon transferred the idea from across the Atlantic in 2010 by offering deals to British customers. This year, starting on 14 November, Amazon intends to offer discounts on products over the 12 days in the run-up to Black Friday. It will offer double the number of deals compared to last year. The online retailer said it was extending its promotions, which ran for about a week last year, in response to customer feedback.
To read more about this story click on this link: The Guardian

UN warns of upto 25M Job losses due to COVID-19