An open letter to a lackey ! 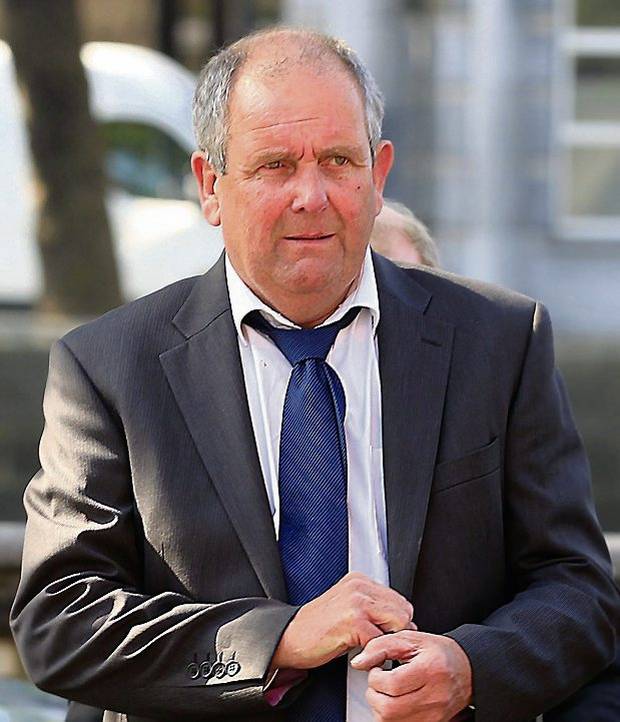 The cat was out of JIT’s bag earlier this week. The findings flabbergasted one and all, for many believed that the JIT would not have given a critical report.It vindicated the rivals of the ruling party and at the same invited criticism of the government’s supporters.

The report which accused the prime minister and his family of deceit, forgery, and corruption was rejected vehemently by the accused and his henchmen.

The damning report once again brought to the fore old wounds and apprehensions. Yes, the military’s conspiracy wolf was cried once more. The Panama saga is being labeled bid to remove the government. The henchmen in the PML-N have come out all guns blazing against Imran Khan, calling him a pawn in the grand game to dislodge the visionary, the crusader and the gargantuan Nawaz Sharif.

The chief CPEC guy, Ahsan Iqbal; the “undisputed” lawmaker of NA-125, Saad Rafique; the “cultured” defender, Khawaja Asif and Musharraf’s sidekick Daniyal Aziz are batting for Nawaz Sharif as staunchly as Misbah batted for his country. But while Misbah was honestly doing his duty, these ministers are trying to defend a certain family. It is important to remind that theoretically, the ministers have no business to defend day-in-day-out.

Perhaps the author should be thankful to Mr Aziz for giving a new meaning to “it seems”. Talal Chuadhary’s theatrics can be attributed to his background which is nothing much to speak of.Our information minister is indebted to the Sharif family for elevating her up the ladder so perhaps we can expect her to defend the family come what may.

She thrives on cockiness and the defenestration of other’s intellect. Despite being a lawyer, she does not pay much heed to evidence and talks off the cuff with a great of virulence.

The Sharifs have been ably supported by a troika, famous for its views on red-taped officers of the Pakistani establishment.

Read more:Resign for your own good sir !

Ms Asma Jehangir has vociferously questioned the trial of Nawaz Sharif. She has jeered at Imran Khan Niazi and has called out the establishment in her cavalier fashion. Ms Jehangir is disdainfully ruthless in her criticism. She has batted well for democracy, however,  she lacks the trait which is intrinsic to democracy: tolerance. She thrives on cockiness and the defenestration of other’s intellect. Despite being a lawyer, she does not pay much heed to evidence and talks off the cuff with a great deal  of virulence. As a so-called democrat she fails to link democracy with transparency and accountability.

Reiterating or rather hanging on to an old argument and ramming it in every matter is perhaps hurting your own “shining credentials”.

While one has to agree that accountability should be done across the board, it is certainly not reasonable to declare one man clean just because the other is corrupt. Ms Asma, it is important for you to understand that holding a premier to account is not inimical to democracy. If anything, it is a step forward towards foisting a system which enamors you. Yes, judges and generals are not above law but being the Chief Executive, the PM has to exonerate himself. In order to lend credibility and transparency to this trial, he has to resign, which by every stretch of the imagination is not against democratic norms.

Ms Asma, rigging, corruption, perjury and deceit all go on to hurt a pro-people system of government. Reiterating or rather hanging on to an old argument and ramming it in every matter is perhaps hurting your own “shining credentials”.

Since you are so concerned about selectivity. Let the author remind you of the instances when you chose to ignore human sufferings. You stood up to the Armored Corps Dictator in the 1980’s yet you are putting your weight behind his protege in Nawaz Sharif.

As a human rights activist and a democrat, it is incumbent upon you not to be selective in expressing grief and condemning acts of violations and violence.

You have often taken to streets to protest against what you deem as unjust yet you flay Imran for doing the same act. Dualism much? I didn’t see you protesting against the carnage of Model Town in 2014. Was the duck shoot carried out by military personnel wearing police uniform? Or was the operation conducted from the ops room in GHQ?

Read more:A rift that is not there!

As a human rights activist and a democrat, it is incumbent upon you not to be selective in expressing grief and condemning acts of violations and violence. For starters, it would be highly appreciable if you imbibe tolerance as a characteristic.It is never too late.