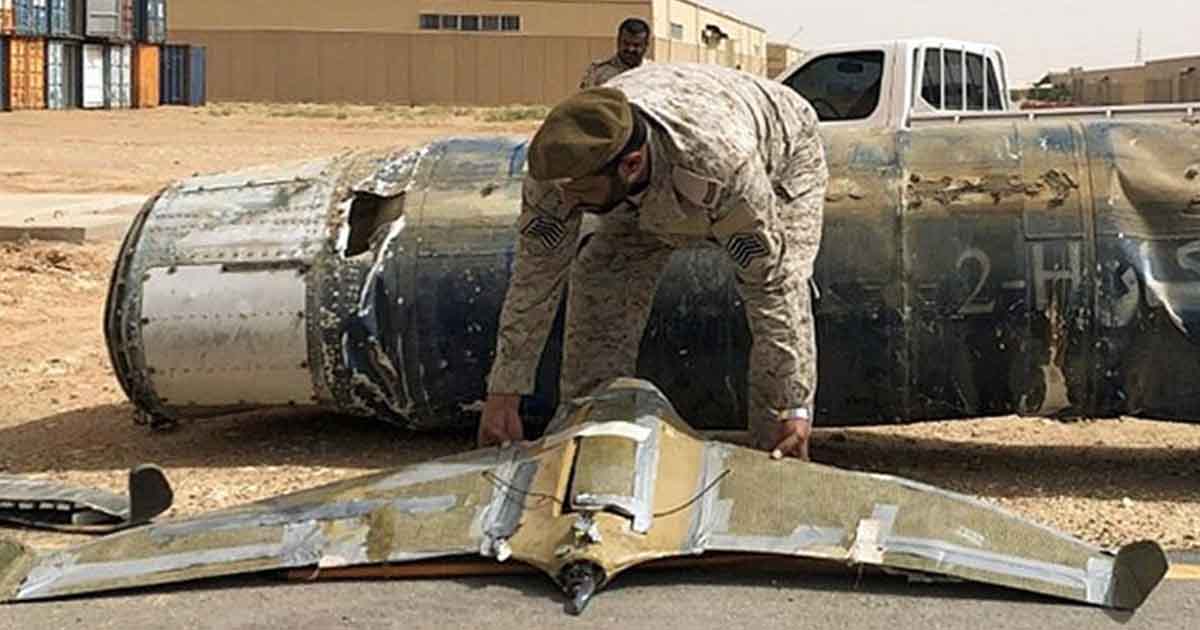 The missiles were fired by the Iran-aligned Houthi militant group, the coalition said in a statement released Thursday by the official Saudi Press Agency (SPA).

“They were launched in a systematic, deliberate manner to target cities and civilians, which is a flagrant defiance of international humanitarian law,” coalition spokesman Turki al-Maliki said, according to SPA.

“The capital (Sanaa) has become a Houthi militia assembly, installation and launching hub for ballistic missiles that target the kingdom,” he added.

The coalition intervened in support of the Yemeni government in 2015. When President Abedrabbo Mansour Hadi fled into Saudi exile as the rebels closed in on his last remaining territory in and around Aden.

Since then, the conflict has killed tens of thousands of people, many of them civilians, relief agencies say.

The fighting has triggered what the United Nations describes as the world’s worst humanitarian crisis, with millions displaced and in need of aid.

Yemen conflict is important to understand

What happens in Yemen can greatly exacerbate regional tensions. It also worries the West because of the threat of attacks emanating from the country as it becomes more unstable.

The conflict is also seen as part of a regional power struggle between Shia-ruled Iran and Sunni-ruled Saudi Arabia.

Read more: Putin Quotes Holy Quran to Urge for Peace in Yemen: “You Became Brothers by his Favor”

Gulf Arab states – backers of President Hadi – have accused Iran of bolstering the Houthis financially and militarily, though Iran has denied this.

Yemen is also strategically important because it sits on a strait linking the Red Sea with the Gulf of Aden. A pass-through which much of the world’s oil shipments pass

Iran considers US a threat to global stability