Another Chairman Board of Investment (BoI) Resigns?

Chairman Board of Investment (BoI) Zubair Gilani resigns citing personal reasons but Islamabad based analysts believe that he had lost support of powerful cabinet members in the Khan government. This unfortunately again reinforces the fear that Khan government is clueless on its economic agenda. 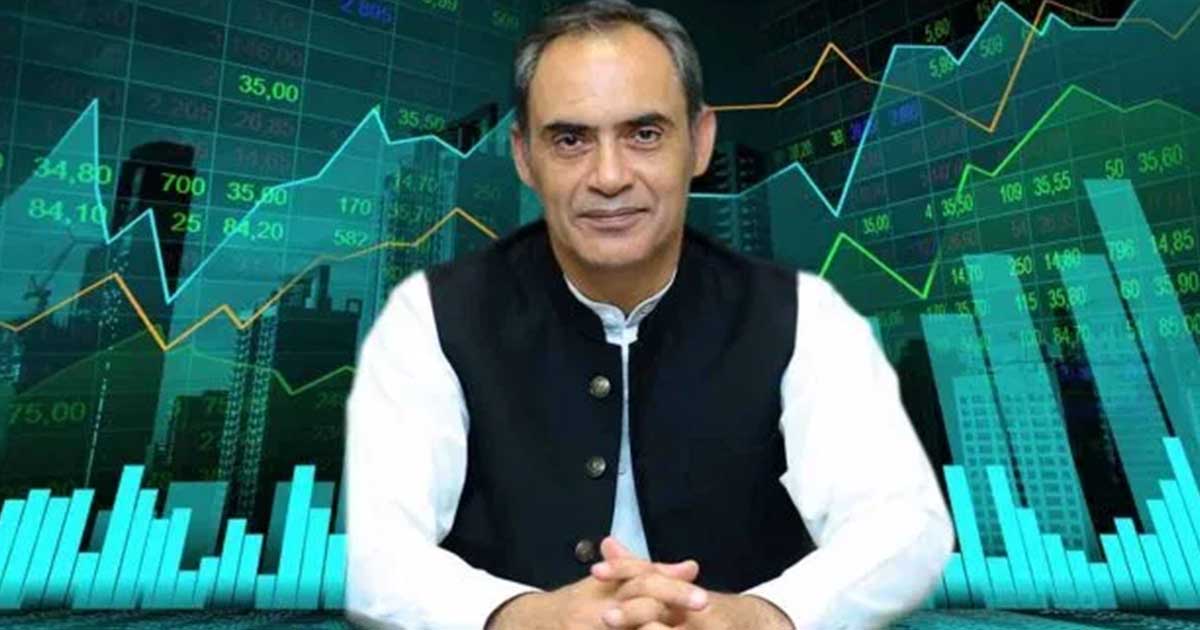 Islamabad – Zubair Gilani, Chairman Board of Investment (BoI) has resigned citing personal reasons for his resignation. Mr Gilani had been serving as Chairman BoI since July of last year. He is the second chairman to have resigned in the 18 months of PTI government. He was often considered close to the Prime Minister Khan – being an old friend for past almost 20 years. His departure again raises questions about internal stability and sense of direction of this government.

Zubair Gilani was leading the Prime Minister’s initiative to improve Ease of Doing Business in Pakistan through wide-ranging policy and administrative reforms. He was also mandated to set up Specialised Economic Zones (SEZs) and diversifying the investor base in IT, Food Processing, Value Added Textiles, Hospitality and Tourism sectors.

Mr Zubair Gilani started his professional career in 1989 by joining BCCI and later moved to American Express Bank Ltd. He joined Faysal Bank Limited in 1994, where he held senior management positions in corporate and investment banking.

He later acquired an equity stake in an apparel manufacturing unit in Karachi in 2001. The company soon expanded its operations by acquiring state of the art technology supplying high fashion goods to leading European Brands. Mr Gilani initiated and spearheaded an Apparel Manufacturing ERP Development initiative which successfully encompassed all facets of business operations of the Company on a real-time online web-based platform. However this factory was burnt down during protests in December 2007 – after the assassination of Benazir Bhutto.

Mr Gilani had also set up a mechanised farm on 500 acres in interior Sindh growing cotton, wheat and sugar cane. He has also been engaged with building construction and in addition, set up a factory to produce pre-cast industrial buildings.

Read more: Future is ‘Made in Pakistan’: Chairman Board of Investment Zubair Gilani

Zubair Gilani held the seat as Chairman BOI, for almost a year, succeeding Haroon Sharif who stepped down on May 22nd, 2019 reportedly because he was overshadowed by Adviser to Prime Minister on Commerce, Textile and Investment Abdul Razzak Dawood. Mr Sharif was appointed as Board of Investment chairman by the incumbent government in September 2018.

It was widely known in Islamabad’s political circles that Haroon Sharif lost the backing of powerful entities in Pakistan’s cabinet who claimed that sharif just possessed academic and theoretical knowledge of the field and was not practical at all.

Haroon Sharif, however, is a well-known global expert of economic policy, international development, economic diplomacy and financial markets who worked as the Regional Advisor to the World Bank Group for promoting economic cooperation in South and Central Asia and was involved in the execution of CASA-1000 and Islamabad-Kabul-Dushanbe Expressway.

Zubair Gilani, Chairman Board of Investment, argues that with focused reforms of key public sector institutions & investment laws future can be very promising, and "Made in Pakistan" https://t.co/SEpFVlOS0G via @@GVS_News— Moeed Pirzada (@MoeedNj) November 23, 2019

Sharif had also served as Senior Regional Advisor in The Department for International Development (DFID). In the late ’90s, Sharif held the post of Chief Executive Officer in the Banker’s Equity and enjoys a respectable place in financial, diplomatic and development sectors of Pakistan and has a portfolio of extensively working with the donors in the development sector.

While working as the Chairman BoI, Sharif developed good working relations in Doha and was trying to attract substantial Qatari investment in Pakistan’s airports and other major development sectors.

Haroon Sharif’s successor, Zubair Gilani also tried to tread on the path carved by former Chairman BoI, but failed miserably owing to the political interventionism and other government departments not being ready to implement the changes that could facilitate investment from Qatar and from other parts of the world.

Read more: An interesting plan to ‘sell Pakistan to the world’ – Chairman Board of Investment

With this second departure, from Board of Investments, in such a short time, once again elements of uncertainty seem to be hanging around the performance of PTI government. It remains to be seen who Prime Minister Imran Khan will choose next to lead Board of Investment – and how long he lasts.