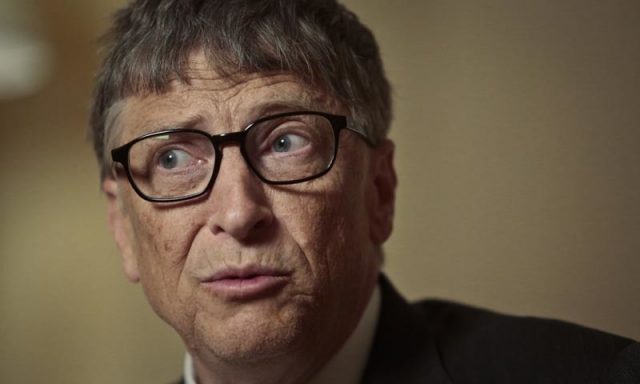 In a letter to Prime Minister Imran Khan on Tuesday, January 8, Microsoft co-founder Bill Gates has expressed his intentions and interest in investing in Information Technology Sector of Pakistan.

According to the media reports, Mr. Gates has stated that Microsoft can explore investment opportunities in the IT department.

Mr. Gates has earlier, in December 2018 during a phone call to PM Khan said that along with his campaign to eradicate Polio, he would want to work on further projects in Pakistan.

This is a welcoming gesture, as PM Khan has reiterated that he wants foreign businessmen to invest in Pakistan; for that conducive environment for the business community will be formulated.

During his visit to Turkey, PM Khan had said, “We, as a government, are now making every effort to remove impediments in the way of investments,” adding that a separate cell has been established at the Prime Minister Office to monitor the process

Western Nations Clash Over the Fate of Jailed Jihadists

Nehru is a ‘criminal’ for granting special status to Kashmir: BJP lawmaker