A new leak suggests that Apple might release AR Glasses that are ‘sleek as hell’. However, tech analysts give conflicted reports on their release dates. 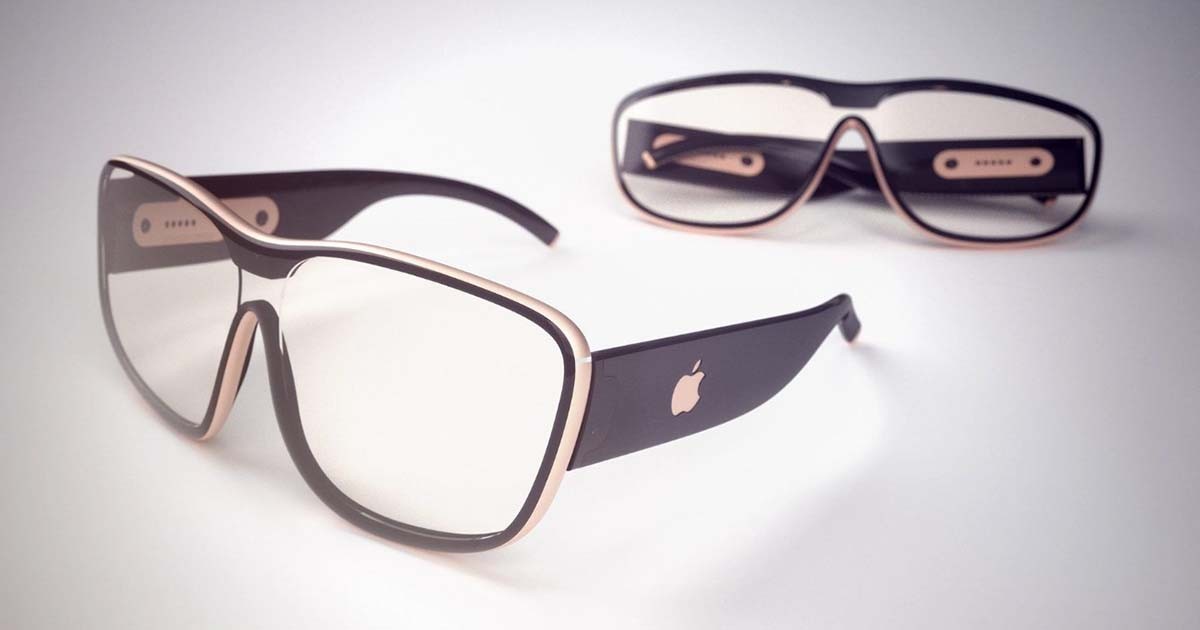 Tech Mogul Apple hardly ever disappoints its consumers with its gadgets. Several are aware that Apple’s AR glasses have been a source of speculation for years; its patents date back to 2015 and 2017 detailing AR-related software and hardware. However, 2019 marked a milestone year in terms of certainty for the project. Since then, the highly-anticipated AR eyewear project has been subjected to constant rumors in the tech community.

Just to make it clear

What is it? A new Apple wearable, a pair of glasses using augmented reality tech

When is it out? No fixed date confirmed, but signs point to 2021 or later

Contradicting #Apple analysts Ming-Chi Kuo, @Apple leaker @jon_prosser says that the rumored Apple Glasses are aimed for March-June of 2021, instead of 2022.https://t.co/e81KnuQe56#AppleNews pic.twitter.com/Afg2u2pZOV

Surprisingly these so-called ‘smart glasses’ haven’t piqued more than passing interest among consumers. Maybe that’s due to conspicuous designing and uncertain functionality, for the most part. But, if Apple has plans for a pair that look great and benefit from the company’s spree of AR startup acquisitions, more people might be convinced. After all, they successfully influenced us to happily wear mini white hairdryers in our ears.

In all seriousness, Apple has been busy picking up companies with an interest in AR. This suggests that it’s prepping a product of its own – and recently Cook said that Apple had several new products in the pipeline that could “blow you away”.

According to long-time Apple analyst Ming-Chi Kuo, Apple Glasses‌ could feature a high-resolution display and are likely to be reliant on the iPhone for processing power to keep them slim and lightweight. The glasses are expected to run a new operating system, rOS (or reality OS), and Apple is exploring touch panels, voice activation, and head gestures as a means of control.

At least for the first generation of Apple’s AR Glasses, they would deliver AR apps and info to our eyes wirelessly and use the iPhone for processing power. But over time they could evolve to become a standalone wearable device.

We’ll learn more about Apple’s vision for AR long before we see Apple Glasses in the wild. At WWDC 2020 the company is likely to present new AR apps, while the iPhone 12 Pro models are suspected to feature a LiDAR scanner. The release date of these AR Glasses may influence the consumer response to the apps and scanner.

In November, The Information reported on an internal presentation given to employees at the company’s headquarters, where people who attended said Apple Vice President Mike Rockwell divulged details about the design and features of the Apple Glasses.

Yesterday, Kuo provided product updates for investors. In the note Kuo said that while new iPads are just on the horizon, Apple Glasses won’t be ready to ship until 2022 “at the earliest”. However, tech enthusiast, Jon Prosser, believes otherwise; he shared on Twitter that he has seen the glasses and the launch is “aimed for March-June 2021”. Responsible for an accurate track record in recent months, Prosser said that he “can’t believe” his Apple Glasses intel goes against Kuo’s.

I can’t believe I’m going against Kuo on this one… but I believe he’s wrong.

Apple Glasses are aimed for March-June 2021.

Will be showing you soon 🤫 https://t.co/0GaOYDA5N8

The two analysts have shared some conflicting reports in recent past, namely around upcoming AirPods launches. However, we are now more interested in the tidbit about Apple’s AR Glasses looking ‘sleek as hell’. Prosser said he has video that he’ll show off soon.