Artists and performers in the valley of Jammu and Kashmir have collaborated to create a subtle platform ‘Kashmir Art Quest’ to cushion their struggle for freedom against Indian rule.

‘Kashmir Art Quest’ also works to revive the indigenous Kashmiri artwork. Over the years it has established a worldwide network that efficiently brings to the world’s eye the beautiful yet neglected Kashmiri culture. The platform also helps people working here to reinvigorate their identities as Kashmiri that have been sabotaged under the Indian rule.

Read more: Upcoming film Azaadi puts the struggle for Kashmir on the big… 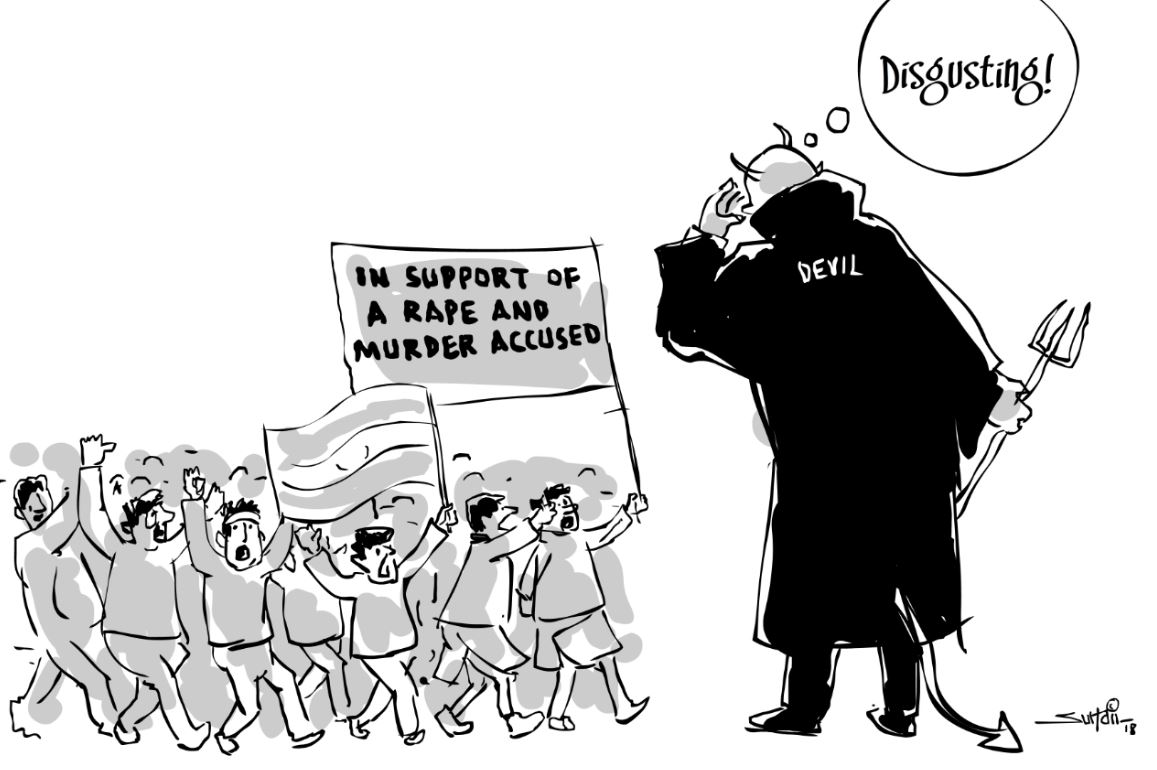 It was founded in 2009 and has established over the years 21 projects in 12 different countries. The project has garnered immense international support with more than 1400 artists associated with the organization right now. ‘Jammu Kashmir’ that embodies a valley of bloodshed is bearing atrocities under the Indian rule since the armed uprising of 1989.

The young Kashmiri generation growing under the shadow of brutal Indian occupation has retreated towards the powerful medium of art to express their dissent towards illegitimate Indian rule.

Artist joining the ‘Kashmir Art Quest’ believe that through their artwork they can transform the perspective of Kashmiris in the outside world that is presented as rebellious and terrorists. They believe this unreal negative perception is the biggest obstacle in this movement of freedom.

The lack of spaces for artists to get together and exhibit their work motivated Rizvi to initiate with a platform ‘Kashmir Art Quest’. It is a café built to support and motivate artists of Kashmir. Rizvi aims to revive the international art scene in Kashmir valley that is marred by violence.

In between 2008 and 2010, campaigns of civil disobedience in Kashmir pointed a shift in the forms of resistance against Indian rule as more Kashmiris turned to non-violent means of protest. Many Kashmiris began using art, music, satire, graffiti, and handicrafts as means to express their anger.

“We always had art in Kashmir, but recently young people started using it to protest. Art can go a long way, unlike a stone or a gun. Bloodshed will stay here, but art can travel and reach other parts of the world,” said Abbas. Abbas is the owner of a café devoted to flourish Kashmiri artists.

Mazhar Rizvi too pointed out problems of lack of freedom of expression, censorship, and surveillance. Popular political cartoonist Suhail Naqshbandi believes satire is a particularly effective alternative means to protest and challenge power.

Suhail Naqshbandi is an editorial cartoonist for a local newspaper the Greater Kashmir.

“Cartoons are about holding a visual brief for the oppressed. In a place like Kashmir, artists need to take more subtle routes with the censorship in place, it becomes difficult to make in-your-face kind of cartoons. So one depends heavily on the power of lampoonery to put the message across,” added Naqshbandi.

Journalists and writers in Kashmir do lament the obstacle of censorship and surveillance operated by the Indian government. According to the UN report on censorship mentioned that at least 31 social media and Internet bans have been promulgated in the Jammu and Kashmir since 2012.

“Censorship won’t stop me from saying what I have to say”, “There are always different ways of saying it.” “You deal with very negative subjects, tragic subjects, “What puts me up is the feedback I receive. People tell me I am giving voice to what they have to say,”

In 2016, Suhail Naqshbandi drew a series of digital images to raise awareness about the use of pellet shotguns by Indian armed forces against unarmed protestors. Suhail digitally drew eye bandages to the pictures in a bid to draw world’s attention towards the sufferings of the victims. 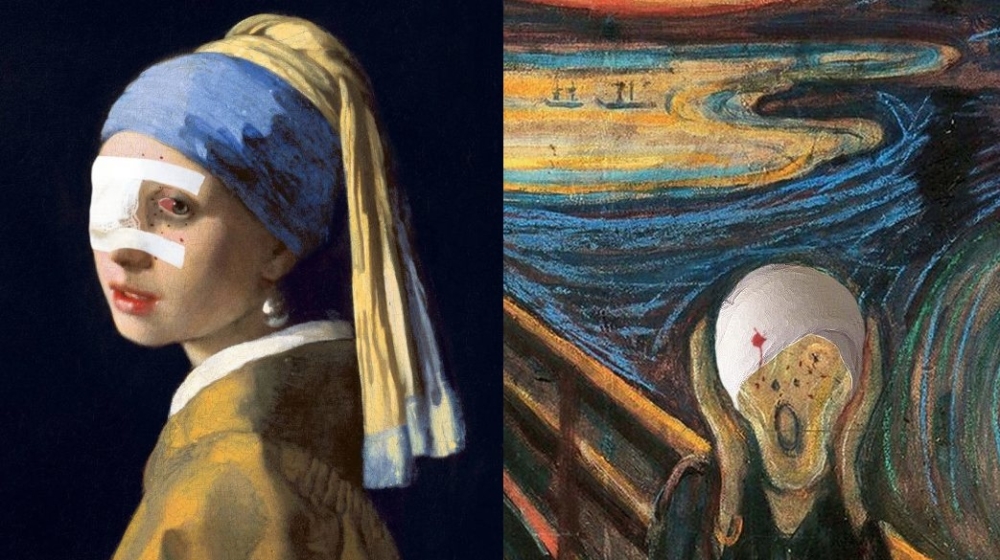 The use of pellet shotguns was heavily condemned in the Amnesty International report that called it an outright breach of human rights. Apart from cartoons, there exists a conventional form of satirical art called ‘Bhand Pather’ in traditional Kashmiri language.

Bhand Pather is a Kashmiri folk art practiced for centuries in the Jammu and Kashmir valley that combines myths and legends with present-day social realities including political, social and political issues. It is a loosely scripted performance by men. This street art combined with music and satire generates debate among the masses about the governing elite.

“Kashmir’s theatre has roots in resistance,” said Arshad Mushtaq, a theatre director, and playwright. “There are very serious messages behind the satirical plays. Bhand was the theatre of commoners and a form of satirical resistance”, added Mushtaq.

Large numbers of Kashmiri theatre play writers are now incorporating the essence of ‘Bhand Pather’ in contemporary theatre to express their anger against Indian rule.

Any dialogue on Kashmir?