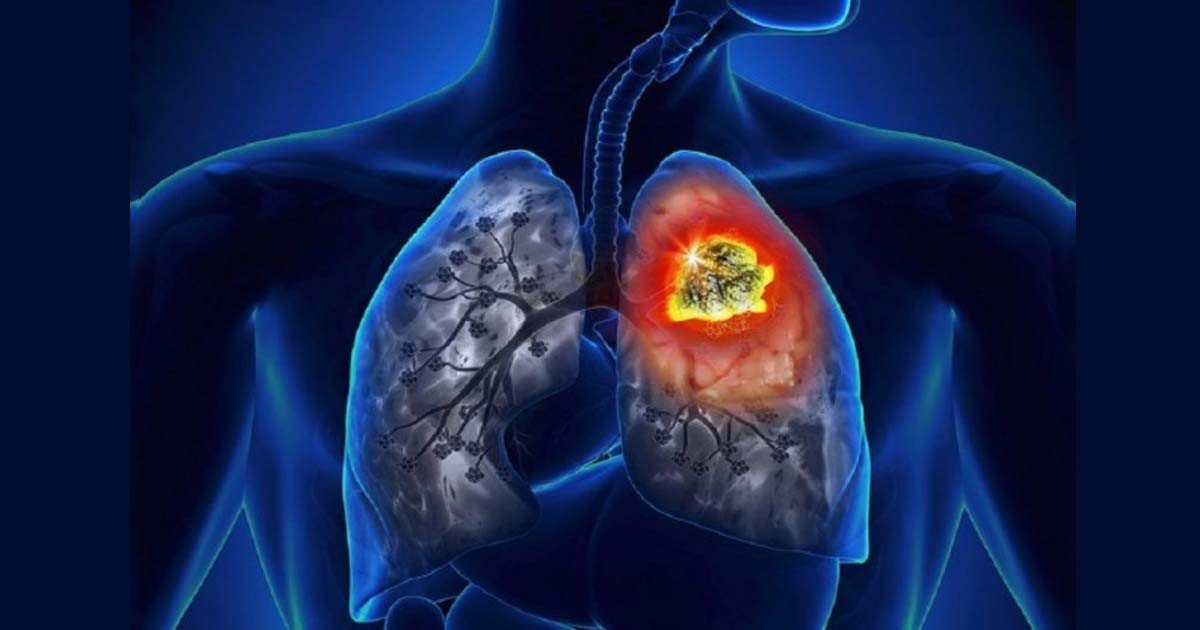 While Google’s latest phones caught the headlines at this week’s Googles i/o keynote – the internet giant also revealed its latest – potentially life-saving – advancements in AI tech. Researchers have used a deep-learning algorithm to detect lung cancer accurately from computed tomography scans. The results of the study indicate that artificial intelligence can outperform human evaluation of these scans.

Lung cancer causes almost 160,000 deaths in the United States, according to the most recent estimates. The condition is the leading cause of cancer-related death in the U.S., and early detection is crucial for both stopping the spread of tumors and improving patient outcomes. As an alternative to chest X-rays, healthcare professionals have recently been using computed tomography (CT) scans to screen for lung cancer.

In the current study, the AI provided an “automated image evaluation system” that accurately predicted the malignancy of lung nodules without any human intervention.

In fact, some scientists argue that CT scans are superior to X-rays for lung cancer detection, and research has shown that low-dose CT (LDCT) in particular has reduced lung cancer deaths by 20%. However, a high rate of false positives and false negatives still riddles the LDCT procedure. These errors typically delay the diagnosis of lung cancer until the disease has reached an advanced stage when it becomes too difficult to treat.

New research may safeguard against these errors. A group of scientists has used artificial intelligence (AI) techniques to detect lung tumors in LDCT scans. Daniel Tse, from the Google Health Research group in Mountain View, CA, is the corresponding author of the study, the findings of which appear in the journal Nature Medicine.

Tse and colleagues applied a form of AI called deep learning to 42,290 LDCT scans, which they accessed from the Northwestern Electronic Data Warehouse and other data sources belonging to the Northwestern Medicine hospitals in Chicago, IL.

The deep-learning algorithm enables computers to learn by example. In this case, the researchers trained the system using a primary LDCT scan together with an earlier LDCT scan, if it was available. In the current study, the AI provided an “automated image evaluation system” that accurately predicted the malignancy of lung nodules without any human intervention.

News Desk - 29 May 2021
Israel's DG of Foreign Ministry calls out Pakistan on Twitter, saying it needs to stop targetting Israel for the events in Gaza.

Pakistani Fintech sector to see the entry of another big company!