Ashraf Ghani: from academia to the Afghan presidency

Ashraf Ghani has secured a second term, according to preliminary results. 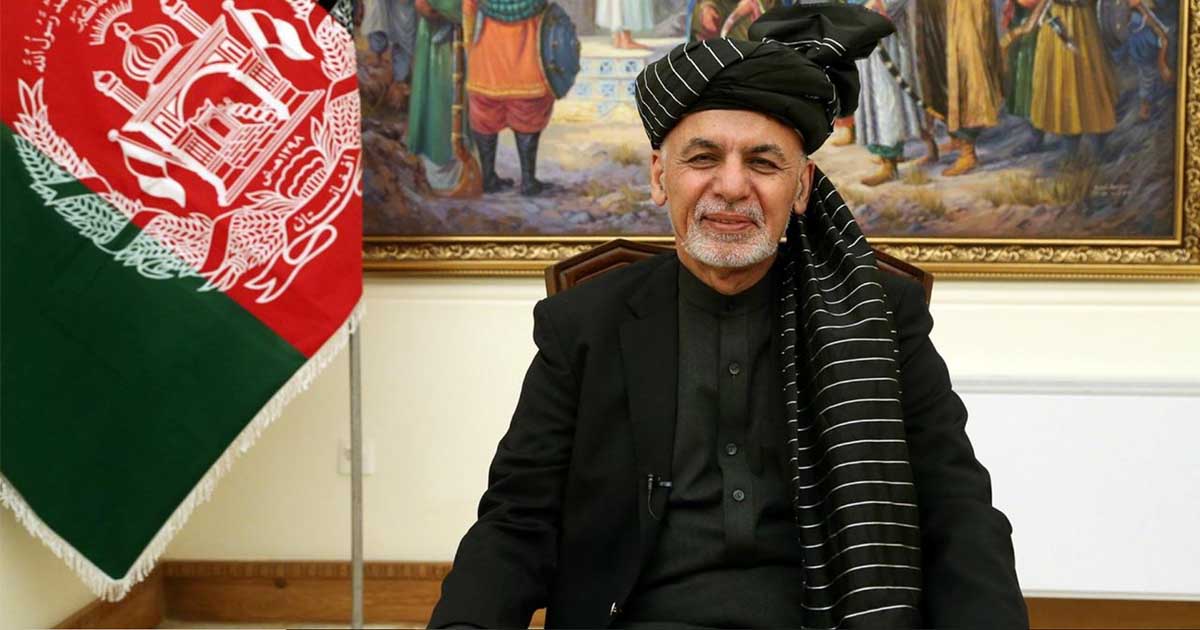 Afghan President Ashraf Ghani appeared to have secured a second term Sunday, according to preliminary results.

Here is a look at his life and career:

Ghani, 70, is an anthropologist, academic and a former employee of the World Bank who left Afghanistan in 1977 and returned about two decades later.

Today, I will address the nation at 5pm Kabul time. I will speak about the preliminary election results and thank the nation for their patience with the process. Stay tuned! #Afghanistan #AfghanElections

He studied at Columbia University in New York and taught at several US universities during the Soviet occupation of Afghanistan in the 1980s.

In late 2001, after the Taliban were ousted by a US-led invasion, Ghani moved back to Kabul as a senior UN special advisor, going on to become a key architect of the interim government.

He became a powerful finance minister under President Hamid Karzai from 2002 to 2004, campaigning against burgeoning corruption.

Ghani has variously been described as visionary, short-tempered, academic, and overly demanding

Renowned for his intensity and energy, Ghani introduced a new currency, set up a tax system, encouraged wealthy expat Afghans to return home, and cajoled donors as the country emerged from the austere Taliban era.

Ghani, an ethnic Pashtun, was a candidate for the 2014 presidential election, with Uzbek warlord Abdul Rashid Dostum, accused of human rights abuses, as his first vice president and Sarwar Danish, a Hazara, as his second deputy.

Ghani lit up the campaign trail with a series of fiery speeches, and he did better than many expected in the first round by taking 31.6 percent of the vote to the 45 percent of his rival Abdullah Abdullah, forcing the election to a second round.

The run-off was engulfed in fraud allegations, but Ghani emerged as an easy victor with 55 percent to Abdullah’s 45.

He eventually formed a “National Unity Government” with Abdullah after the US mediated an awkward power-sharing deal.

President Ashraf Ghani wins a slim majority in Afghan election, but complaint of fraud by his main challenger raises fear of a deeper political instability in the war-weary country https://t.co/wPP6k2QaOU pic.twitter.com/tnPhjSeyvC

Ghani has variously been described as visionary, short-tempered, academic, and overly demanding.

In the five years since his election, he has made little headway against deep-rooted government corruption and has been dismissed by the Taliban as a US-controlled “puppet”.

Ghani and his administration have been sidelined from talks between the US and the Taliban, but he has insisted on taking part in any future negotiations with the insurgents.

If such talks fail, Ghani has vowed to fight the militants “for generations” if necessary.

Ghani is married to Rula, whom he met while studying for his first degree at the American University in Lebanon, and has two children.

Malala Yousafzai donates $150,000 for the children of Gaza