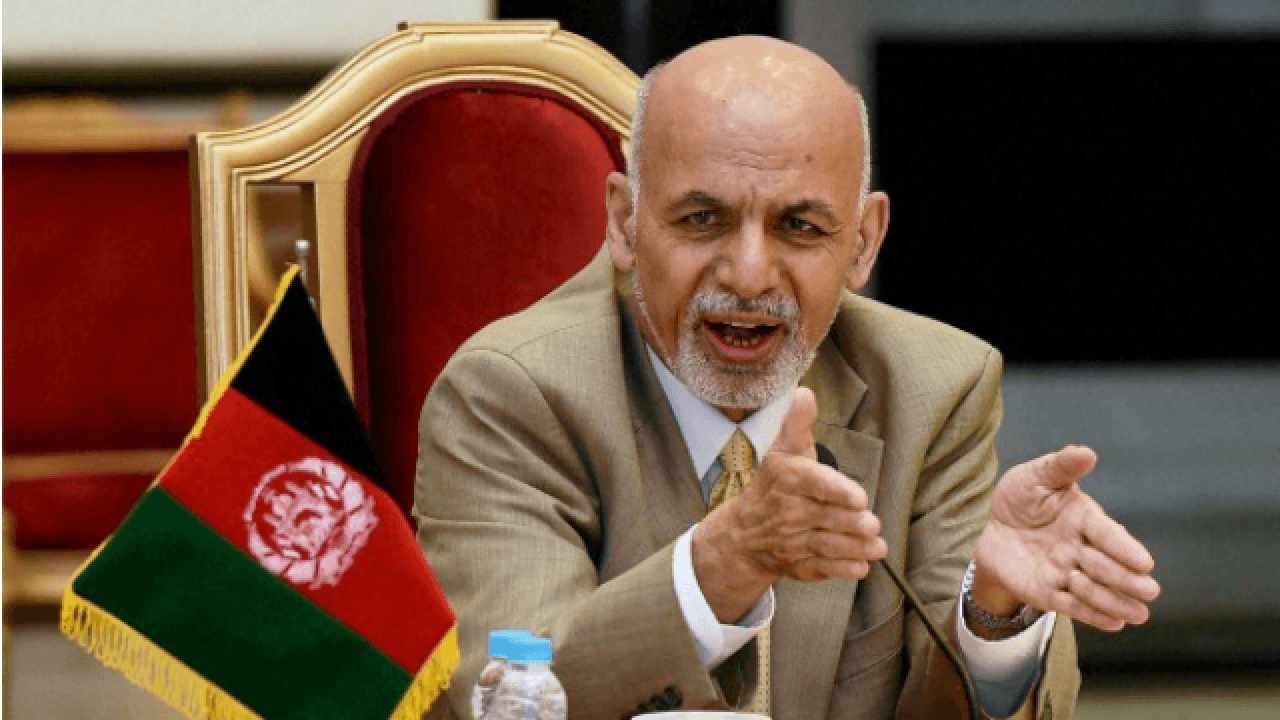 Ashraf Ghani’s charged Pakistan-focused speech before the Kabul Process Summit on June 6 in the presence of a Pakistani delegation left quite a few foreign delegates wondering as to what the embattled president was up to.

His accusatory finger at Pakistan for the “undeclared war of aggression” on Afghanistan came across as pretty mind-boggling because, going by his assertion, he should have mentioned Turkey, Iran, China, and Russia who are all on the same page as far as Taliban and Daesh are concerned.

Pakistan’s Afghan policy requires both the military and civilian prongs to work in tandem, something urgently needed to create national and international buy-in of what Pakistan does vis-a-vis Afghanistan.

Ghani singled out Pakistan despite the fact that his own foreign minister and head of the Jamiat-e Islami, Salahuddin Rabbani, not only stayed away from the international conference but also demanded an investigation into recent deadly attacks and the dismissal of National Security Adviser (NSA) Hanif Atmar.

As the tug-of-war among major stakeholders in Kabul continues, with most of them making Pakistan a scapegoat for their country’s ills, this alarming situation places unusual responsibility on the power wielders in Islamabad.

The unabated security and political crisis in Afghanistan represent multiple challenges and require a synergy of thought and action between the prime minister’s office and the General Headquarters (GHQ) because the external jockeying for geopolitical influence is not only muddying but also complicating the Afghan situation.

Pakistan’s Afghan policy requires both the military and civilian prongs to work in tandem, something urgently needed to create national and international buy-in of what Pakistan does vis-a-vis Afghanistan.

Playing up its counter-terrorism efforts, Pakistan needs to convincingly convey to the world that neither it has any favorites in Afghanistan nor does it rely on any proxies.

Secondly, blunting and disproving foreign accusations is the job of the government and not the military, which stands out as a suspect anyway (in the eyes of Afghans and Indians). Staying mum or issuing routine denials or condemnations help little.

Why should such statements flow out of the GHQ only? Why can’t the civilian government reiterate its offer of support in counter-terrorism to Afghanistan and also take the bull by the horn in case of slander and misplaced accusations from across the border?

Thirdly, the government needs to embark on a diplomatic offensive to convey to the world at large that it is committed to its support to Afghanistan and that the Afghan security forces needed unconditional and continued support. Only their institutional strength can lend the Kabul government the means to pursue reconciliation with authority, officials at the Ministry of Foreign Affairs and the General Headquarters (GHQ) say.

Fourth, playing up its counter-terrorism efforts, Pakistan needs to convincingly convey to the world that neither it has any favorites in Afghanistan nor does it rely on any proxies.

Clearly, the Pakistani leadership and diplomacy have failed in projecting the China-Pakistan Economic Corridor (CPEC) as its compulsion to correct the old course. It needs to convince the world that Pakistan’s interests and the success of the CPEC are tied to a new security paradigm because of the bitter experiences of the last 15 years.

Unless the civilian ruling elites step out of their comfort zones to jointly own and lead the security/foreign policies, Pakistan might be in trouble.

Fifth, in order to be credible, Pakistan needs to go after all those terrorists at Kabul’s pointing. This will certainly help revive bilateral trust and also reflect the readiness for countering terrorism. Pakistan should impress upon Kabul to jointly implement border management protocols that had been agreed upon by the two armies in 2012. They included critical points such as trade, illegal crossings, and border security posts’ management.

Unless the civilian ruling elites step out of their comfort zones to jointly own and lead the security/foreign policies, Pakistan might be in trouble much more severe than what it has faced since the Soviet-Russian invasion and occupation of Afghanistan.

The impending full membership of the geopolitically important Shanghai Cooperation Organisation (SCO), China’s strategic economic embrace through the CPEC and geopolitical alignment with China, Russia and Turkey, plus shared vision with Iran on the future of Afghanistan, are undeniably strong factors that “must” give Pakistan courage and confidence to pursue its own national security interests and articulate its priorities as well as limitations more diligently.

Previous articleTehran attacks: Is the US-Saudi-Israel team getting ahead of Iran?
Next articleComey’s highly anticipated hearing brings tensions to a boil

23 June 2021
Previous articleTehran attacks: Is the US-Saudi-Israel team getting ahead of Iran?
Next articleComey’s highly anticipated hearing brings tensions to a boil

US is destined to lose Afghan War with or without Pakistani bases: PM IK writes in Washington Post