Assassination attempt on PM of Sudan 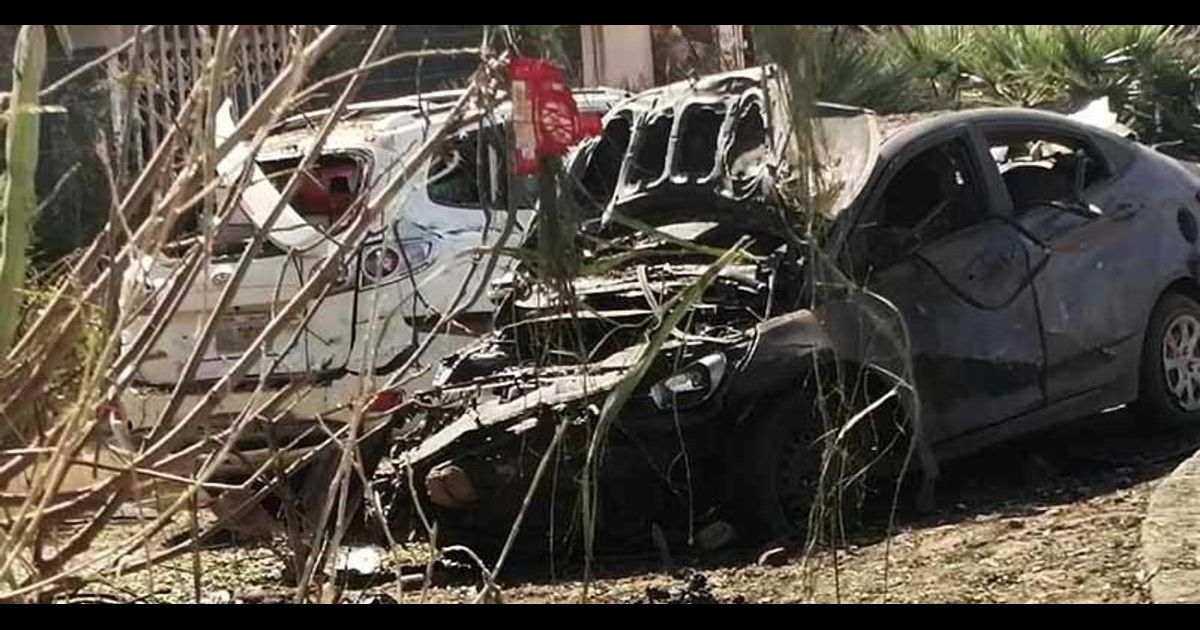 “An explosion hit as Prime Minister Abdalla Hamdok’s car was driving by but thank God no one was hurt,” said Ali Bakhit, his office director, in a Facebook post.

The convoy was targeted on the way to his office in the Kober district of northeast Khartoum.

Sudan’s official news agency SUNA said Hamdok was in “good health and a safe place” after the attack, without giving further details.

‘Additional push to the wheel of change’: Sudan’s PM tweets that he is fine after surviving assassination attempt https://t.co/bigVUejeBZ

‘Additional push to the wheel of change’: Sudan’s PM tweets that he is fine after surviving assassination attempts.

Details of the attack were still unclear but it was staged at “around 9 am at the entrance to Kober bridge… at the time when Hamdok usually heads to his office”, SANA said.

“I assure the Sudanese people that I am well and completely healthy,” he said. “What happened will not stop the march toward change.”

Images on state television showed at least two damaged vehicles at the blast site, which was quickly cordoned off by police.

State-run radio Omdurman reported that automatic weapons were also fired in the attack and that Hamdok was taken to hospital.

Hamdok had built a solid career in continental and international organizations, including as deputy executive secretary of the UN’s Economic Commission for Africa in Addis Ababa.

Sudan's PM Hamdok survived an assassination attempt after an explosion went off near his convoy, state media says pic.twitter.com/49mFTr8tfR

His appointment followed a power-sharing deal between military leaders, who ousted Bashir in April, and the protest movement which led mass street demonstrations against the strongman since December 2018.

Hamdok has since vowed to tackle social and economic difficulties and been attempting to forge peace with rebel groups across the country,

The Middle East: It will only get worse