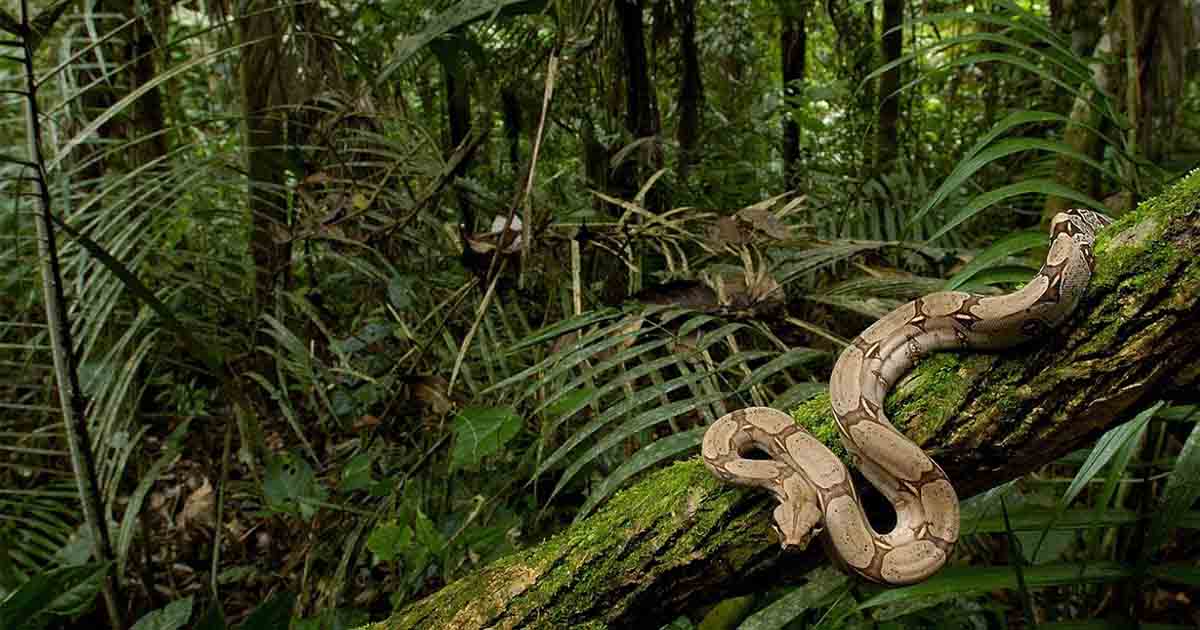 Brazil is home to more than half of the world’s plant and animal species, but its ecological paradises are facing growing threats from big business and criminal outfits who have found a champion in far-right President Jair Bolsonaro, experts say.

Brazil’s rich biodiversity is under attack from multiple fronts, including landowners who cut down multi-storied trees to make way for soya bean crops, clandestine miners who pollute rivers used by indigenous people, and timber traffickers who decimate valuable species.

Bolsonaro, a climate-change skeptic who was swept to power in last October’s elections by the support of powerful farming and mining lobby groups, is on their side. His anti-environment rhetoric has included a  pledge to end “Shiite ecologist activism,” using the word “Shiite” as a synonym for radicalism rather than denoting a branch of Islam.

“It sends a message to farmers and especially organized crime mafias who invade the land to occupy it,” said Emilio La Rovere, head of the environmental studies laboratory at the Federal University of Rio de Janeiro.  The rate of deforestation in the Amazon, which slowed dramatically from 2004 to 2012, resurged in January, the month Bolsonaro took power, according to conservation group Imazon.

Read more: Welcome to the tropical prison that some don’t want to leave

It rose 54 percent to 108 square kilometers (42 square miles) compared with 70 kilometers a year earlier. Although the rate declined in February (-57 percent) and March (-77 percent), 268 square kilometers of Amazon rainforest disappeared in the first quarter.  Over the past 12 months, deforestation is up 24 percent.

“Before, we took our food directly from the trees, but now it is necessary to plant crops,” elderly indigenous man Mojtidi Arara told AFP on a recent trip to the Amazon. Mojtidi has to walk for one hour into the forest to fetch bananas.

“Troubling bills have been tabled in parliament,” said Andrea Mello of the Brazilian Biodiversity Fund (Funbio). One of them “would remove all natural reserves” if passed, an area Mello estimates would be equivalent to three times the size of the northeastern state of Bahia.

Often described as the “lungs of the planet,” the Amazon has an impressive number of species: 40,000 plants, 3,000 freshwater fish, nearly 1,300 birds, and 370 reptiles.  It is one of the last refuges of the king of Latin American forests, the jaguar, but also pink dolphins, which are at risk of extinction.

And it is still giving up its secrets — in the past 20 years, 2,200 new species of plants and vertebrates have been discovered there. Yet the amount of Amazon rainforest disappearing every day is calculated in “football fields.”

Some 80 percent of these deforested areas have been turned into pastures, according to the World Wildlife Fund. In many cases, newcomers take over land, including areas demarcated for indigenous people or national parks, with a few cows. That is enough to earn “productive land” certification that allows the owner to sell the land after 10 years. “This is the major force behind the phenomenon of deforestation in this new far west,” said La Rovere.

Brazil, however, already “has enough arable land to increase production until the end of the century without having to touch one more hectare of forest.” Deforestation contaminates aquatic ecosystems and contributes to climate change by releasing carbon into the atmosphere.

The less known Pantanal in Brazil’s center-west is another huge but fragile biodiversity sanctuary, with the largest concentration of wildlife in South America. It has more than 665 species of birds alone.

Floods, which submerge the immense plain every year, allow the migration and generation of a huge quantity of fish, birds, reptiles and plants.  Jaguars, giant otters, hyacinth macaws, as well as caimans and big jabiru birds are the ecotourism attractions of the region.

Here too, though, biodiversity is threatened by deforestation, soil erosion, farm chemicals polluting the waterways, overfishing, hydroelectric dams that disturb the ecosystem, mining, and tourism. Finally, the Atlantic Forest, or Mata Atlantica in Portuguese, covers more than 100,000 square kilometers along the Atlantic coast.

Unlike the Amazon, it has been suffering since colonization more than 500 years ago: plantations of sugar cane and coffee, as well as fragmentation caused by the gradual urbanization of the coastline, have left it in tatters.

“Today 20 percent of the Amazon rainforest has been cleared, but only 15 percent of the Atlantic Forest remains,” said La Rovere.  As the Mata is slowly reforested, species such as the golden lion tamarin monkey, which was close to extinction, are being revived, said La Rovere. “The (richer) states of the southeast have the means and are making efforts.”

No industry for women: Bollywood #MeToo accused back at work