Avengers 4 to be the last movie of Marvel Cinematic Universe 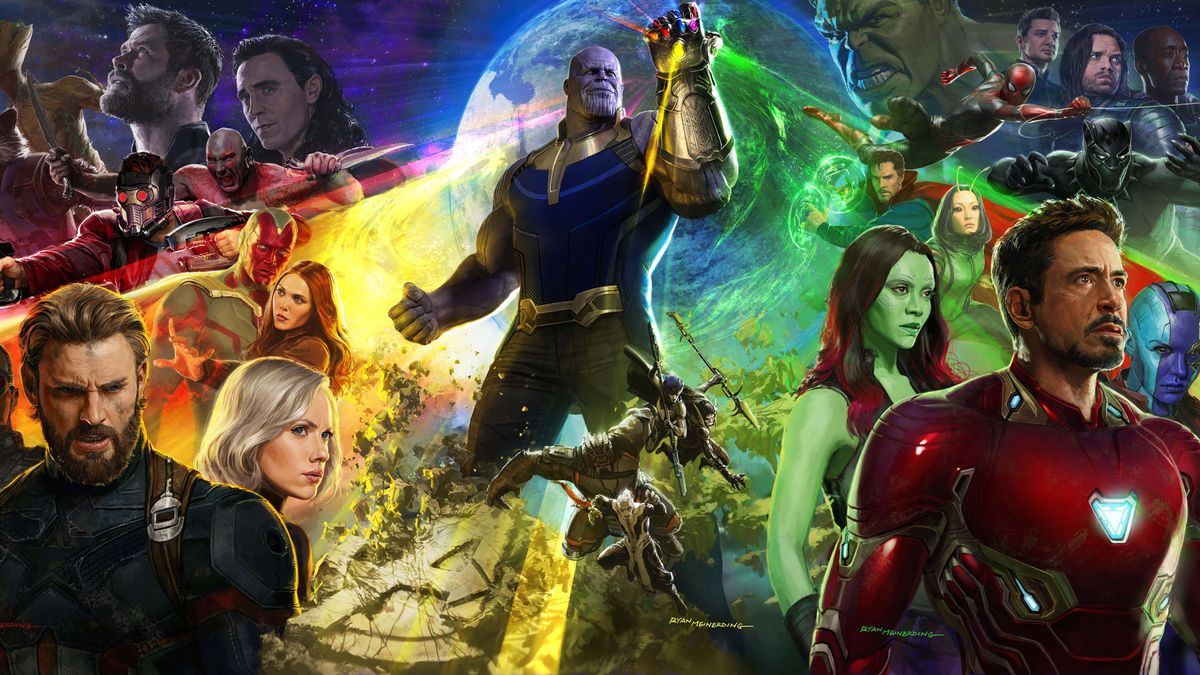 The fourth Avengers film will be a key inflection point in the Marvel Cinematic Universe says the director and producer, Kevin Feige. In an interview, he said, ‘Avengers 4′ will bring things that you have never seen in a superhero film before.

There will be two distinct periods,” Feige told in an interview. “Everything before ‘Avengers 4′ and everything after. I know it will not be in ways people are expecting.”

Fiege termed the film the entire culmination of the Marvel Cinematic Universe that started in May 2008. The third installment of Avengers is due in May 2018. Its fourth installment will be out in May 2019.

Anthony and Joe Russo are directing the film, which is produced by Feige. Louis D’Esposito, Victoria Alonso, Michael Grillo and Stan Lee are the executive producers.

Originally Marvel was going to title the third Avengers as “Infinity Wars- Part 1” and Avengers four- “Infinity War- Part 2”. But they later decided to retitle the sequels, since both the upcoming movies are different enough to have their own distinct names.

Earlier in July 2017, Feige said that Avengers 4 will be the first superhero movie that will have its true finale. “This original 22-movie arc ends with the untitled Avengers in May of 2019…”

Since then it was anticipated that Avengers 4 will be the end of an era. Though Feige has been tight-lipped about the future of the characters, it is speculated that all the major superheroes might die in the impending wars.

Thank you to the best fans in the universe! Marvel Studios’ “@Avengers: #InfinityWar” Trailer TOMORROW. pic.twitter.com/BkkDEtyk9k

Soon after this announcement, a teaser trailer for the third Avengers film Infinity War was released on Wednesday the 29th of November 2017.

Snake venom is a cure for heart disease patients: No aspirin, no side-effects!