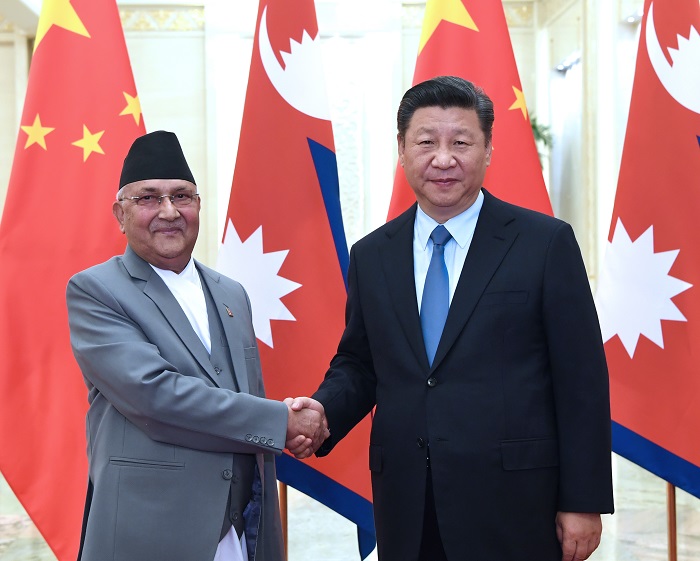 Nepal on Wednesday accorded a warm welcome to President Pranab Mukherjee but asserted that India should avoid interfering in the internal issues of the country. Soon upon the arrival of the Indian President, divisions in Nepali politics became evident on the issue of constitutional amendments for the Madhesi people of the plains, even as the visiting President praised the democratic struggle in Nepal and urged his hosts to draft a constitution that would address the “diverse social fabric.” Top sources from the Government of Nepal maintained that Prime Minister Pushpa Kamal Dahal ‘Prachanda’ was on his way to complete a series of amendments to the year-old Constitution in the next three or four months, but said they would prefer to do so without interference from major powers, including India.

To read full article click on this link: The Hindu

The Maldives: a honeymoon haven in peril

South Asian-ness of Media: A similarity beyond borders

What foreign policy will the US adopt in the east next year as Cold War with China...