Babar's consistency can be gauged from the fact that his batting average in T20 cricket is the highest ever in the world. Even the mighty Virat Kohli, MS Dhoni, Chris Gayle or David Warner have averaged below him in their careers. 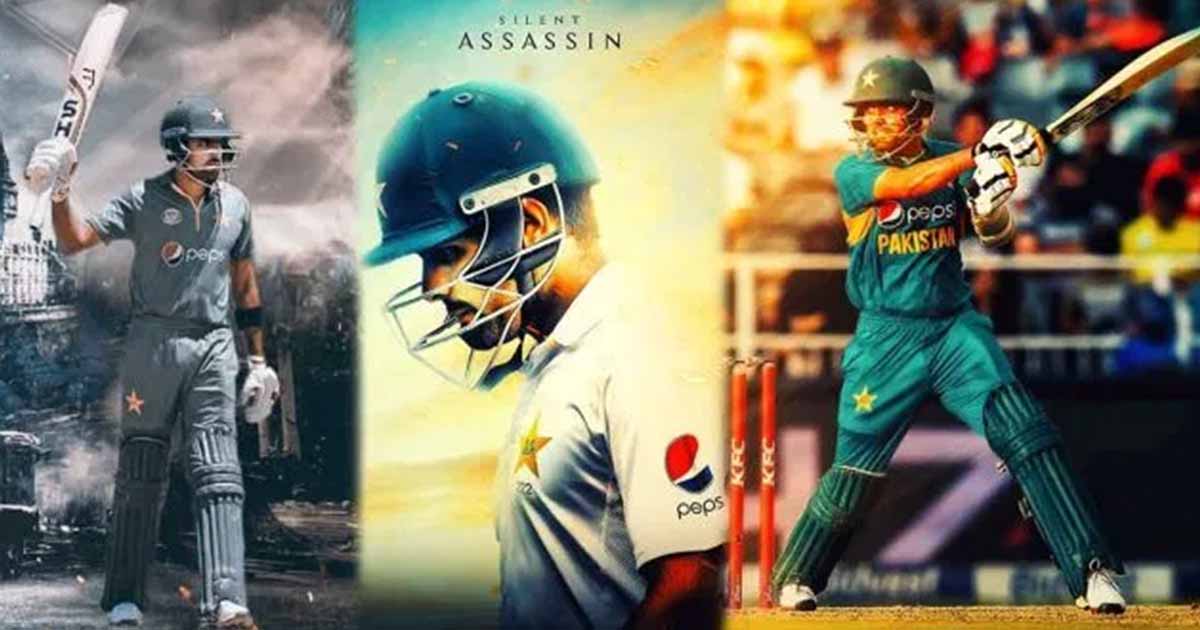 Pakistan’s batting sensation, Babar Azam, has been the mainstay of all the teams he has been representing in recent years. Whether its the national team, Karachi Kings or Somerset, Babar has been scoring plenty of runs and he has already made the cricketing legends his fans with his elegant strokeplay.

His textbook shots, even in the shortest format, have garnered praise from not just fans, but cricket experts across the globe as well.

His consistency can be gauged from the fact that his batting average in T20 cricket is the highest ever in the world. Even the mighty Virat Kohli, MS Dhoni, Chris Gayle or David Warner have averaged below him in their careers. The list comprises of players who have played at least 50 innings.

The 25-years-old is in elite company, however, he will have to continue to score runs at a good average to stay atop the list.

The most astonishing numbers belong to Chris Gayle, who has maintained such a high average despite scoring over 13,000 runs in the shortest format.

“When you play in front of your home crowd, you enjoy yourself; I certainly do,” Babar Azam said while talking to media. “There’s no pressure associated with it, and I don’t tend to burden myself with any extra pressure. I just focus on what I need to learn and improve.”

The 24-year-old also became the quickest to score 1000 ODI runs in a calendar year for Pakistan, reaching the milestone in only 19 innings. His fans are optimistic that Babar Azam will surpass Virat Kohli as the top batsman in the ICC ODI rankings. It seems Virat Kohli and Babar Azam are closely vying for the top post, with Babar Azam just third in the ranking and two matches away to edge out Virat Kohli.

He attributed his in-form batting to the experience gained during the World Cup matches. Adding that “The time I spent in the county game this season made a big difference,” he said. “There was a lot I learned there; I went after just a week’s rest at the end of the World Cup. I played 14 matches against quality opposition, and that helped quite a lot.”

The numbers suggest Babar Azam is on track to become Pakistan's greatest ODI batsman, and it's about time 🇵🇰 fans give him the credit he deserves@babarazam258 #CRICKET#SL VS PAK pic.twitter.com/KFknv2IDAu— Muhammad Noman (@Nomancricket29) October 1, 2019

Babar, 24, also is one of only two Pakistanis to have scored more than 400 runs in a World Cup edition, the other being Miandad. Babar had earlier become the fastest Asian cricketer to reach the 3,000 runs mark in ODIs.

Since the Peshawar tragedy…!