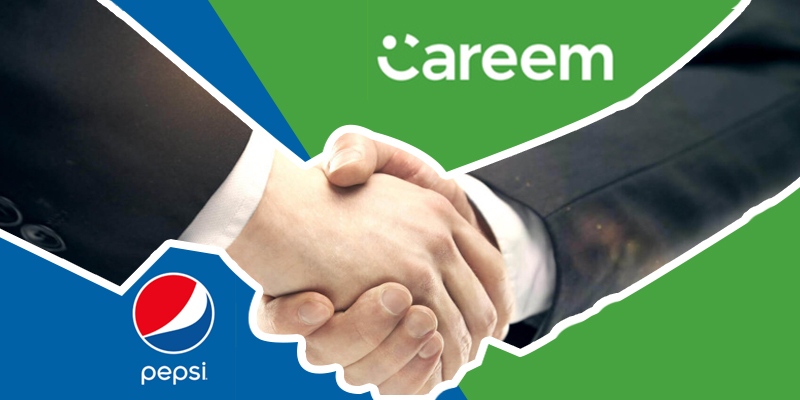 Yesterday, Careem Pakistan tried to offer its customer a free Pepsi since they do not have promotions. Pepsi Pakistan, however, did not keep its cool and jumped in the conversation. According to them, Careem Pakistan used their brand name in a derogatory way.

Please refrain from using our brand name without permission.

Wow. A bit too sensitive? 🙂 https://t.co/5dOdecjHci

We will see who’s sensitive after you receive a legal notice. https://t.co/xhGUqb8x0T

What if they are sitting together and laughing at us?

When Careem had no promos left. pic.twitter.com/BslAZsn1jk

You better focus on improving your pathetic service as well.

The Careem Pakistan, however sarcastically commented to the Pepsi Pakistan and said “pLeASe reFRAIn fRoM twEeTIng aT uS, GuYS and gIRls”, tweet Careem Pakistan.

In another tweet, Careem Pakistan snapped back at Pepsi Pakistan with a hilarious comment “Wow. A bit too sensitive? :).”

In the final comment though Pepsi Pakistan warned Careem Pakistan of legal notice.

“We will see who’s sensitive after you receive a legal notice”, tweeted Pepsi Pakistan.

Apparently, Careem Pakistan retreated from the discussion after receiving a warning from Pepsi Pakistan.

Meanwhile, the social media users on Twitter enjoyed the bizarre exchange of tweets between the two popular brands in Pakistan.

People jumped in the conversation with their own banter, while some trolled Careem Pakistan other took a dig at Pepsi Pakistan for being overly sensitive regarding the use of their brand name.

A user while expressing his thought on the brawl anticipated that this might be a joint attempt by both the brands to merely gain the attention on social media.

Hence, the anticipation of a commentator might be accurate.

Previous articleNDS, ISIS or TTP?: JIT to probe who killed SP Dawar
Next articleWhat can Pakistan learn from Russian reforms?

Turks Ruled Subcontinent: In an Attempt to Mock Imran Khan Journalist Got Trolled