BBC also broadcasts Imam's recitation of verses from the Holy Quran and quotes of Holy Prophet before delivering the sermon and leading the listeners in prayers. Every Friday the program 'Islamic Reflections' led by an Imam will be broadcasted. 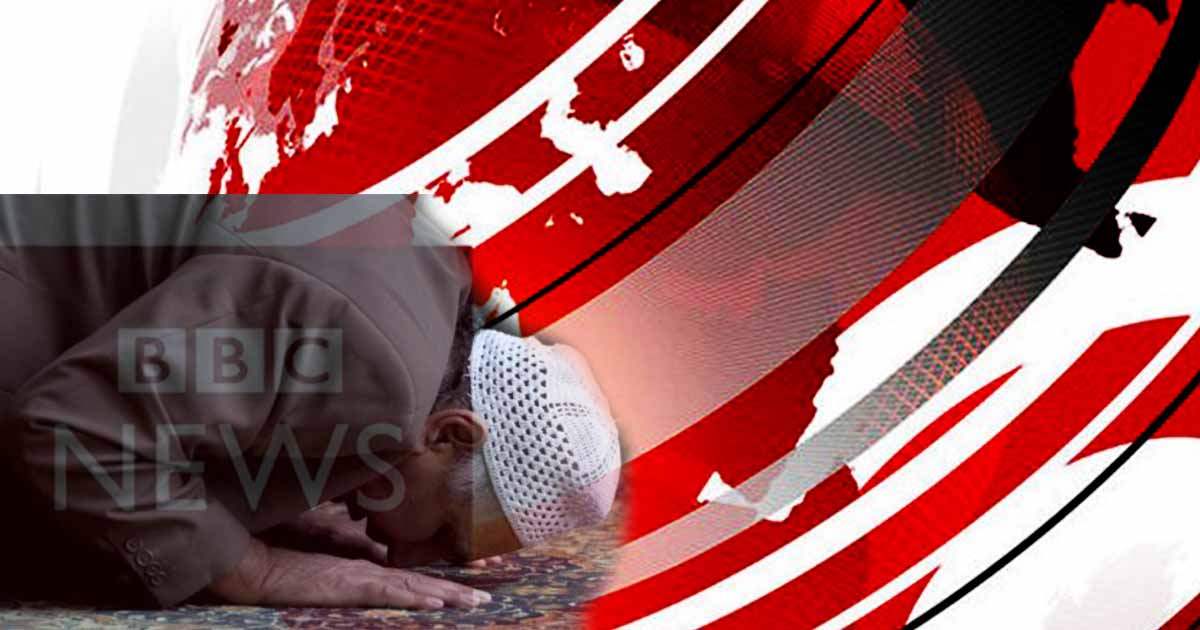 The imam recites verses from the Holy Quran and quotes of Holy Prophet before delivering the sermon and leading the listeners in prayers. The program is titled, ‘Islamic Reflections’. The arrangements have been made to facilitate the Muslim community to the run-up to the month of Ramadan till the end of April.

Each week a different imam will lead the morning program on Friday.

“Local radio is all about connecting communities, and we hope these weekly reflections will go some way to helping Muslims feel a sense of community while they are isolating,” said Chris Burns, the head of BBC Local Radio.

BBC informed that there are currently there are no plans for regular broadcasts of other religious minorities like Hindus and Jews.

Meanwhile, BBC CWR presenter Phil Upton said: “Ramadan is just a few weeks away and I appreciate that for many that’s a big void to fill with as many as one and a half hours of your day, especially in the evening, in Ramadan month, spent in your local mosque.

“With many local mosques being closed because of the coronavirus outbreak there’s an overwhelming sadness with the loss of your spiritual connection that can be gained from congregational prayers, so we are trying to fill the void in some small way with Islamic reflections.”

Perhaps, the provision of BBC to broadcast Muslim prayers comes in the wake of the increasing efforts of far-rights to demonize Muslim communities and stoke anti-Muslim sentiments amid the health emergency imposed by a coronavirus.

Recent reports published claims that far-right groups have made extreme attempts to accuse the Muslim communities of spreading coronavirus in the UK through attending congregational prayers in the mosques.

The monitoring group Tell Mama claims in March it recorded dozens of incidents by far-right groups to blame British Muslims for the spread of the virus. They had to debunk numerous claims posted on social media that Muslims are violating the regulation of social distancing by continuing to attend the mosques. Muslims were attacked in extreme cases.

Iman Atta, the director of Tell Mama, said: “These extremists are using coronavirus to get their pervasive message across that somehow the Muslim communities are to blame for the spreading of the virus.

“It is mainly repeated offenders – individuals who are already known to hold anti-Muslim views – who are repeatedly seeing this as a way to cause community turmoil and tension. It is at times like this when there are pressures in society that some people manipulate this to fuel hate and division across communities.”

“PM Khan tried to get me killed”: Serious accusation or a hilarious joke?