Joe Biden has been successful in securing the nomination of the Democratic Party for the US Presidential Election in 2020, which he will contest against incumbent Donald Trump. The two candidates have increasingly adopted different posturings towards issues in the US. Meanwhile, Google has raised the alarm of foreign meddling in the elections. 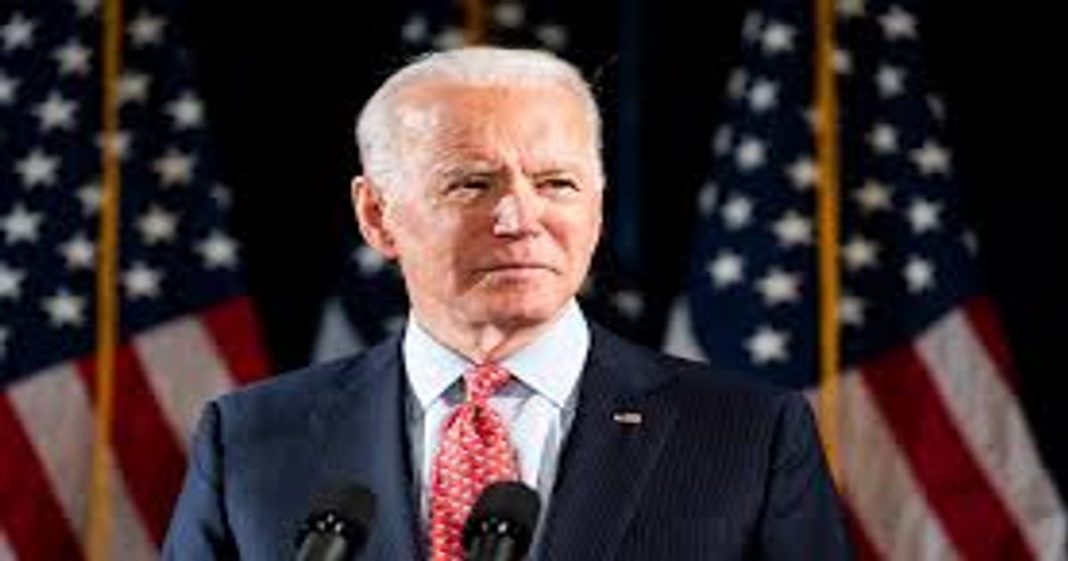 Joe Biden said on Friday he had secured the delegates needed to clinch the Democratic nomination and face Donald Trump in November’s US presidential election.

“Folks, tonight we secured the 1,991 delegates needed to win the Democratic nomination,” the former vice president said on Twitter.

“I’m going to spend every day fighting to earn your vote so that, together, we can win the battle for the soul of this nation.”

Folks, tonight we secured the 1,991 delegates needed to win the Democratic nomination. I'm going to spend every day fighting to earn your vote so that, together, we can win the battle for the soul of this nation. https://t.co/sl3wFGabpg

Biden passed the 1,991 threshold to secure his party’s nomination as counting continued from Tuesday’s round of Democratic primaries.

He had been the presumptive Democratic challenger since Vermont Senator Bernie Sanders dropped out of the race in April and endorsed his onetime rival’s run at the White House.

Biden reached the threshold with the country wracked by protests over the death of African-American George Floyd at the hands of police.

Floyd’s death has reignited long-felt anger over police killings of African-Americans and unleashed a nationwide wave of civil unrest unlike any seen in the US since Martin Luther King Jr’s 1968 assassination.

“This is a difficult time in America’s history. And Donald Trump’s angry, divisive politics is no answer,” Biden wrote in a post on Medium.

Biden’s response to the protests has been in marked contrast to Trump, who threatened to deploy the military against American citizens.

In his first major public speech since going into isolation in mid-March because of the virus outbreak, Biden called Floyd’s death a “wake-up call for our nation” and accused Trump of turning the US into a “battlefield riven by old resentments and fresh fears.”

Read more: 200 days to go in US elections: Corona contends against Trump

The 77-year-old Biden, who served as deputy for eight years to America’s first black president, Barack Obama, has pledged to tackle “systemic racism” if elected to the White House.

“We need equal justice -— and equal opportunities -— for every American now. We need a president who cares about helping us heal -— now,” he wrote.

Biden’s run for the Democratic nomination had looked destined for disaster following early losses to the fiery Sanders in Iowa, New Hampshire and Nevada.

But he came roaring back in South Carolina’s primary in late February on the strength of overwhelming backing from African-American voters, a crucial base of Democratic support.

Biden will now be expected to name his running mate, after promising to pick a woman.

Senator Kamala Harris, a 55-year-old former attorney general of California, is considered one of the front-runners to be Biden’s vice presidential pick.

Harris, who is of Jamaican and Indian ancestry, was considered a leading contender for the Democratic presidential nomination but dropped out in December after failing to break out of the crowded field.

In an average of opinion polls, RealClearPolitics gives Biden a 7.1 point lead over Trump in the election.

US Elections in danger of falling prey to foreign interference again

A tweet from Google’s threat analysis chief Shane Huntley said the internet giant warned the Biden campaign about “phishing” efforts from China and the Trump campaign from Iran.

“No sign of compromise. We sent users our govt attack warning and we referred to fed law enforcement,” Huntley wrote.

The incidents nonetheless highlight fears about a repeat of a devastating data breach in 2016 involving the campaign of Hillary Clinton and a wide-ranging influence operation which officials said was directed from Russia.

“This is a major disclosure of potential cyber-enabled influence operations, just as we saw in 2016,” Graham Brookie, director of the Atlantic Council’s Digital Forensics Research Lab, said in a tweet.

Brookie said the disclosure “is the cyber-enabled pre-cursor to potential influence operations. It’s a necessary reminder, especially to campaigns.”

Huntley said the incidents should be a reminder to campaigns to take security precautions, including so-called two-factor authentication to verify users.

He also noted that Google is offering free physical security key hardware and other assistance to US presidential and congressional campaigns.

What happened in the final presidential debate 2020?