The agency's chief regretted Trump's decision & said this will seriously alter the agency's performance. The US with funding of $400-500 million per annum is the biggest contributor to WHO. Bill Gates who is also a major WHO contributor said this is as 'dangerous as it sounds.' 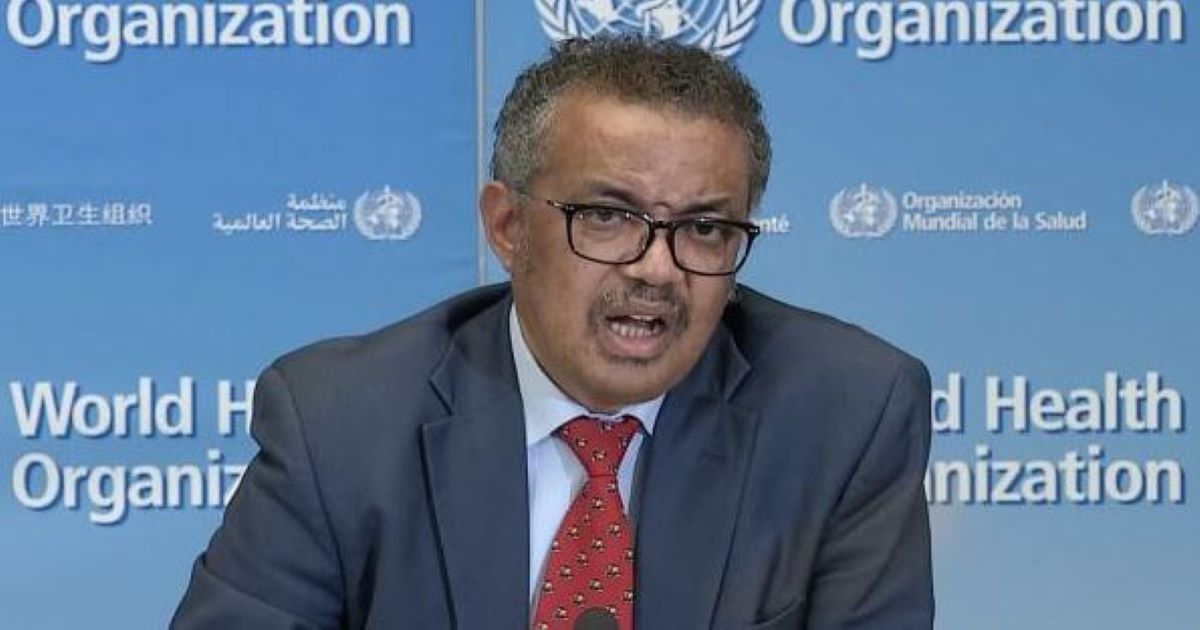 The World Health Organization (WHO) voiced “regret” Wednesday at US President Donald Trump’s suspension of funding for the UN agency over suspicions that it had mismanaged the response to the COVID-19 pandemic.
Bill Gates said Trump’s decision to halt WHO funding is ‘as dangerous as it sounds’.

Microsoft founder also donated an extra $150 million of funding through The Bill & Melinda Gates Foundation to help speed the development of treatments, vaccines and public health measures to tackle the new coronavirus outbreak.

Bill Gates tweeted that “Their work is slowing the spread of Covid-19 and if that work is stopped no other organization can replace them. The world needs WHO now more than ever.”

Trump’s shock move late Tuesday came as a patchwork of countries experiments with loosening lockdown measures, ushering the planet into a new and uncertain phase of a pandemic that has killed more than 125,000 people worldwide and infected at least two million.

“We regret the decision of the president of the United States to order a halt in funding to the World Health Organization,” WHO chief Tedros Adhanom Ghebreyesus told a virtual news conference in Geneva.

He said the agency, which counts some 7,000 employees worldwide, was reviewing what the cut by its longtime biggest donor would do to its operations.

The World Health Organization voiced "regret" Wednesday at US President Donald Trump's suspension of funding for the UN agency over suspicions that it had mismanaged the response to the COVID-19 pandemic https://t.co/VdAaiwgd1K— AFP news agency (@AFP) April 15, 2020

“WHO is reviewing the impact on our work of any withdrawal of US funding and will work with our partners to fill any financial gaps we face and to ensure our work continues uninterrupted,” he said.

Trump has ordered the US to freeze funding pending a review into the WHO’s role in “severely mismanaging and covering up the spread of the coronavirus”.

He charged, among other things, that the outbreak could have been contained “with very little death” if the WHO had accurately assessed the situation in China, where the disease broke out late last year.

During Wednesday’s news conference, WHO officials rejected claims that the organisation had underestimated the severity of the outbreak, pointing to increasingly urgent warnings about the situation, starting in early January.

Emergencies director Michael Ryan said he found it “strange” to have to mount a defence in the middle of the crisis.

Tedros meanwhile stressed that the organisation’s actions would be thoroughly evaluated.

“In due course, WHO’s performance in tackling this pandemic will be reviewed by WHO’s member states and the independent bodies that are in place to ensure transparency and accountability,” he said.

“This is part of the usual process put in place by our member states,” he said.

Tedros insisted that WHO since the beginning “has been fighting the pandemic with every ounce of our soul and spirit,” but acknowledged that “no doubt, areas for improvement will be identified and there will be lessons for all of us to learn”.

“But for now,” he said, “Our focus, my focus, is on stopping this virus and saving lives.”

He said that he hoped the WHO could continue to count the US as a “generous friend”, and said the organisation would “continue to work with every country and every partner, to serve the people of the world”.

Russia seeks to dump dollar as new US sanctions loom