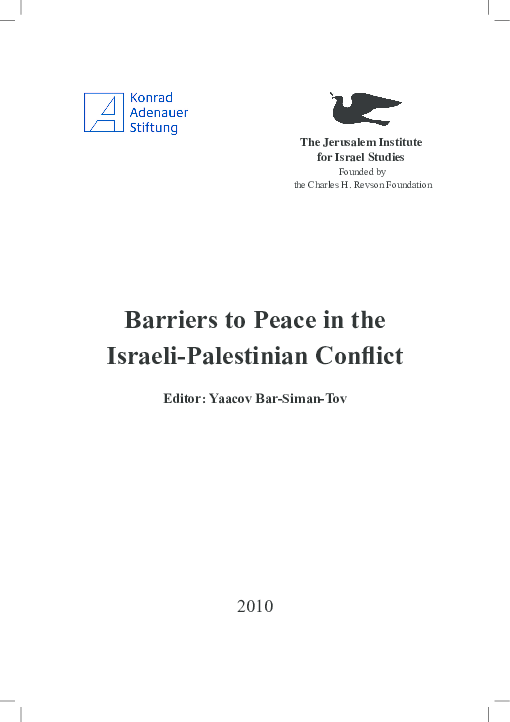 A secret document reportedly prepared by the United States and Israel was presented to President Michel Aoun of Lebanon by someone whose name was not made public. The news story was originally broadcasted by Lebanese TV Al-Jadeed. An American-based content strategist Randi Nord translated the document into English and originally published the news story in English on Geopolitics Alert. The following information is Nord’s translation of the document with further explanation by the author, Sabtain Ahmed Dar, to understand this development.

Israel, the United States, and Lebanon

A document reveals plans for Israel false flags and other operations in Lebanon to initially provoke a civil war and later a military intervention by Israel. The validity of this document is questionable. With that being said, the plan is consistent with the United States blueprint for regime change.

The document details American plans to splinter the Lebanese Internal Security Forces, a domestic institution separate from the Lebanese Army. The plans involve Washington investing $200 million into the Internal Security Forces (ISF) under the guise of keeping the peace but with the covert goal of creating sectarian conflict against Hezbollah with $2.5 million specifically dedicated to this purpose.

The document states the ultimate goal is to destabilize the country by creating a civil war in Lebanon which will “help Israel on the international scene.” The United States and Israel plan to accomplish this by supporting “democratic forces,” sounding remarkably similar to the same strategy used in Afghanistan, Syria, Iraq, Libya, Venezuela, etc. (The prime objective behind the US support for the so-called “democratic forces” is that it allows them to bribe and hand-pick corruptible people from the target countries to set up puppet regimes).

According to the document, although “full load of our firepower will be unleashed,” they somehow do not anticipate any casualties. They do, however, expect the civil war to “trigger requests” for intervention from the Israeli Defense Forces (IDF) which Israel must only agree to after extreme reluctance. (This must be done tactically in a way that neither Israel’s strategy of self-defense gets affected nor its international image of being a so-called “victim of terror”).

The document says Israel will also play an important role by creating “covert false flag operations” as the conflict progresses. Perhaps these operations would include chemical attacks similar to the chemical attacks on civilians in Syria or even direct attacks on Lebanese or Israeli civilians to be blamed on Hezbollah and to justify international intervention.

Civilians across Lebanon rely on a functioning Health Ministry for subsidized medications and general medical care so these sanctions would create immense suffering for the entire Lebanese population.

The document admits that the United States and Israel will need an unprecedented amount of credibility to pull this off and also admits that the Lebanese Army may be an obstacle, likely due to the army’s diverse makeup. As a legitimate political party with members throughout all aspects of Lebanese society, Hezbollah already has members and allies throughout the ISF as well as the army.

According to Foreign Policy, Pompeo told Aoun that if he fails to complete the impossible task of removing Hezbollah from government institutions and cracking down on its military activities, Lebanon should expect an end to US aid and even potential sanctions. “It will take courage for the nation of Lebanon to stand up to Hezbollah’s criminality, terror, and threats,” Pompeo said.

A Lebanese political analyst, Sami Nader, said this shift came as part of US President Donald Trump’s reversal of his predecessor’s Middle East policy towards confronting Iran. “Now the US says, ‘Hezbollah is your problem.’ As in a Lebanese problem that Lebanon must sort out and not America,” Nader said.

The Lebanese Security forces are not a homogeneous group. Members of Hezbollah and their Christian allies hold many positions not only in the ISF but throughout the Lebanese Army and several branches of government.

At a dinner, Pompeo reportedly warned officials that they themselves were potential targets for sanctions such as members of the Free Patriotic Movement, President Aoun’s party, with the majority of its support coming from Lebanese Christians. Potential sanctions will likely first target the Lebanese Health Ministry which is currently managed by an elected member of Hezbollah’s political party. Civilians across Lebanon rely on a functioning Health Ministry for subsidized medications and general medical care so these sanctions would create immense suffering for the entire Lebanese population.

Why Civil War in Lebanon Will Fail?

The civil war plan detailed in the document is not likely to succeed according to the US plans. These provocateurs neglect the fact that there is no Lebanese social unit where you would not find Hezbollah. The kind of victory they gained in May 2018 elections and in February 2019 has even added more power to Hezbollah’s model in Lebanon. As long as Hezbollah is in Lebanon it is highly unlikely that any of these forces will be able to provoke a civil war.

Read more: Will Lebanon pay the price of Saudi Intervention?

It is unclear if Pompeo’s staff presented Aoun with this document as a threat prior to their meeting. It is clear, however, that the United States and Israel are plotting behind closed doors to create sectarian conflict in Lebanese society and its democratic political process, similar to actions in Syria, Libya, Yemen, Venezuela, Iran, and so on.

Sabtain Ahmed Dar is pursuing his M Phil in International Relations from Department of Political Science, Punjab University. His area of study is Israeli geopolitics and he has written a thesis titled ‘The Clash of Islam and Zionism: The final clash before the End of History’. The views expressed in this article are author’s own and do not necessarily reflect the editorial policy of Global Village Space.

Why Govt must send “Judge’s Reference” to Supreme Judicial Council?