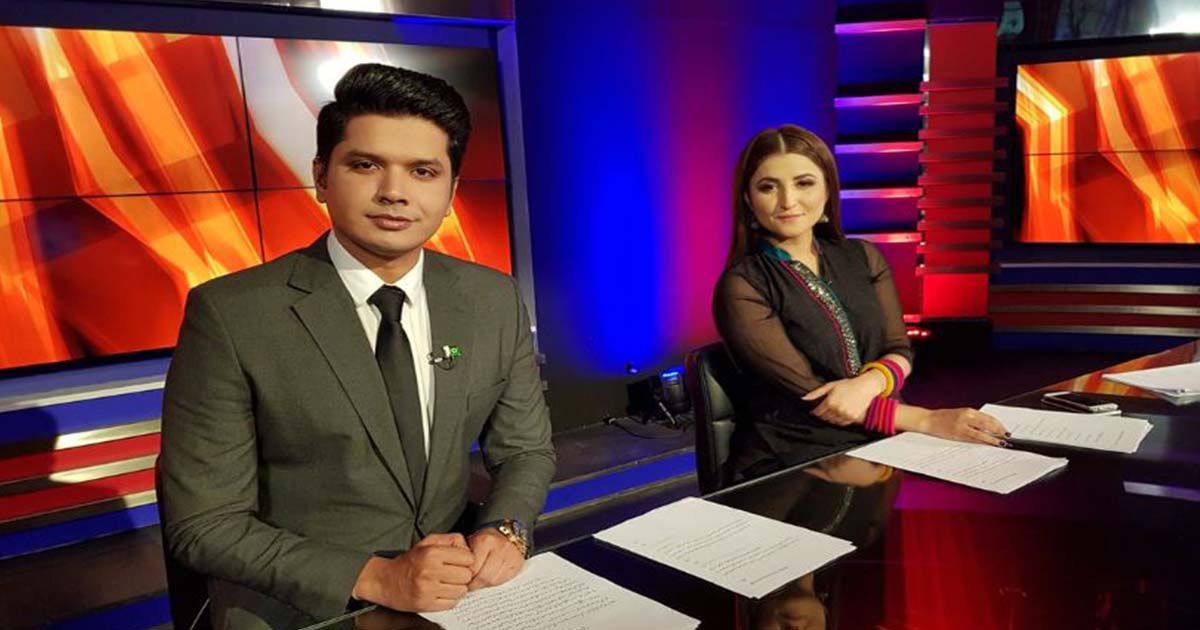 A gunman shot dead a TV journalist, Mureed Abbas, in southern port city of Karachi before turning the gun at himself, police and health officials said Tuesday.

Mureed Abbas who hosted a political talk show at local broadcaster Bol News was targeted together with his friend in Defense Housing Authority, a high-end locality of the country’s commercial capital.

The police that rushed to the scene tried to arrest the suspect who shot himself dead to avoid the arrest, police said.

Police in its initial report linked the killing with a personal monetary dispute. Abbas’s wife, Zara Abbas, confirmed the police version while talking to reporters at the hospital.

She said her husband had a monetary business dispute with the killer.

The incident followed days after the international journalists associations, including Reporters Without Borders (RSF) and International Federation of Journalists (IFJ), expressed concern in their respective reports over growing threats and physical violence against journalists in Pakistan, which ranks 106th in the World Press Freedom index.

Also, several TV anchors who are critical of the government’s performance complain of threats from political activists and security agencies.

Pakistan is one of the most dangerous countries for journalists with over 100 killed since 2000, many of them in southwestern Balochistan where separatist rebels have complained about media coverage of the conflict.

Suspense continues: Is Nawaz Sharif going to be jailed again?