Godil said, hecklers, leaked his number, and now he is bullied, receiving offensive messages on his phone and social media accounts. In conversation with the anchorperson, Waseem Badami, Ali Azmat expressed sheer annoyance on cutting down their performance on the PSL 5 anthem 'Tayyar Hain'. A lot of performers left in angst said Ali Azmat. 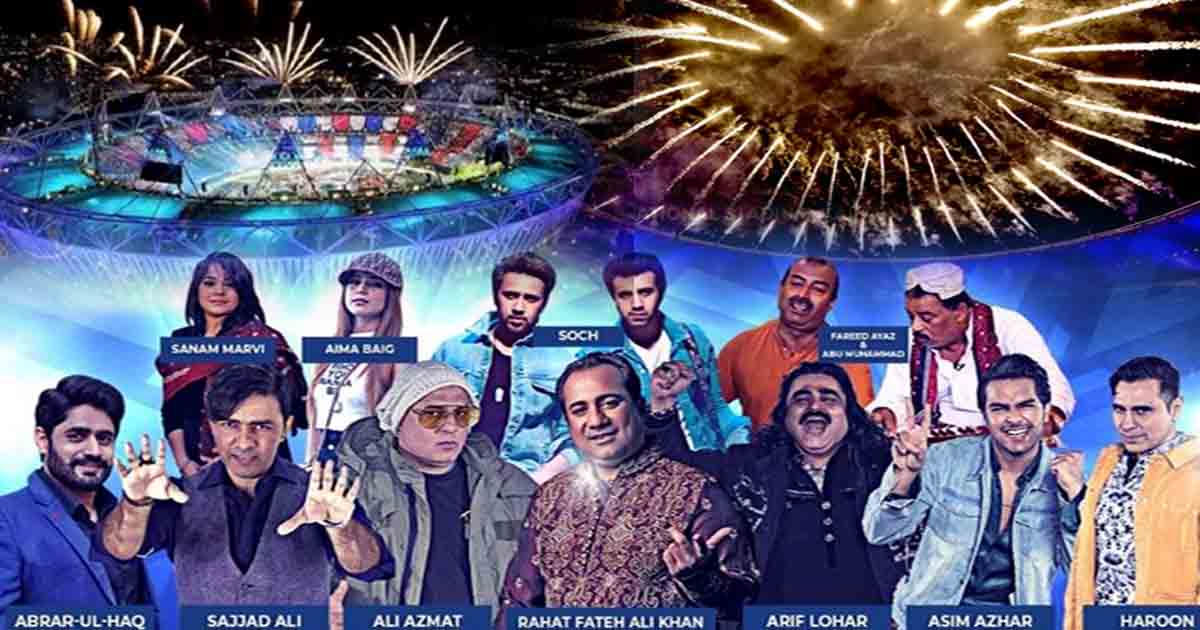 Ahmed Godil, the host of PSL 5 opening ceremony, is receiving a massive backlash to the extremes of being harassed by people after Pakistan Sports Board put up a botched opening ceremony of PSL 5 yesterday in Karachi’s National Stadium.

Godil said, hecklers, leaked his number, and now he is bullied, receiving offensive messages on his phone and social media accounts. He defended himself on a morning show at Samaa TV and asked people what has he done wrong to receive such outrageous feedback.

He said he did not deride or humiliate anyone while hosting the show was his task that he did accordingly. He said he could not dance or sing because he is the host, not a performer. He expressed displeasure over the intense derision of his family. He said people should spare at least his family. Though he regrets the hurtful comments from the people.

On the other hand, singer Ali Azmat also criticized PCB for a botched opening ceremony. Ali Azmat lashed out at the organizers for mismanaged events that led to a disorganized show. In conversation with the anchorperson, Waseem Badami, Ali Azmat expressed sheer annoyance on cutting down their performance on the PSL 5 anthem ‘Tayyar Hain’.

Read more: Why would each PSL 5 match cost 23 billion loss to traders?

He said a lot of performers left the stadium in angst including Haroon. He said it was a surprising move from the organizers to shorten their performance and management did not inform them before cutting short the PSL 5 anthem due to time constraints.

Ali Azmat said the PSL 5 ceremony was planned according to the TV audience while there was ultimate chaos in the stadium. He said we rehearsed for two days yet we were clueless at the time of our performance.

Rockstar Ali Azmat is hugely disappointed with the much awaited psl opening ceremony. What really has gone wrong nobody seems to know. Even the main part of the official song sung by Asim and Azhar has not been played. https://t.co/ly5VOEWO7s

From, unsynchronized performance, to a dark stadium and poor sound quality, unnecessary long intervals between the performances upset the schedule of the opening ceremony.

The audiences onscreen and in the stadium expressed sheer disappointment on social media who anxiously awaited the much-hyped grand opening ceremony of PSL 5. They harshly criticized the performers while performers too shrugged shoulders and put the blame on the organizers for messing up the opening ceremony.