Since the dawn of time, the advent of new innovations and modernized form of technology keeps hitting humankind with every growing day. The world has advanced beyond the point of manual labour and today is the age of Robotic technology.

New innovations are introduced every day that substantively increase upon the living standards of the people. The main breakthrough in this field is Brain-Computer Interfaces (BCI) with the purpose of controlling different objects through the human brain i.e. intent or the intention of doing something. 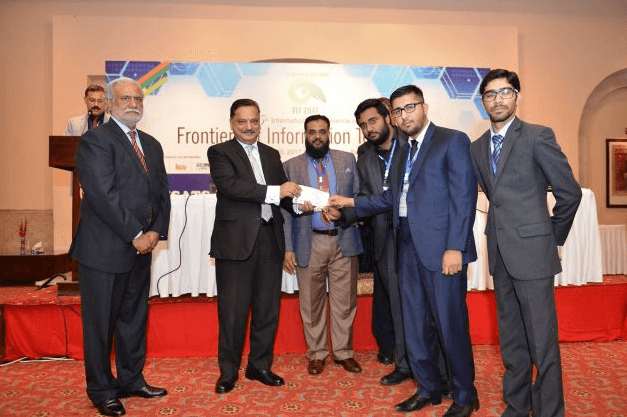 So by using this system, no internal surgery of the brain is required for placing the electrodes invasively inside the brain. This system can be easily installed on a person who has no arm from the shoulder joint. This bionic arm is created for a worst-case scenario. It has nine joint movements (shoulder, bicep, elbow, wrist and five individual fingers). 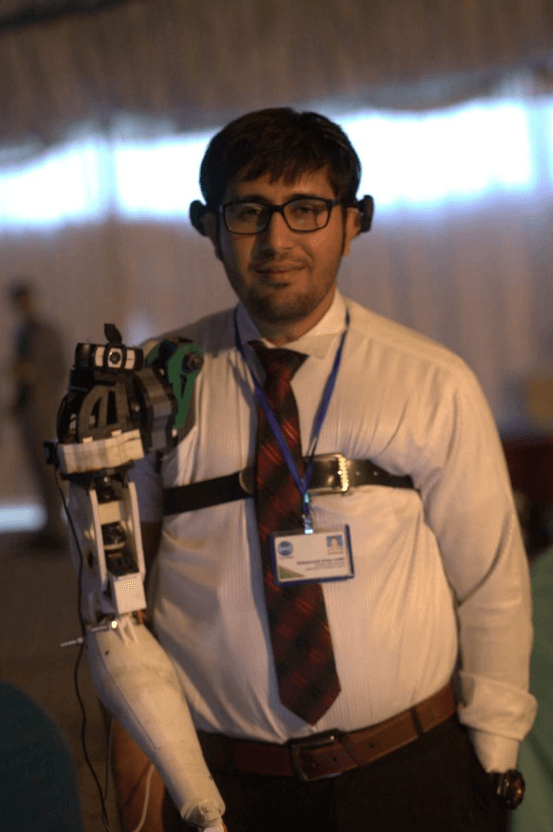 They aim to help those brothers and sisters of their nation to continue their lives once more with respect, honour and play their part in the development of this country rather than dependent on others. 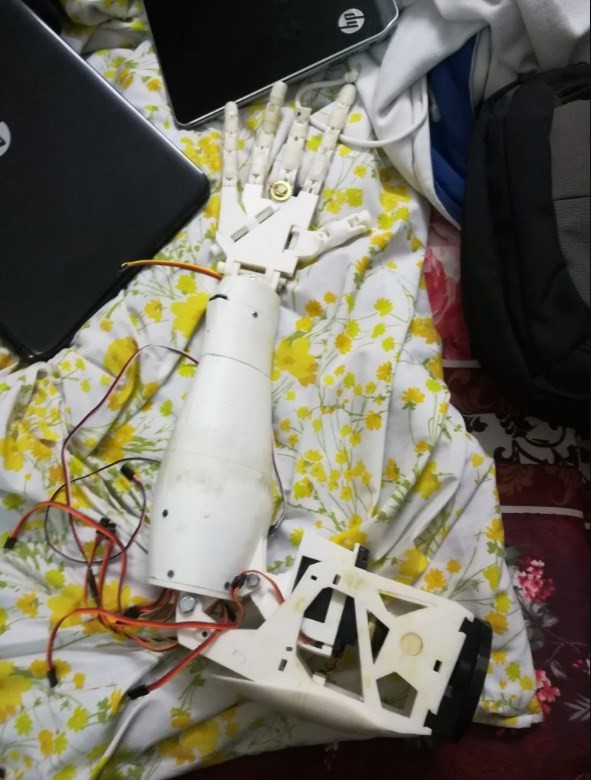 Life without an arm is very difficult. Such inventions by talented people ease the tough life for people with special needs.

US military sticks with Microsoft for $10bn cloud contract

Motorway gang-rape: Is death penalty the solution to crimes against women?

China is overtaking US in artificial intelligence: researchers