Brazil's highest court on Thursday rejected a lower court's decision to remove from Netflix a comedy depicting Jesus Christ in a gay relationship. 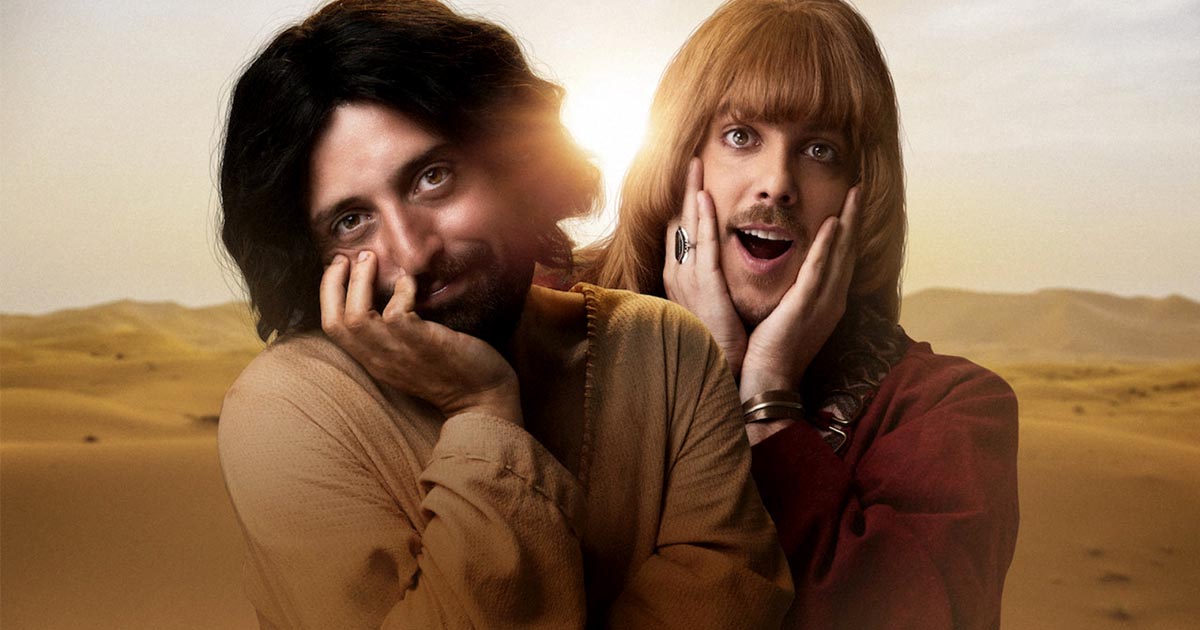 Brazil’s highest court on Thursday rejected a lower court’s decision to remove from Netflix a comedy depicting Jesus Christ in a gay relationship.

The head of the Supreme Federal Court, Judge Antonio Dias Toffoli, sided with the streaming platform’s appeal against a temporary injunction banning the movie. It denied the idea that the movie was insulting to Christians.

“One cannot suppose that a humorous satire has the ability to weaken the values of the Christian faith, whose existence is traced back more than two thousand years, and which is the belief of the majority of Brazlian citizens,” the judge said.

The film, entitled “The First Temptation of Christ”, by the Brazilian production company Porta dos Fundos, came out on December 3 and drew strong criticism from conservative politicians in the mainly Catholic country, from the church itself and from evangelicals.

It depicts Jesus returning home with his boyfriend Orlando after 40 days in the desert, as Mary and Joseph plan a surprise party for Jesus’s 30th birthday. The satirical comedy was still available on Netflix Thursday.

Netflix did not respond to AFP’s request for comment on Thursday’s decision, but came out in support of the show on Wednesday.

“We strongly support artistic expression and we will fight to defend this important principle, which is the heart of great stories,” a spokesperson for the on-demand platform told AFP.

In a statement, Porta dos Fundos said it “opposed any act of censorship, violence, illegality, authoritarianism” and vowed to continue broadcasting its work.

On Christmas Eve, the production company’s headquarters in Rio de Janeiro were attacked with Molotov cocktails. No one was hurt. Police said several men with their faces covered took part in the assault.

Police have identified a man named Eduardo Fauzi as a suspect after analyzing security camera footage. He fled to Russia.

''The problem is he’s gay. No, he can’t be gay. And that’s interesting because Jesus is everything.'' https://t.co/fJkjZheoOq #Netflix #GayJesus #TheFirstTemptationofChrist #Brazil

Fauzi still did not appear on the public list Thursday. A “red notice” is a request to police across the world to provisionally arrest a person pending extradition, surrender or similar legal action. It is not an arrest warrant.

Federal police did not immediately respond to AFP’s request for comment.

Judge Benedicto Abicair said Wednesday he was ordering the film yanked so as to calm tempers until courts could consider the broader merits of a suit against the movie that was brought by a Catholic association called the Don Bosco Center for Faith and Culture.

Porta dos Fundos is an award-winning comedy producer founded in 2012. It garnered an international Emmy in 2018.

The Kurt Cobain cardigan from ‘MTV Unplugged’ is heading to auction