The airline penned a letter to the Islamabad airport manager, seeking details of the arrangements before resuming flight operation. Within said letter, airport authorities have been asked to give details about hygiene arrangements at the airport and facilities available there to ensure safe landing of its planes. 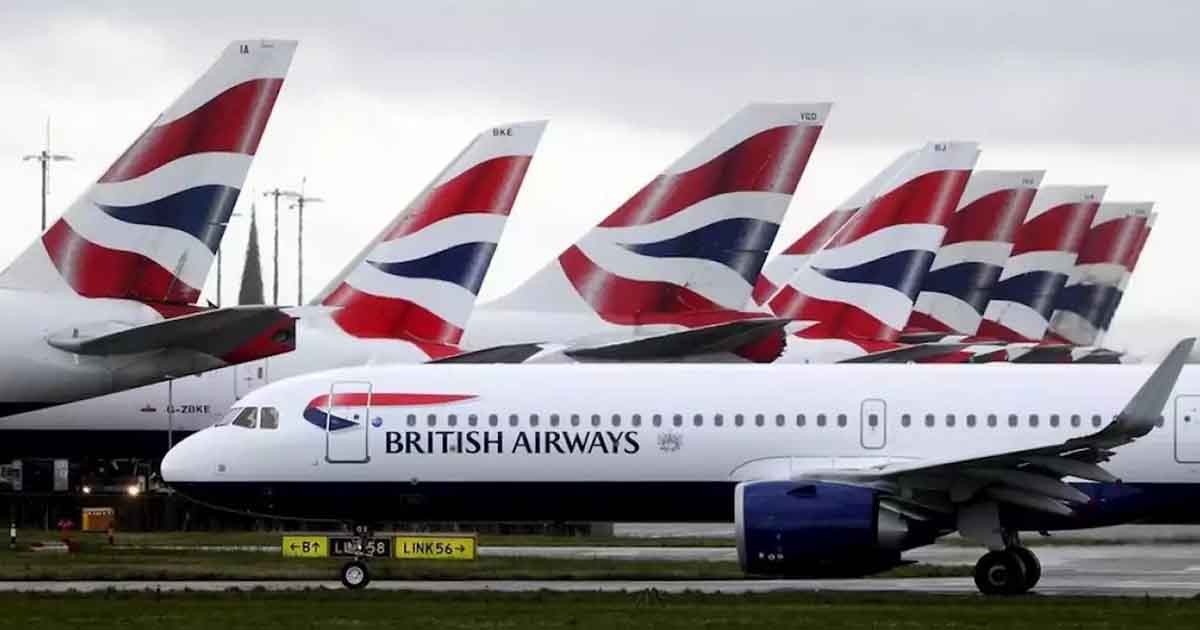 The British Airways has planned to resume flights to Pakistan, operating three flights per week from Heathrow to Islamabad from August, after suspension due to coronavirus outbreak.

Coming as good news for Pakistanis residing in the United Kingdom, #BritishAirways has decided to resume air operations for #Pakistan from next month.#coroanvirus #COVID19https://t.co/reTXowDSqw— Business Recorder (@brecordernews) July 28, 2020

The airline penned a letter to the Islamabad airport manager, seeking details of the arrangements before resuming flight operation. Within said letter, airport authorities have been asked to give details about hygiene arrangements at the airport and facilities available there to ensure safe landing of its planes.

“Ensure that fix bridges connected with the planes are safe to use”, the letter read.

After long gap of 10 years, the first flight of British Airways, BAW-261 had landed at Islamabad International Airport from Heathrow, with 240 passengers onboard on June 3, 2019.

BA stopped flying to the country after a bombing in the capital city of Islamabad in 2008, which killed more than 50 people.

But the airline is now scheduled to fly three times a week to Islamabad from London Heathrow.

Passengers landing in to London can connect on to British Airways’ network which includes over 30 destinations across North America, with over 70 flights per day to the US through the airline’s joint business with American Airlines. Passengers can also connect to over 30 countries in Europe.

Pakistan partially allowed international flights to resume last month to bring back more citizens stranded in other countries because of the coronavirus, over three months after they were suspended as part of the country’s efforts to stem the spread of the disease.

The country had closed its airspace for international flights on March 21 for two weeks and then extended the suspension several times as the Covid-19 situation grew worse in the country.

Now the government has reopened 25% of the country’s airspace so that the citizens stuck abroad could return.

Prime Minister Imran Khan has vowed that the government would take every possible measure to facilitate the citizens returning to the country after losing their overseas employment because of the coronavirus pandemic.

“Overseas workers have suffered the most in this pandemic but have shown great courage and made us proud,” the prime minister wrote on Twitter. Welcoming the returning expatriates, PM Imran assured them that the government would assist them in every way possible.

He also appreciated the philanthropic role played by the Pakistani diaspora in helping the citizens stuck abroad amid the pandemic.

Speaking to the private TV channel, Special Assistant to the PM on Overseas Pakistanis and Human Resource Development Zulfikar Abbas Bukhari said the initiative to partially reopen the airspace was taken on the instructions of the prime minister as the government was concerned about the large number of Pakistani labourers stuck abroad, particularly in Gulf countries.

Read More: How can PIA get rid of international restriction?

“We have resumed partial international flight operations to bring back the maximum number expatriates stranded in foreign countries,” he added.

Only symptomatic passengers will be tested and if found they positive, they will be quarantined at the facilities provided by the government.

However, it will be mandatory for every passenger to quarantine themselves for 14 days at home and they will have to submit this in writing at the airport.

The importance of ECO summit for Pakistan

What do Pakistani lawmakers think of ‘Mera Jisam, Meri Marzi’?